Tom Clancy’s: Endwar Online is a MOBA style tactical post-apocalypse game that puts you in charge of your own army in a fight for global domination ten years after WWIII. During our visit to Ubisoft’s Digital Days press event we were given a presentation of the newly revealed game and a chance to play two rounds of the game against another player. 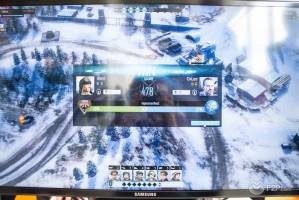 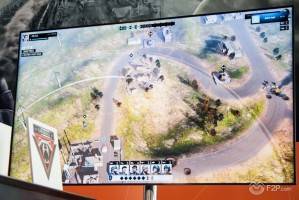 The presentation went through the basics of the game; a territorial fight across the world in certain key regions where you fight for influence (not control, these areas never switch hands). You get to unlock various generals, nine in total, each of which controls their own types of units (infantry, anti-air, tanks, air-strikes, etc.). The units themselves you also get to customize with your choice of weaponry, armour and skills, so you can customize them to your own favoured strategy. 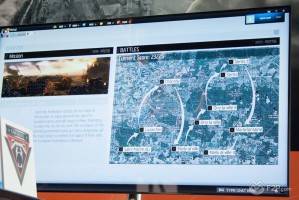 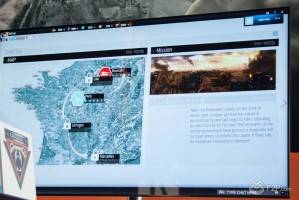 The battle map itself consists of three lanes (conveniently labelled A, B and C) linking yours and your enemies base, in the game you will send wave after wave towards your enemy, whilst they will be doing the same. Finding the balance of attacking units in this Rock, Paper, Scissors strategy is key, if the enemy sends a group of tanks then you’ll need to send helicopters to take them out, to which they will respond by sending anti-aircraft. Your own tactics have to change on the fly depending on what your enemy is also up to. As you can only field a limited number of units at any one time, and some attacks such as “Air Strikes” can only be performed a certain number of times, it really does make for an interesting tactical game.

Along the route there are also tactical resources that Infantry units can take, giving another element of strategy to the game, as both sides push forward trying to destroy the opponents base. There is a PvE Campaign that comes with the game, 10 locations around the world, each with their 10 missions, and 5 factions in total; giving 500 PvE missions, but PvP is really where the game shines. 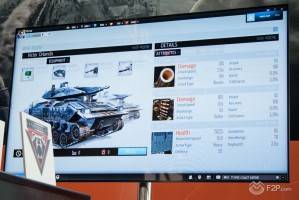 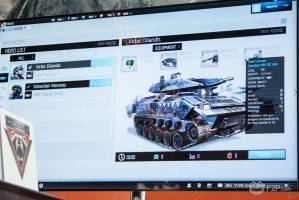 In our two games the combat was fast and fun, leading to a game time of around 5 to 10 minutes each game. The controls and mechanics were easy to pick up and we found ourselves quickly fielding our Russian units and dominating our opponent (some other poor press guy), and sealing a 2 – 0 victory for Mother Russia!