SOE released some new fresh screenshots unveiling two of the Dragon's Prophet starter zones, which will be home for new players until about level 30: Bakra and Satuma.

Bakra is the central starting zone, an island full of dangerous creatures such as wolfmen, trolls, wild dragons, and cunning goblins. Satuma, located in Mangard, which forms the western part of Auratia, is a large plain filled with lakes and rivers and surrounded by high mountains. Water is an important element in the life of Satuma, with many villages populated by fishermen. 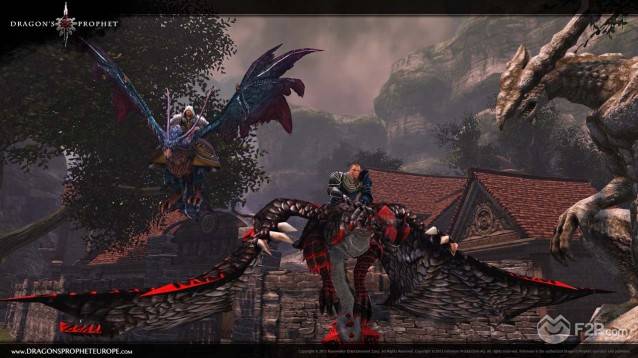 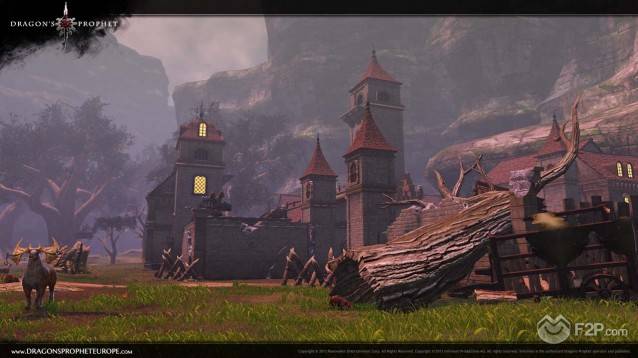 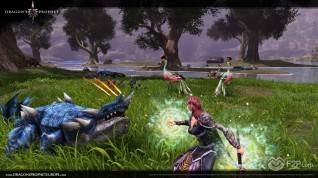 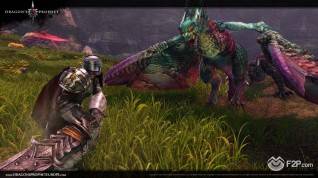