Players now have to prepare for the newly added warzone, Outpost Ruins now allows up to 400 players in one instanced dungeon in a faction free-for-all battle.

The warzone is limited to 100 players from each faction during a given time with each instance being no more than 15 minutes.

· CP Gift System  Players will now be able to transfer contribution points their characters earn through PvP into "CP Charms," which may be traded to other players 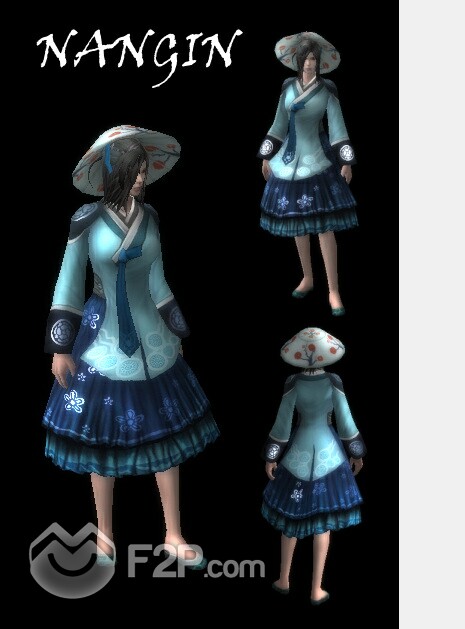 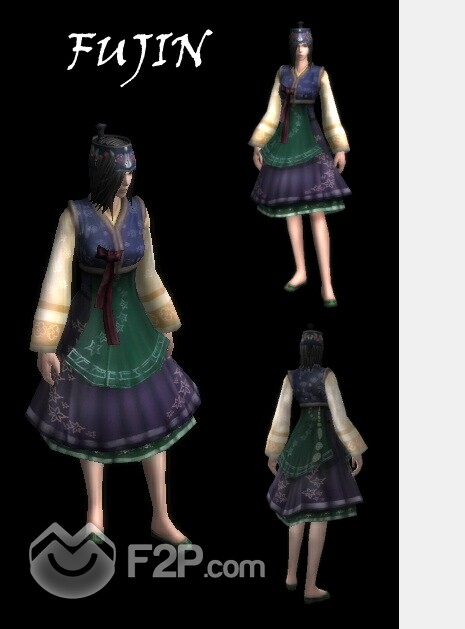 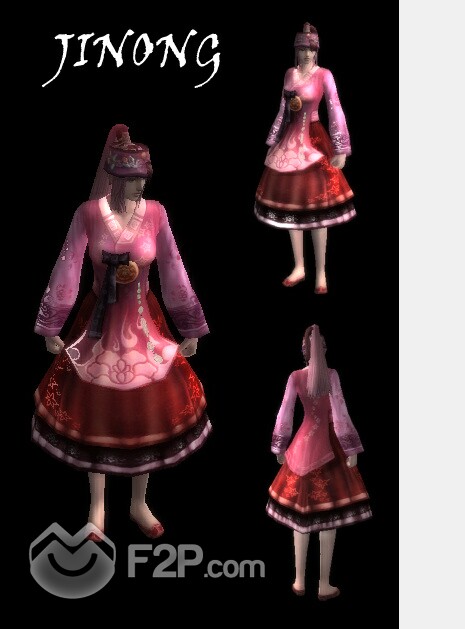 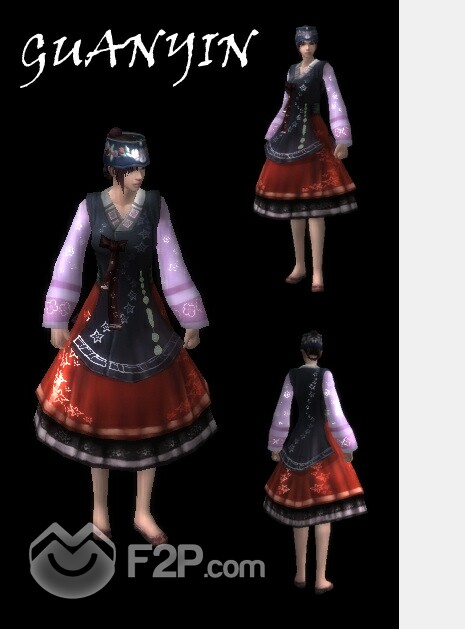