Troy Online its going to start its Open Beta soon

After two closed beta tests, ALT1 Games is going to begin the third and final state of testing of Troy Online with an open beta test. 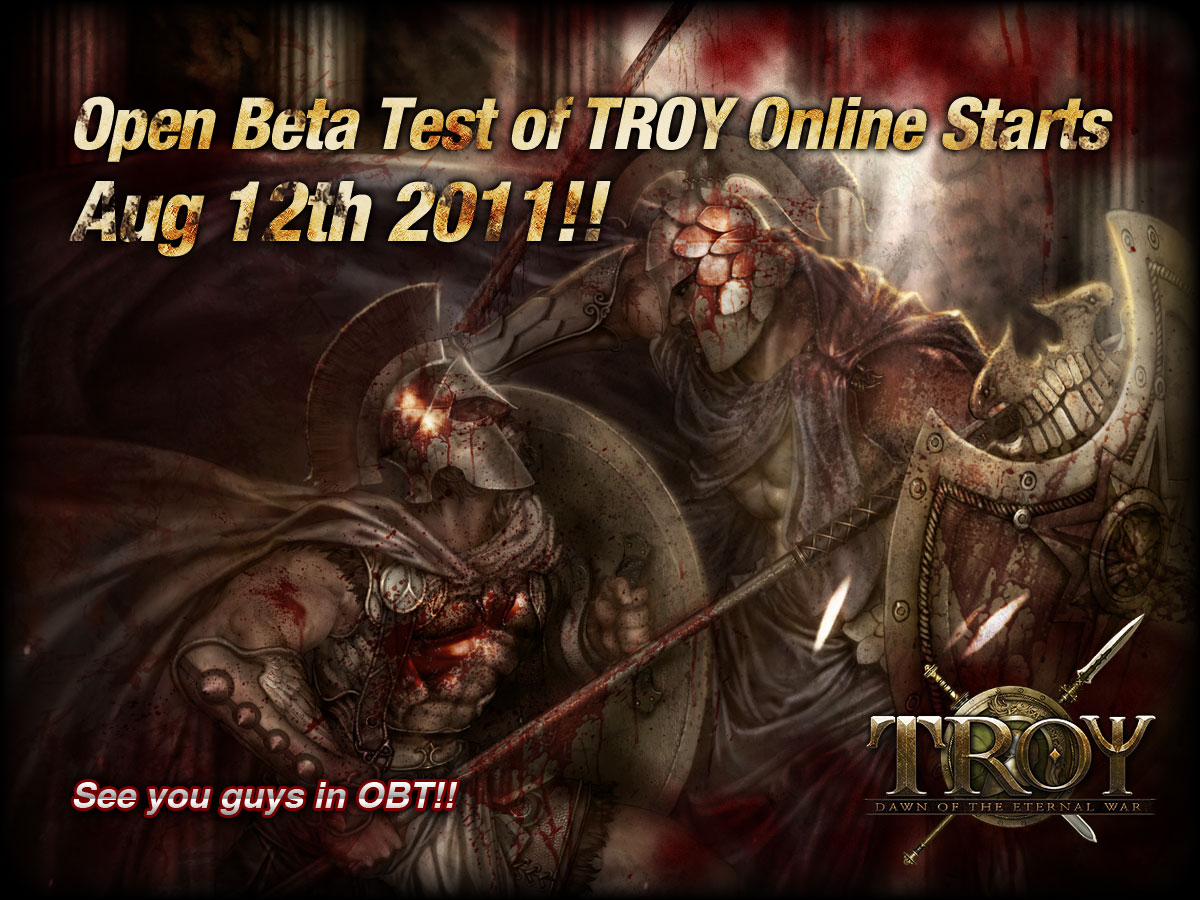 ALT1 Games will be doing final feature, balance and latency testing in the open beta. The open beta test may be as early as Aug 12th 2011, and will have even more new content for users.