Troy Online begins its Closed Beta on May 13

ALT1 Games USA is going to release the closed beta of its new game, Troy, on the 13th of May.

Troy takes place in an alternate, timeless dimension in which players are sent to continue the Trojan War after the Greek gods are unsatisfied with the original victory of the Greeks. Troy will be heavily PVP-centric, including several different types of player combat on a number of different scales. Players will be able to choose from a variety of battle types, from the melee-heavy fighters to the distance-loving mages. 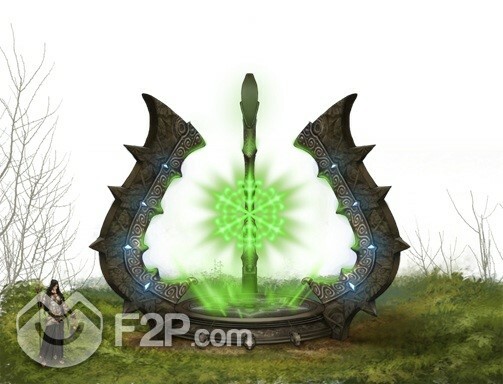 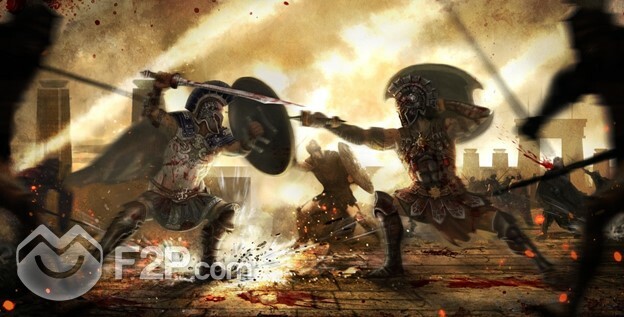 ALT1 Games will be releasing all three classes and quests up to level 49. Certain areas will not be playable in the closed beta, but will be available in the open beta test to happen afterwards.

The first two game zones, Ventura and Silentia, will be available in the closed beta. The users will also be able to test out the various PVE systems such as the leveling scale and quests. Players-vs-player features will also be implemented, such as the infinite battle, the siege war, annihilation battle and relic battle. Different class specializations and evolutions will also be available for testing.