Tribes: Ascend has received a new update that introduces a new map called Hellfire and several gameplay improvements, many of them suggested by the player community.

The new map is available on the CTF and Blitz modes and has been already added to the map rotations. Check out some screenshots below.

This content update also includes network optimizations to improve performance, and It has lowered minimum mip settings to allow players to adjust their INI settings for extremely low texture resolutions. 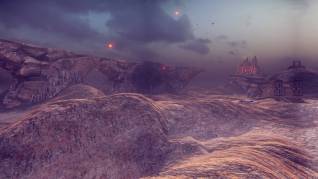 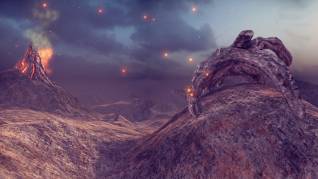 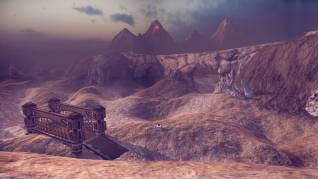 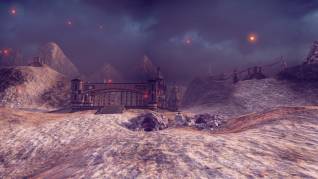