Tribes: Ascend has presented a new trailer and few screenshots

Today Hi-Rez Studios revealed the first gameplay footage of the awaited multiplayer FPS Tribes: Ascend, and also explained the business model behind the game : Ascend will be free-to-play from the day it launches in Fall of this year. 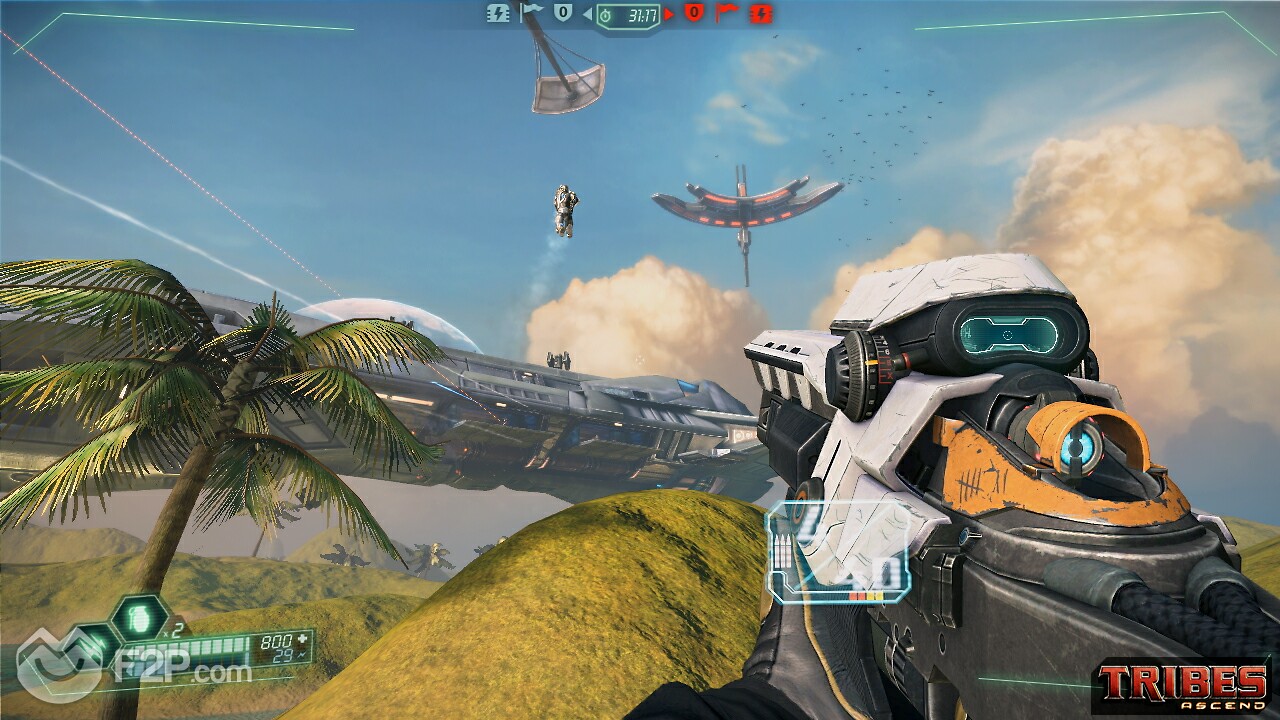 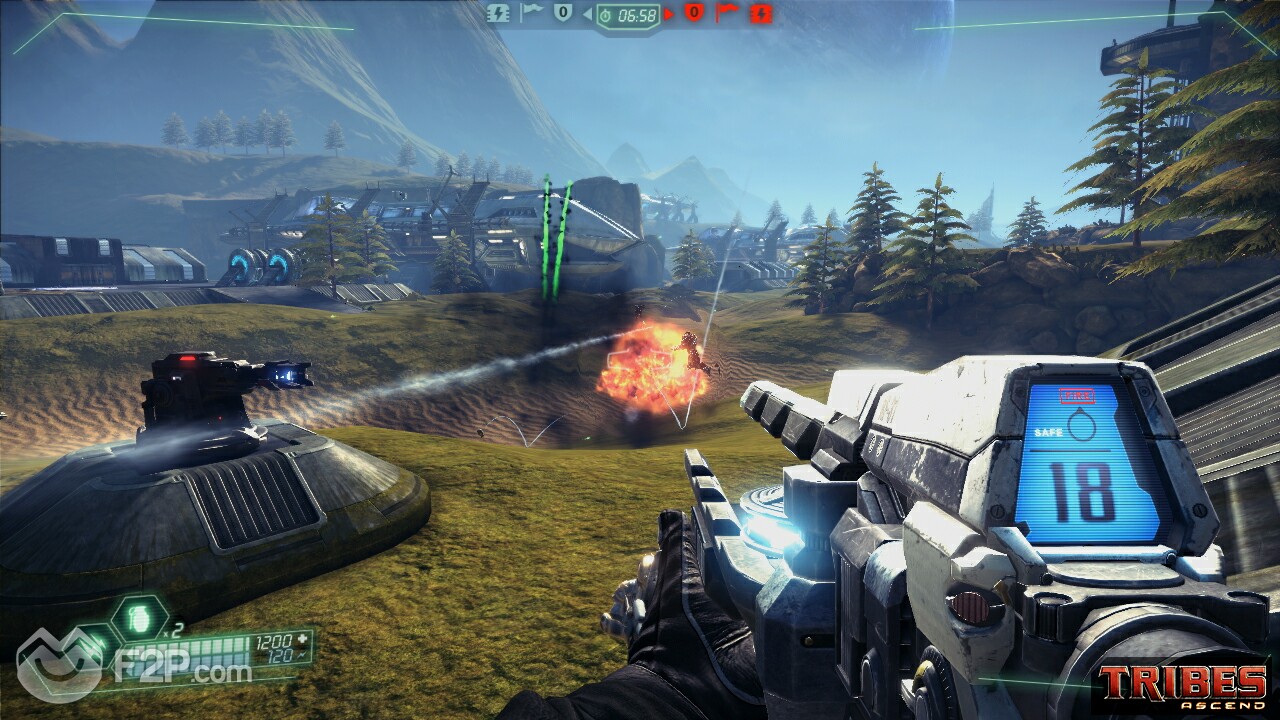 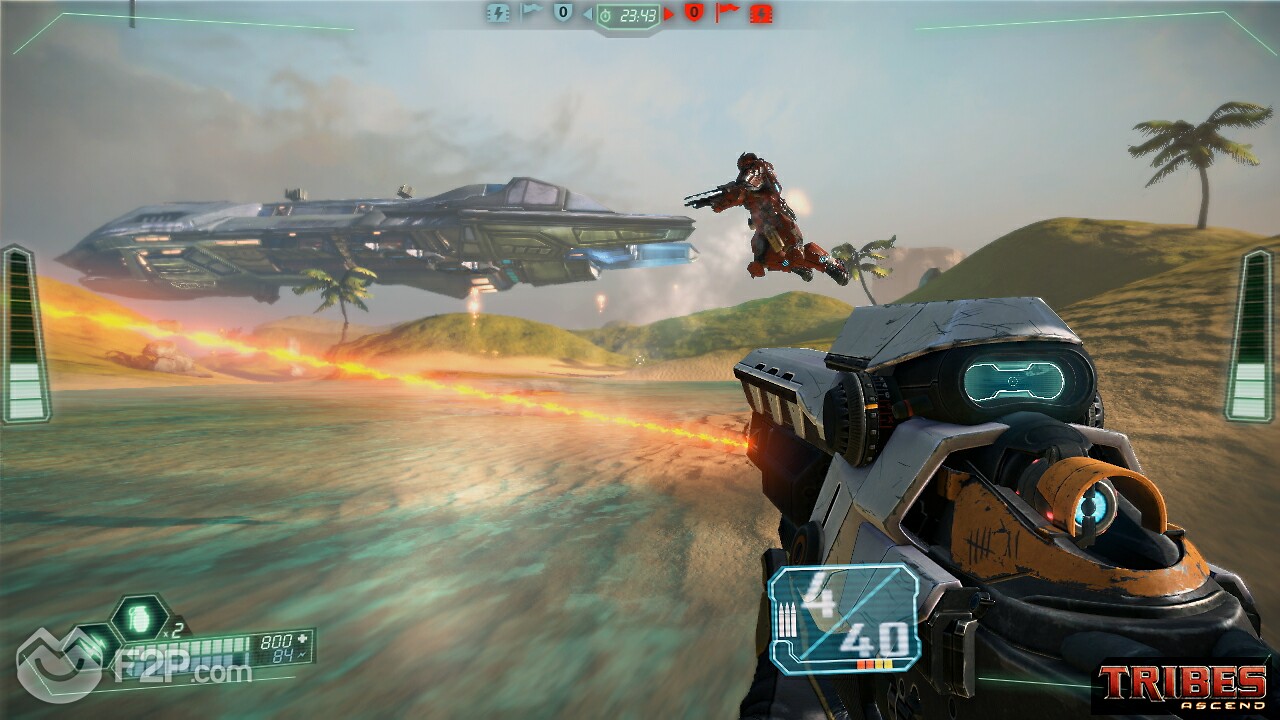 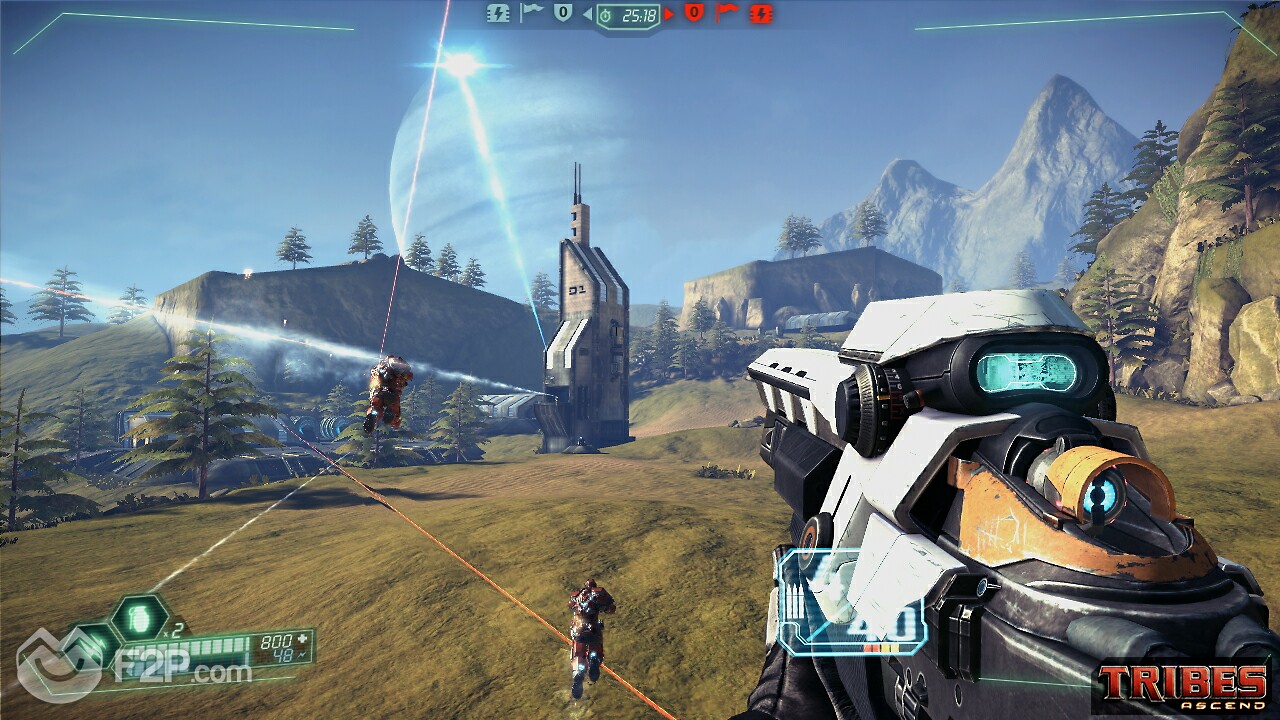