Zemi Interactive announced today that Travia2, its free to play mmorpg and sequel of the popular Travia: Advent of Chaos, has finally entered the Closed Beta phase. The test will last until September 8th. 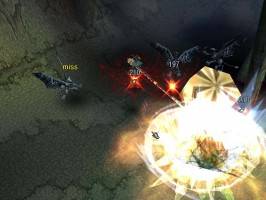 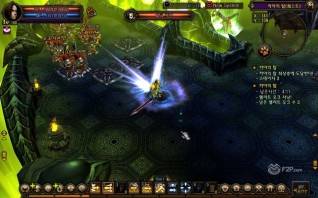 After the first chapter was closed due to some problems with the publisher, the game is now back with a lot of new features as a level cap of 40 and  the new 100 story Kaya Tower. 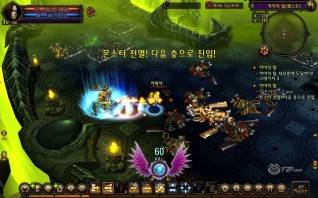 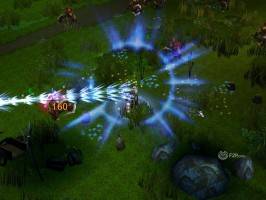 This closed beta will offer a big  joint event with 4Story. If you level up to 30, you will get one free item never released before: the Sun Cap. Moreover you have the chance to get get 1000 4Story bonus points worth $10 by sending your suggestions or bug report.