Gala Networks has announced that Awakening of the Ice Dragon, the latest expansion Dragonica, will be launching tomorrow, Tuesday 15th February.

Awakening of the Ice Dragon is set to bring a host of new feaures and content to Dragonica, including a level cap raise to 75 and the brand new ice continent of Pagosia.

As the name suggests, large portions of Pagosia are entombed in ice, with its frosty appearance enhanced by the spooky spectral creatures that live in its fresh landscape. Seasoned heroes, from level 62 upwards, will find a large quantity of new maps in Pagosia, filled with new sets of both hero and daily quests.


Awakening of the Ice Dragon will also see features for Dragonica players who are not quite as eager to race to the level cap as soon as possible. Three new dungeons named Citadel of Torment, Wolves Den and Underground Graveyard will be available for any players between the levels of 15 and 40. Furthermore, the new F7 strategic defence mode in mission maps, which challenges players to defend their stone by creating defensive structures and attacking monsters, is available to players above level 48. With this suite of new content and new ways to play and progress, Awakening of the Ice Dragon really does have something for everyone... 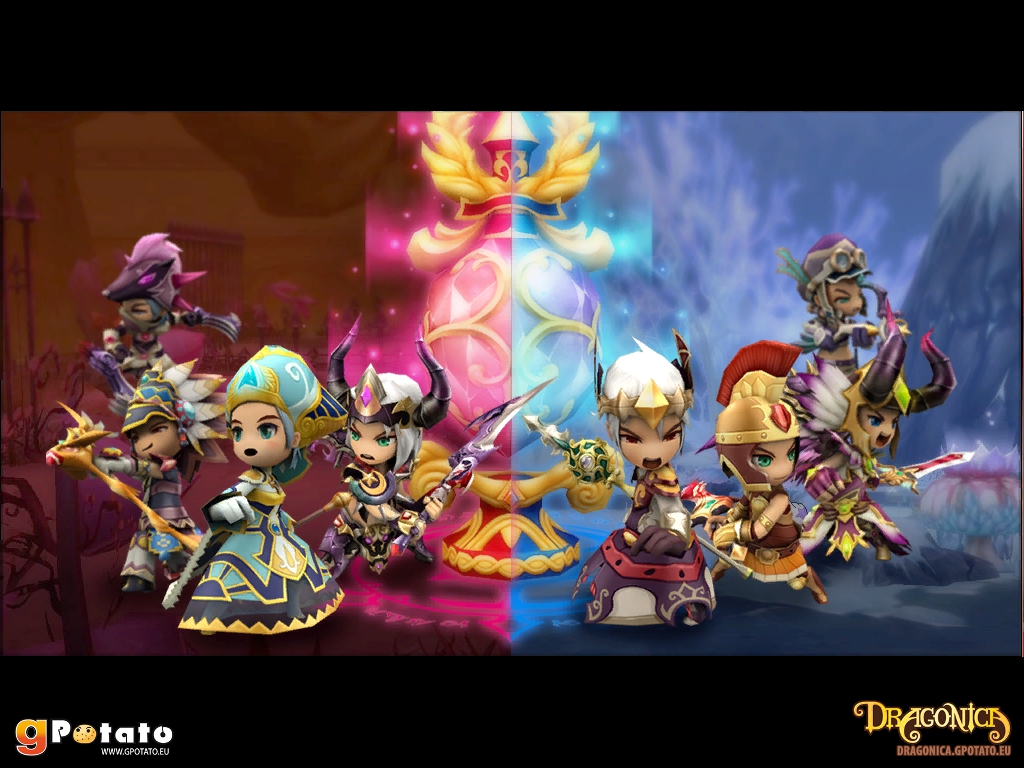 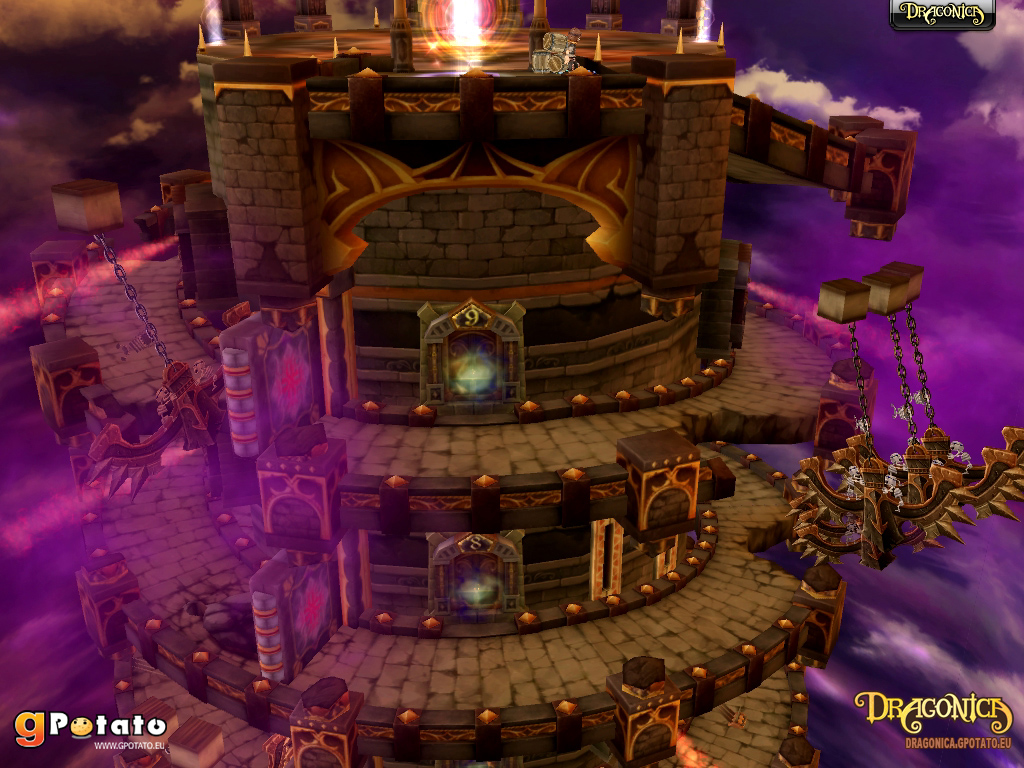 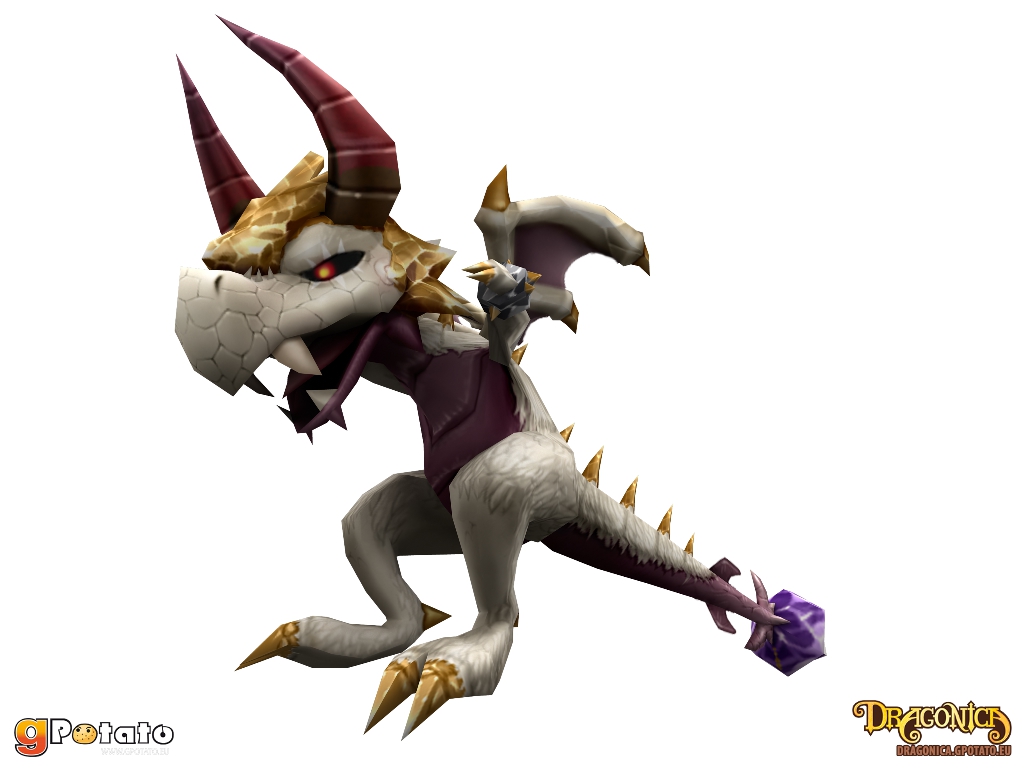 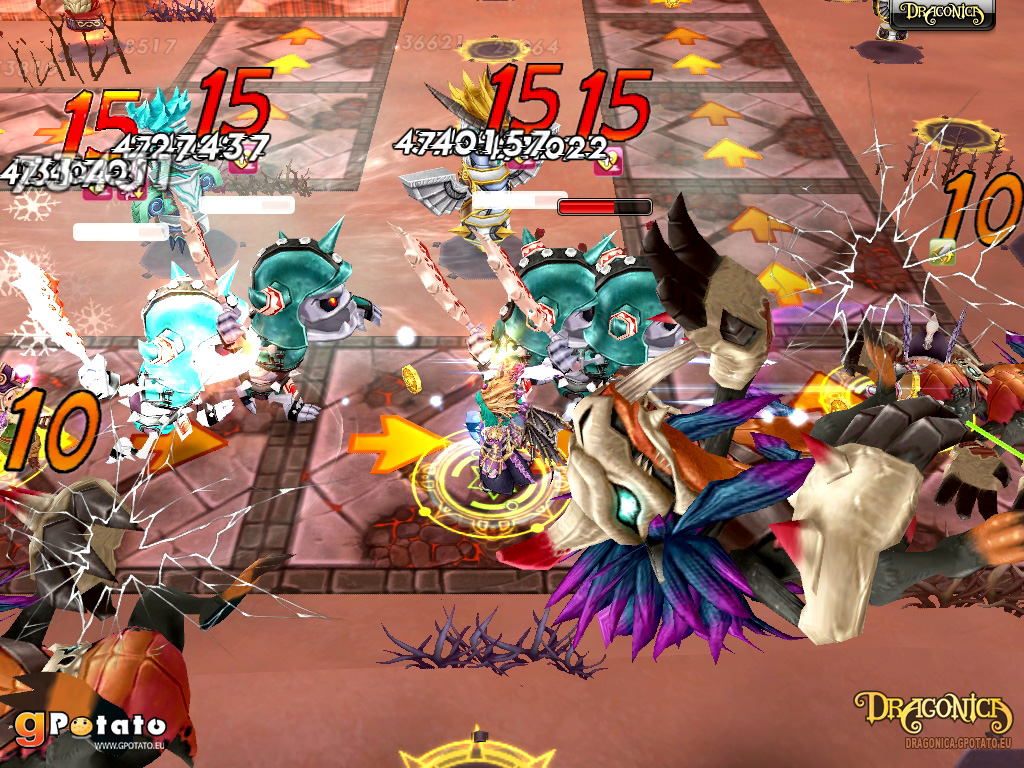 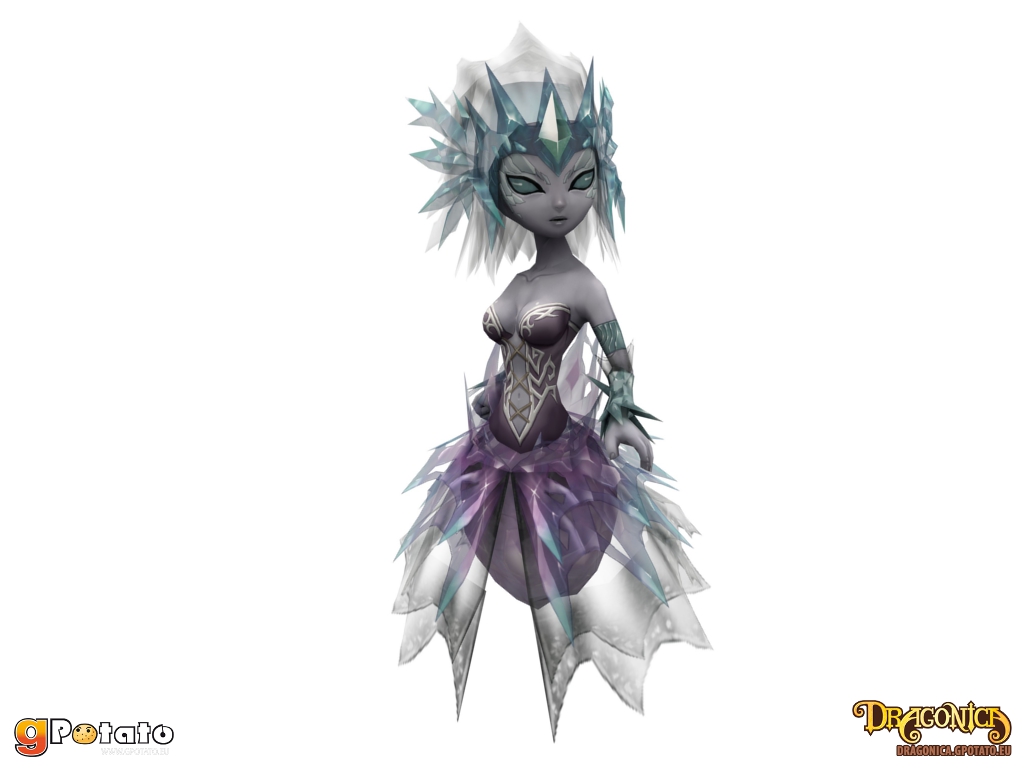 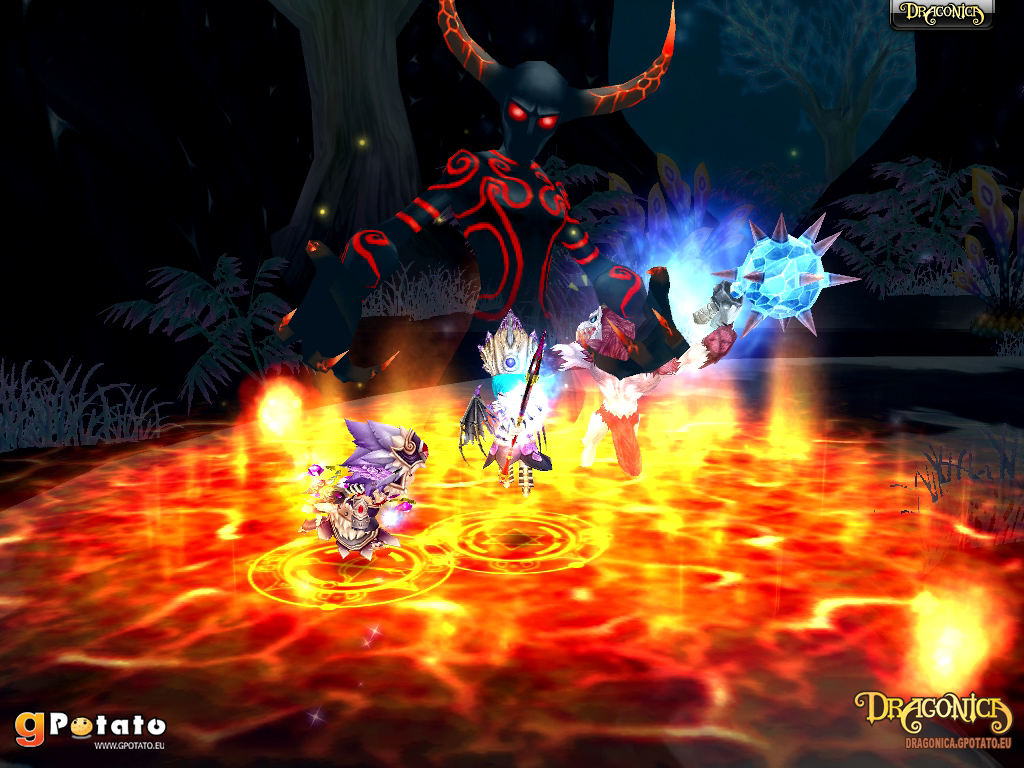 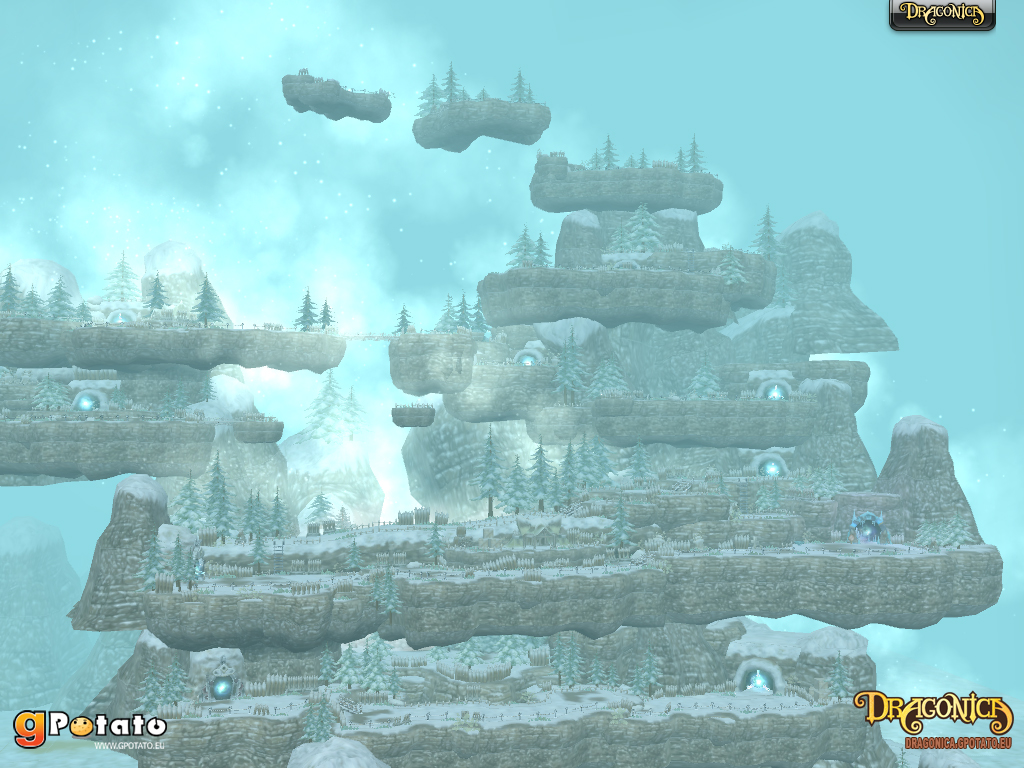 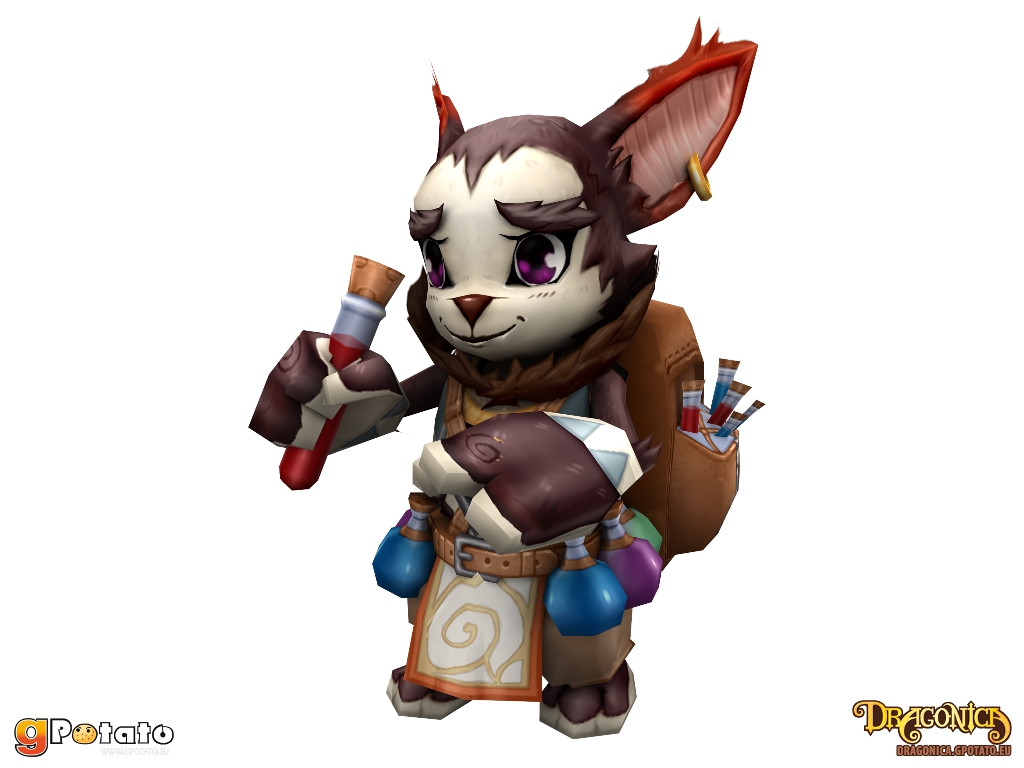 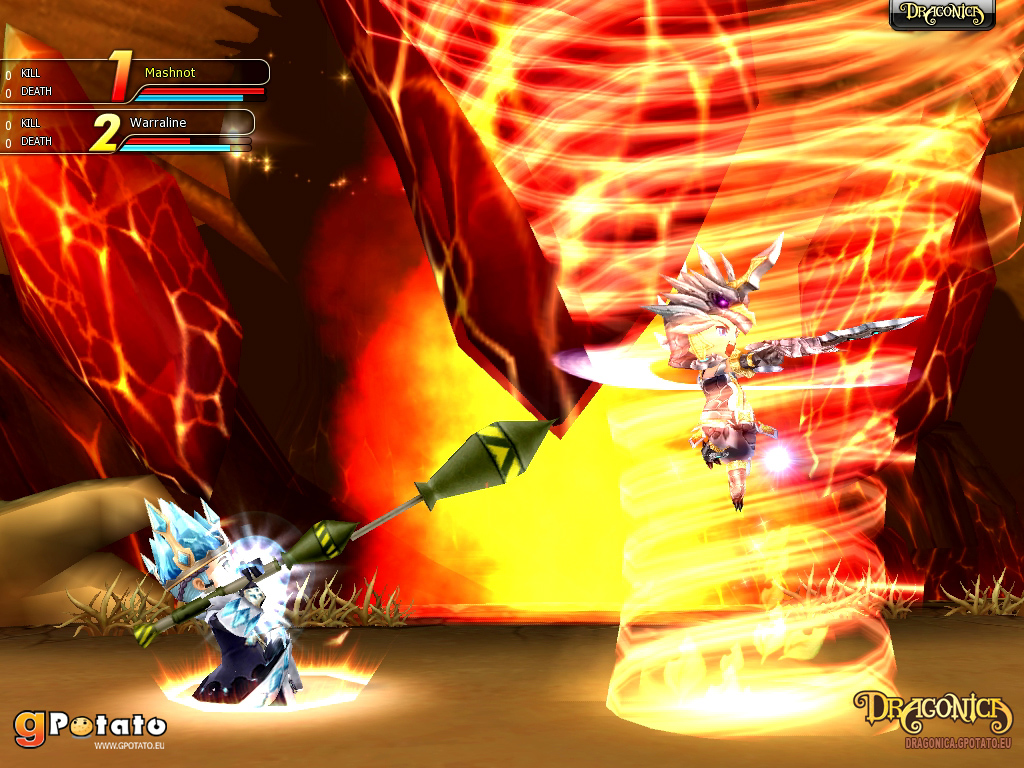 Awakening of the Ice Dragon will also see the addition of some functional features, such as the ability for players to purchase and open their own personal market stall. This enables anyone to set up a shop to sell their merchandise on any map, or in profitable, high-traffic locations such as the entrances to mission maps. Getting around Dragonicas expanding world is also set to get cheaper, with warp tower prices being reduced between 3% and 50% throughout the game. Members of guilds will also be able to visit a new vendor selling exclusive consumable items for Emporia Battles and finally, a brand new guild vault will also be available for use with the new Emporia Bidding system, which now uses gold rather than the precious Guild EXP as its currency.