As its headline additions, both the Ancient City and the Ancient Maze are high-level scenes brimming with some of the foulest monsters and deadliest enemies to be found anywhere in the TLBB realm. As well as featuring some simply stunning scenery, these two challenging new areas contain a number of new bosses never before seen in-game.

If these two new areas werent enough, the Golden Chain loop will surely feature as one of the great highlights of this latest patch. Accessible through one of TLBBs most beautiful and popular cities Kroraina, the Golden Chain loop features three separate instances that must be completed one after the other in order for players to receive a hefty XP bonus and the chance to claim some rare item drops only found in this one instance.

Theres also a new Hidden Weapon and a series of Token Shop updates that include a brand-new pet, and two new mounts. 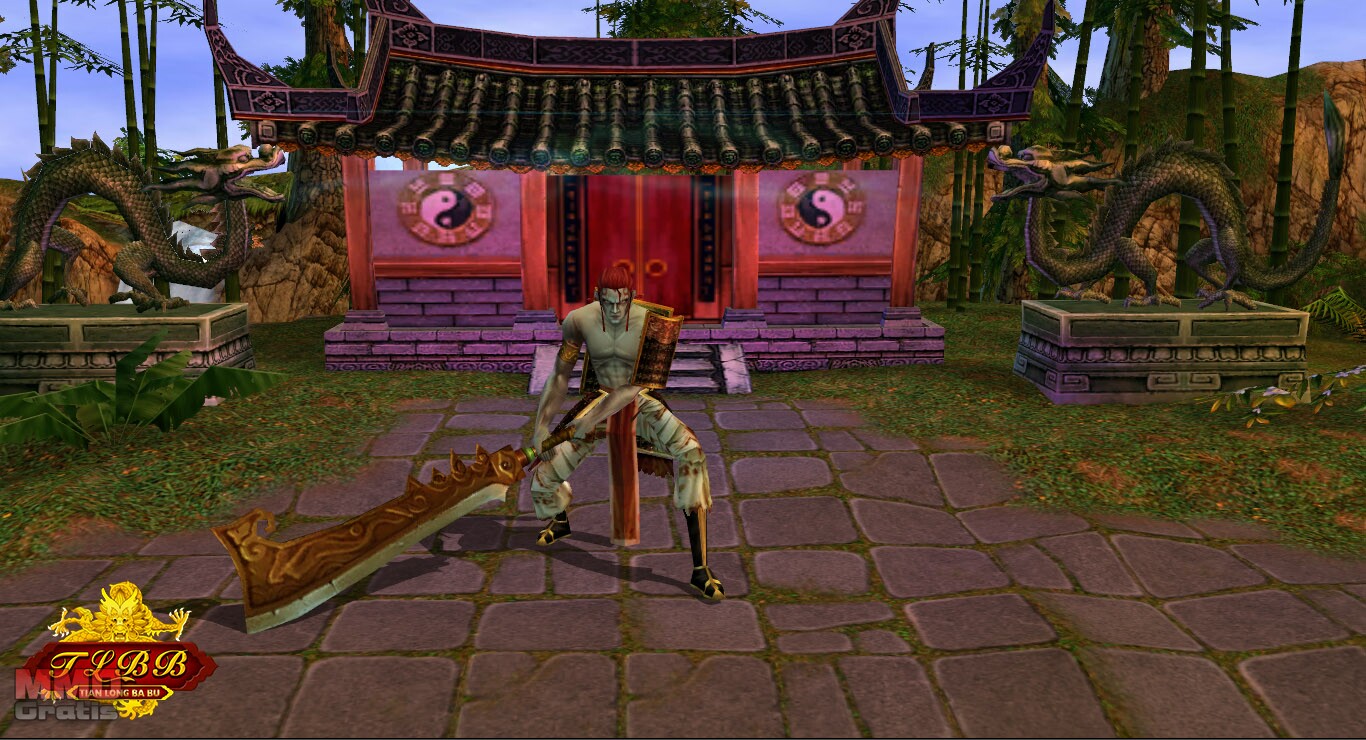 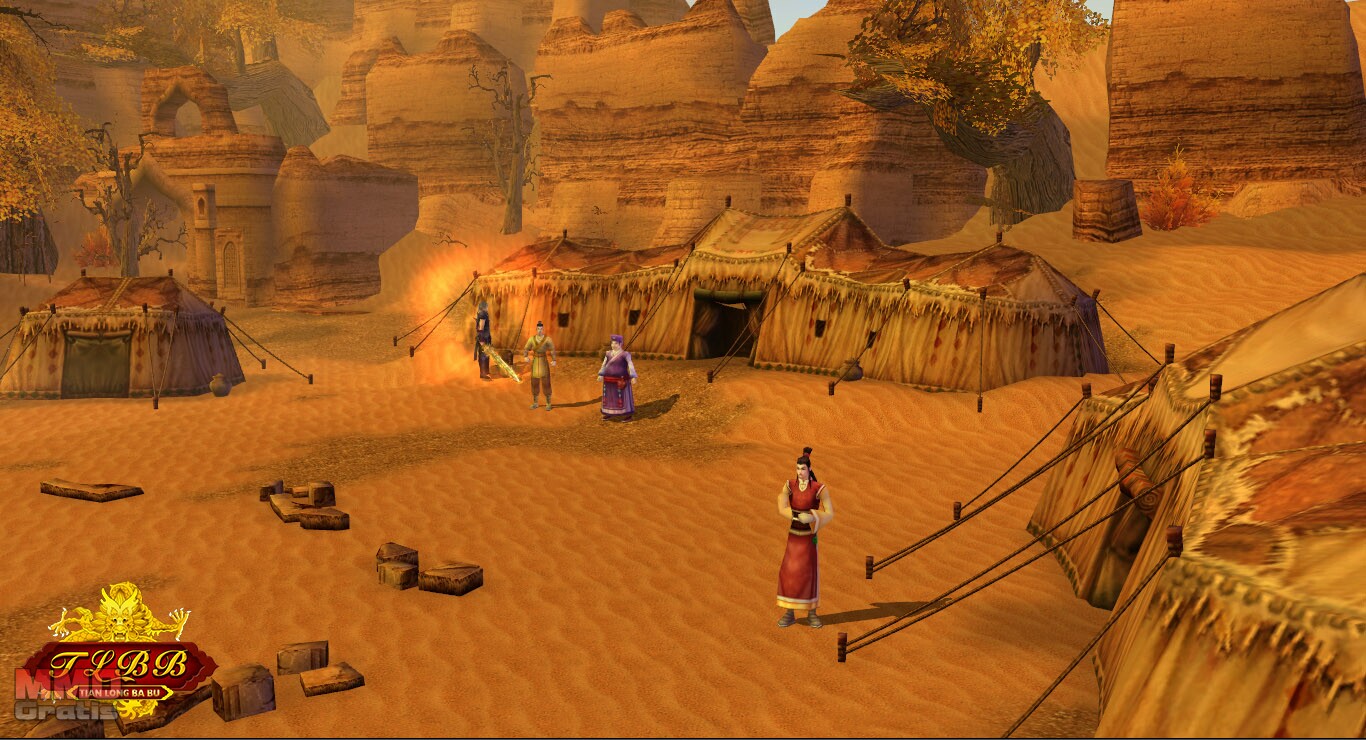 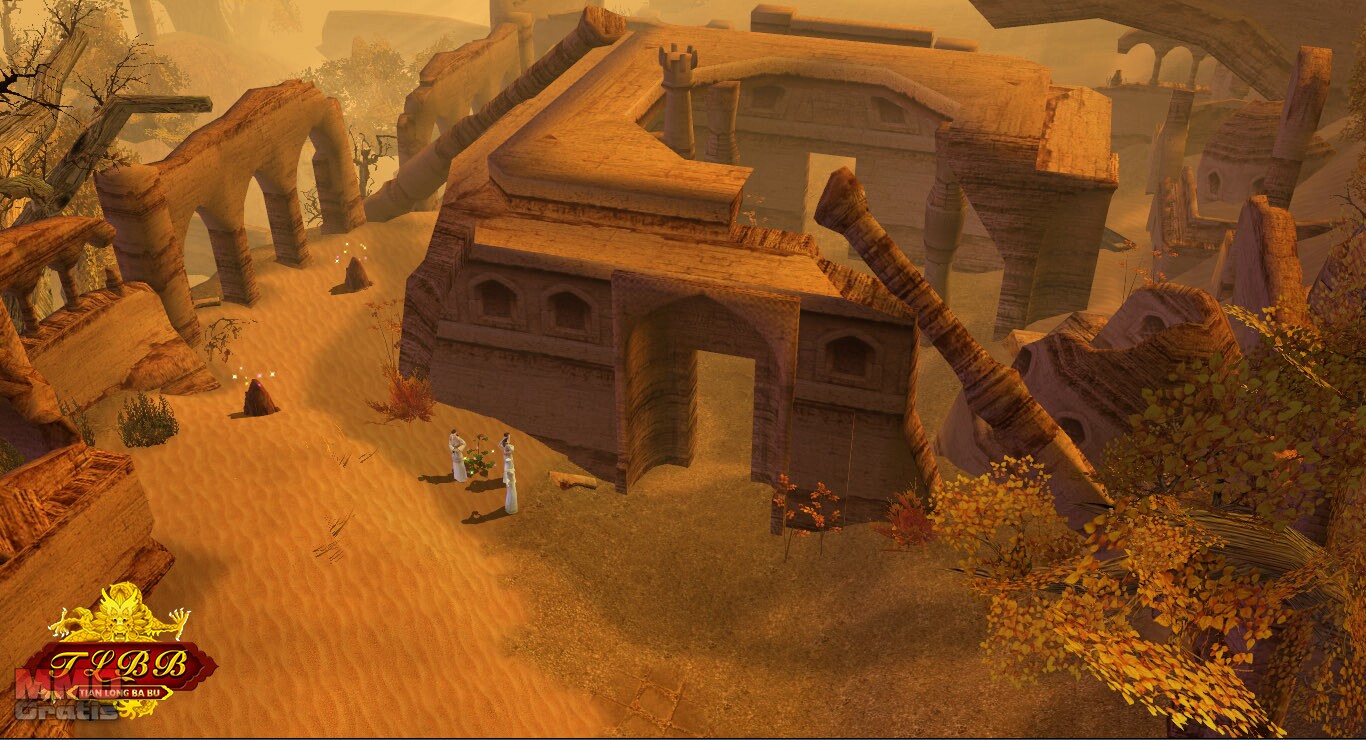 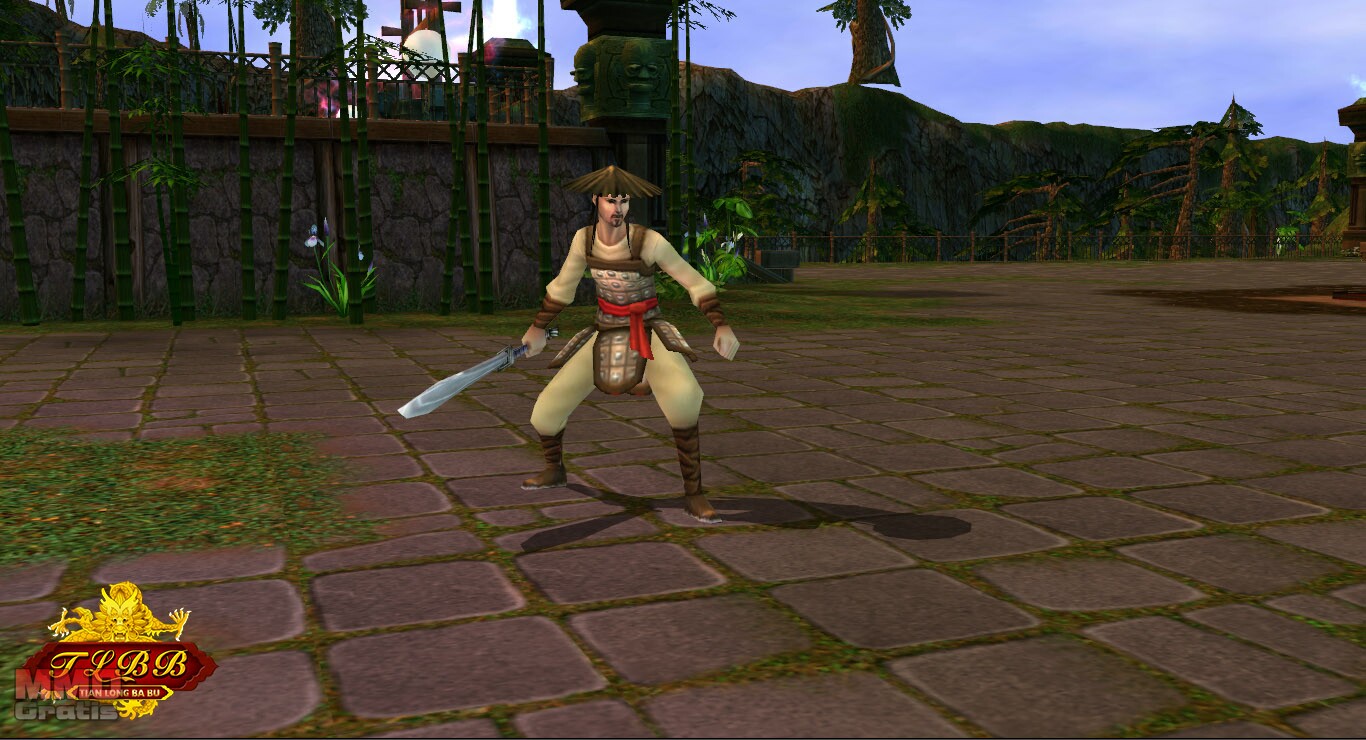 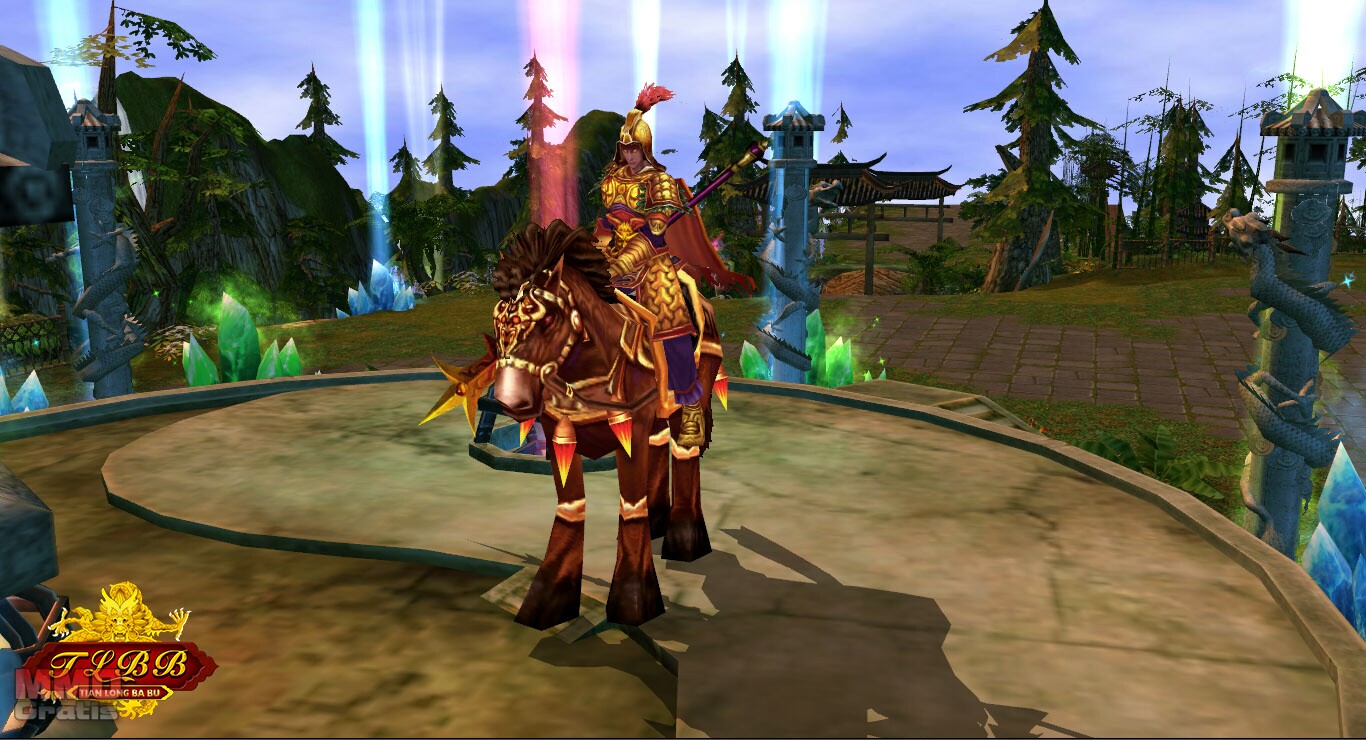 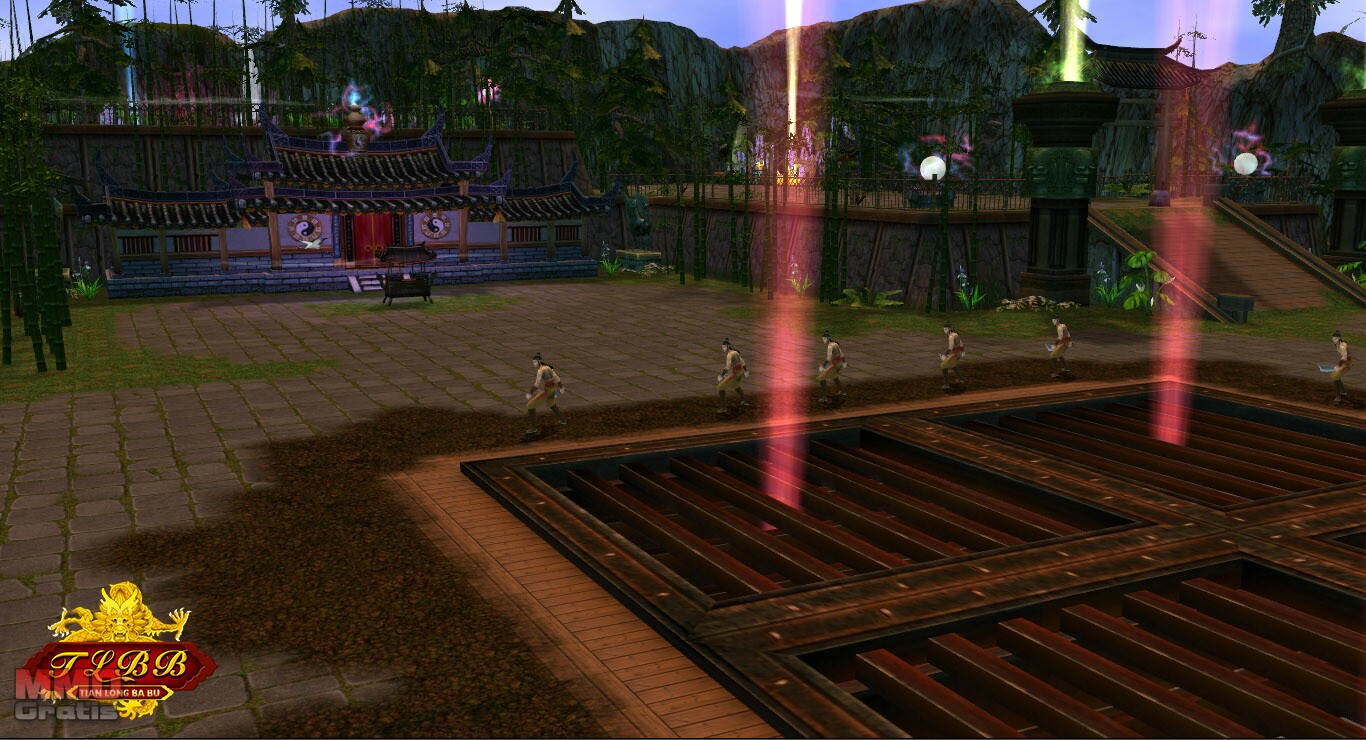 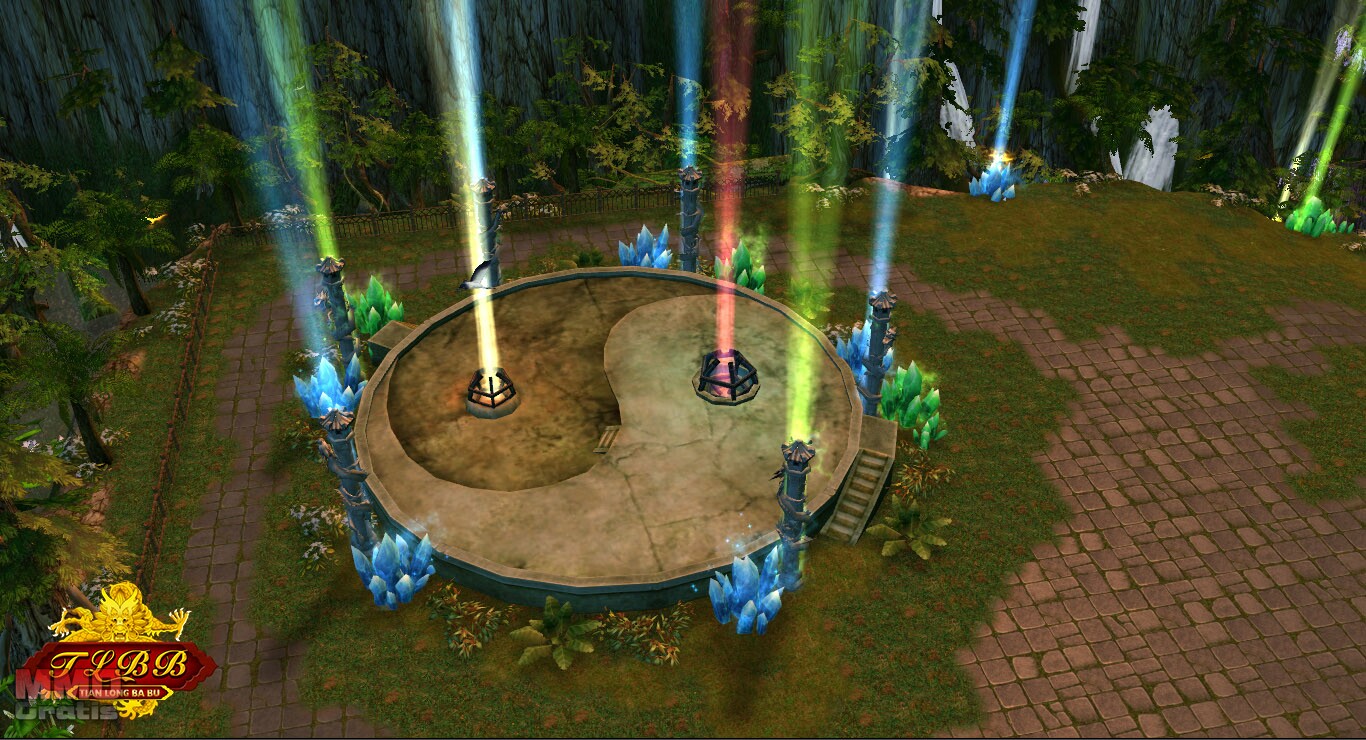 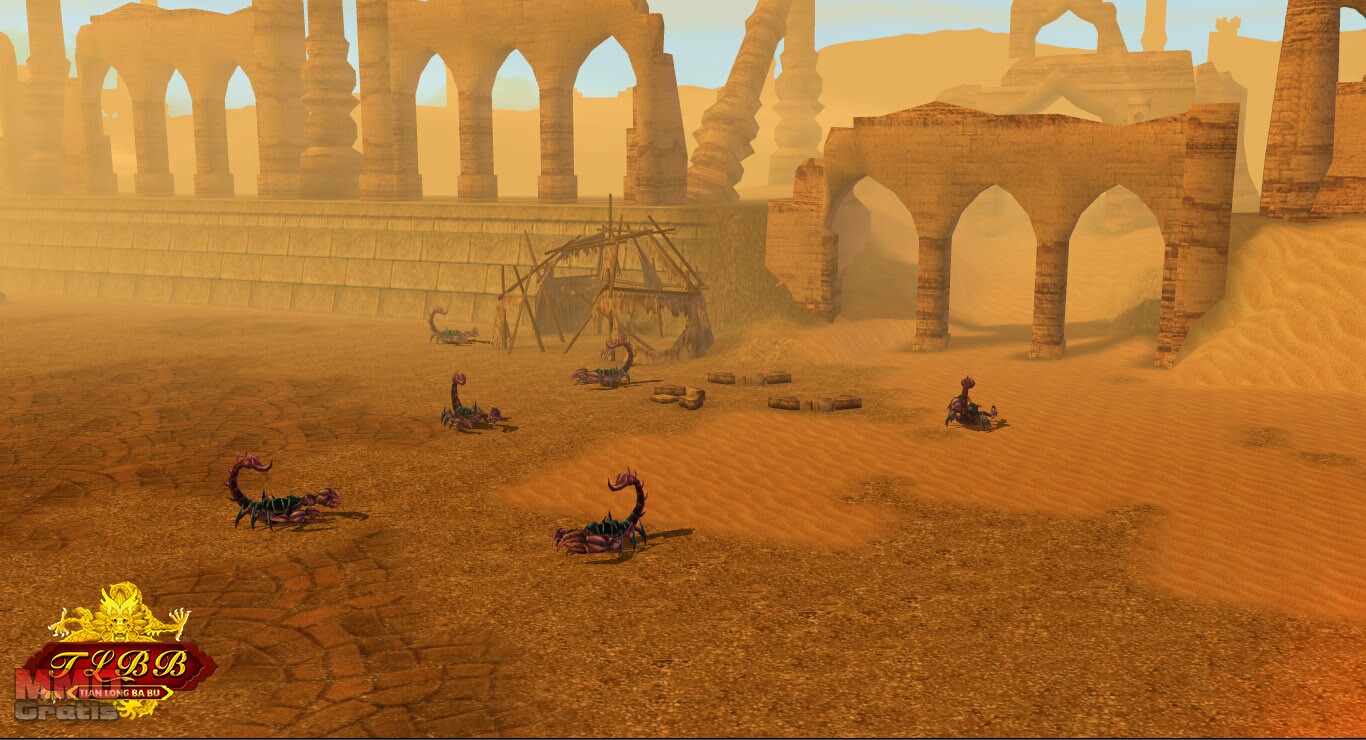 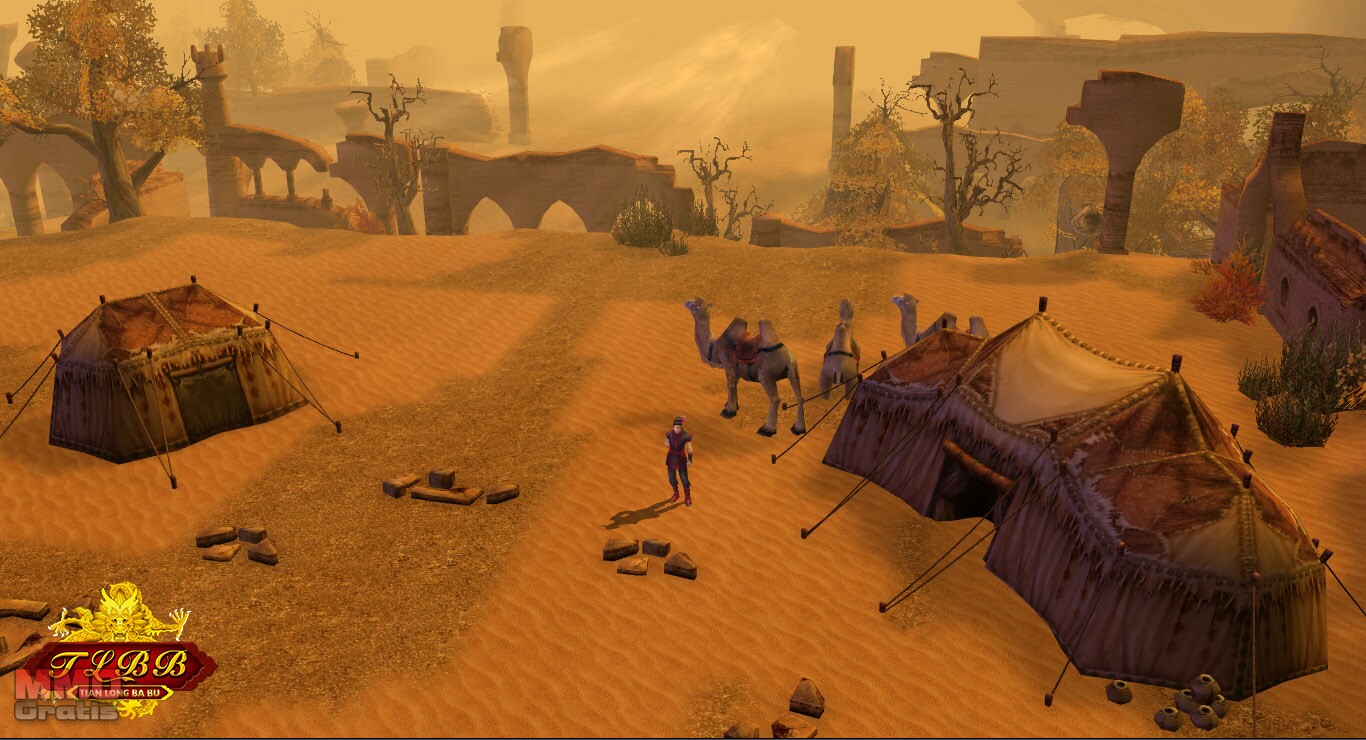