In order to activate them, players will have to collect stars. Towers have especifically magical effects, including double attack, half damage from the enemy or more tiles. 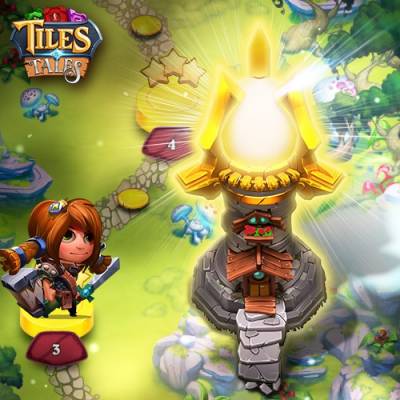 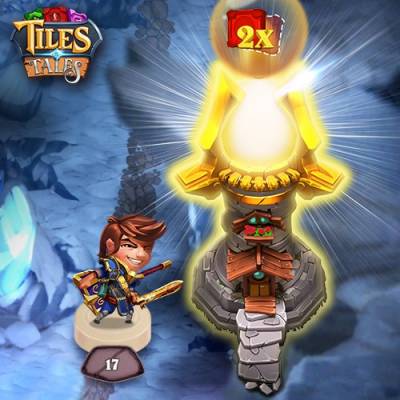