The West presents its version 2.0

The frontier adventure browser game The West, prepares to launch its version 2.0, by releasing it in a public beta. The new version, which most of its improvements were proposed by the community of the game introduces an improved job system, Visual changes to the menus and interface, a new map and changes in the mission system. Innogames has expressed its desire to launch officially the new version on all markets within the next weeks. 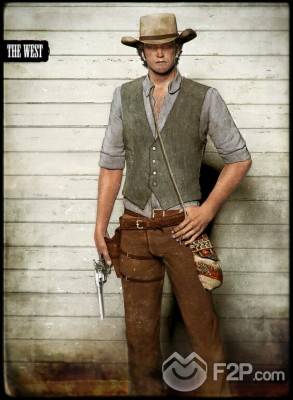