The Strongest Vampire in Eudemons Online

Eudemons Online has just released a new expansion, the Edge of Night, at the end of June. As this expansion came out, the new Vampire class joined in, making this hot summer even hotter. A contest is specially held for vampires, aiming to find out who is the final strongest vampire in the land: the Blood Soul Star Contest
.

You can see hundreds of Vampires going in and out of Cronus with their dark Eudemons and blue flaming horses, and there are more and more Vampires joining in, every single day. Most of them are coming for an exciting event, the Blood Soul Star Contest! 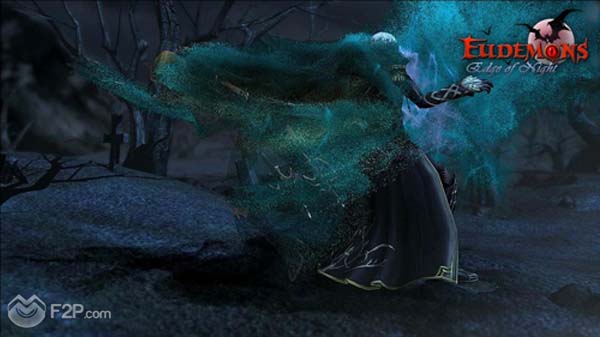 One special feature about the Vampire class is that they are born to converge with a Eudemon, called a Blood Soul, which is quite different from other classes and unprecedented in MMO history. In Eudemons Online, the Vampire is a class, while at the same time, it's a Eudemon too. Their Blood Soul grows inside, and is the most important attribute of the Vampire. Leveling up the Blood Soul, by performing sacrifices to it, is the only way to make your Vampire strong and the crucial part in this contest. 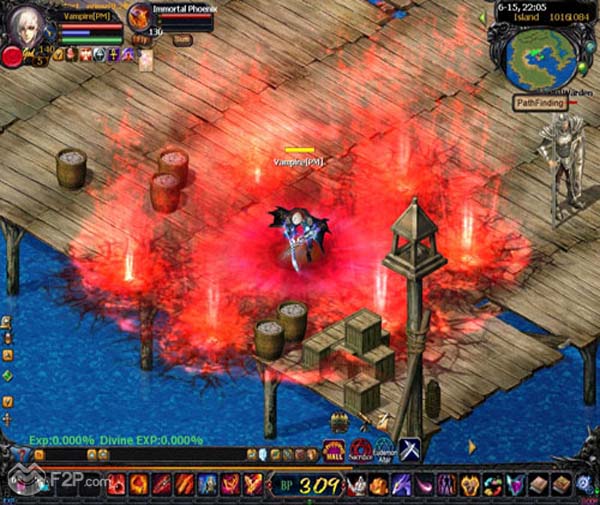 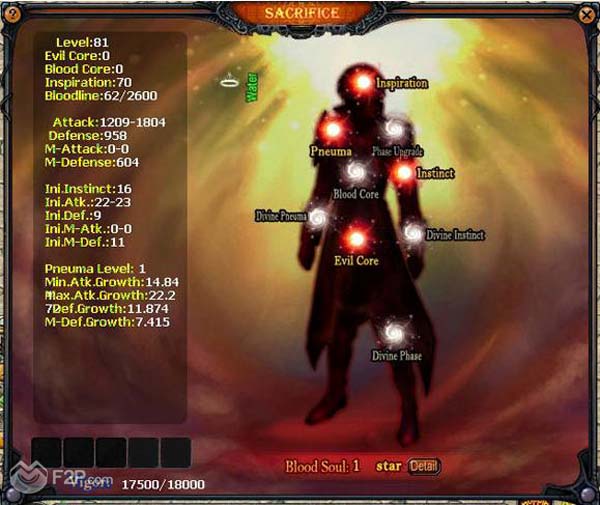 As the Fourth class in Eudemons Online, the Vampire has absorbed many good points from the other three classes, which make it a perfect combination of strong melee combat and magical support. It has great potential for both PvP and team play. With so many advantages in-game, the Vampire is definitely a must-try class.