The Ring Blades class of Heroes of Three Kingdoms 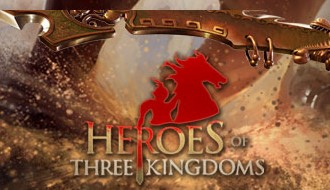 Perfect World give us a sneak peek on what we can expect from the Ring Blades class of Heroes of Three Kingdoms. 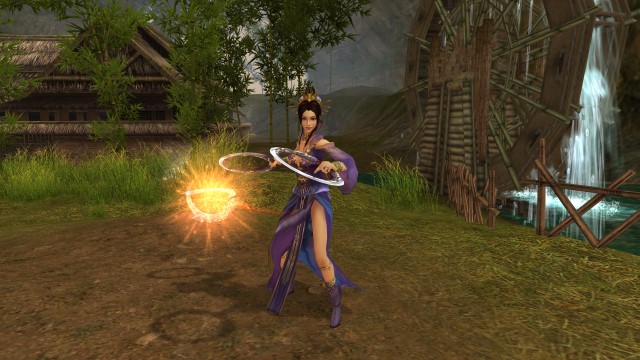 If there is any class in Heroes of Three Kingdoms that cannot be defined for filling a specific role, Ring blades would definitely be the one. Empowered by some wicked skills, Ring Blades can utilize their skills to deliver damage that completely ignores any kind of defensive tactic and summon lightning energy that hits enemies with a tornado-like effect. Capable of filling a variety of roles in any given situation, the Ring Blades Class will also allow players to multiply their Chi resource up to five times during an enemy attack.

Everything from instant high burst damage attacks, to numerous evasion techniques, all the way down to powerful areaeffect abilities, Ringblades are a class that can adapt well to any situation. Take a look at some of its abilities. 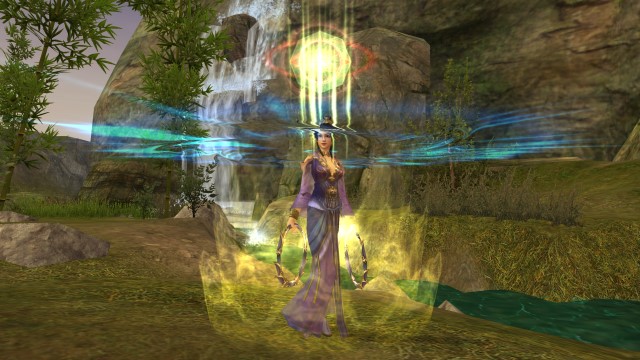 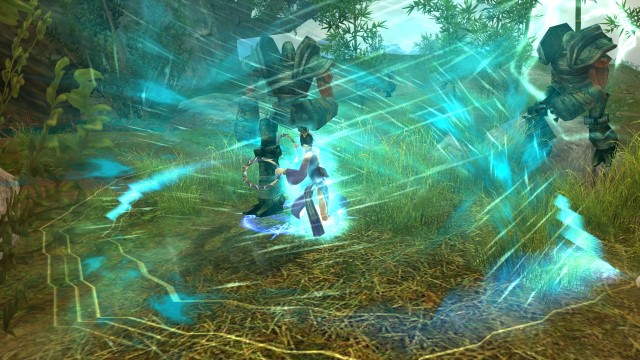 Searing Orb
Just looking downright awesome, this ability lends more than one hand in combat. The initial lightning charged summon, followed by the gorgeous animation of the yellow glowing orb will make you feel like a planet while the sun-like ball of energy circles you. This skill can either be used to gather up monsters or activated as a defensive move during an overwhelming fight between multiple enemies.

With a lifespan of 47 seconds, the orb does a high amount of work in that time frame. As soon as its summoned, its able to deal damage every other second, equal to 10% of your maxium Attack Power while also dishing out additional damage that completely ignores defense.

Eye of the Storm
If you like solid finisher abilities, then youre going to love to end the fight with this devestator. Once activated, your pent up energy is expelled in a burst of wind and lightning which then spreads from you in the form of a tornado, affecting anyone nearby. While this skill can be considered an areaeffect attack, its designed to finish off your initial target while transitioning seamlessly into your next one without missing a beat.

Taunt
While most of the Ringblades skills require a fair amount of Chi, that resource will never fall short while this ability is activated. Lasting a total of 43 seconds, Taunt allows for your Chi to regenerate by 5 each time the target is hit. Before you even think of which powerful Chi based attack to use, the meter will already be maxed out, possibly allowing for multiple finishers.