The Ragnarok arrives to Dragon Saga

Gravity Interactive will launch a new update for Dragon Saga, named the Ragnarok collide update in the 4th September. This update is part of an expansion that will be launched throughout the year.

Ragnarok scientists have created a dimensional portal, allowing players to travel between dimensions using the Eye of Dimension. In this update the players must overcome Geffen of the destruction, with the help of new equipment to survive the dimensional leaps. 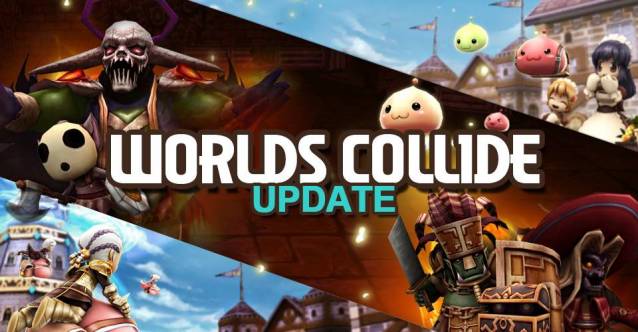 In the world of Ragnarok, only the High Priests can open instant portals and Red Gemstones are needed to create them, and there are dimensional seals only that allows to use the 20% of your attack power. To be able to break this seal, advanced classes must be equipped with special pieces acquired at the Orc Field.