The Open Beta of Bounty Hounds Online begins on August 2

InnoGames has announced the start of the Open Beta for its upcoming Sci-Fi MMO Bounty Hounds Online on August 2 .

Simultaneously, the company completed the Closed Beta with a positive review. 1000 players had the chance to explore and conquer the alien world of Clear Sky Planet. During the Beta, they provided InnoGames with valuable information for further updates and the development of new feature.

Michael Zillmer, Managing Director of InnoGames is very satisfied with the feedback: The players proved our expectations for Bounty Hounds Online to be completely on point  especially the unique setting and the mixture of action combined with the RPG-aspects were met with very positive reactions. But the beta testers also gave helpful suggestions towards future improvements. One of those is an improved skill system of the character classes. From now on, we concentrate on the next updates and the implementation of new features to guarantee the best playing experience possible for the Open Beta, says Zillmer. 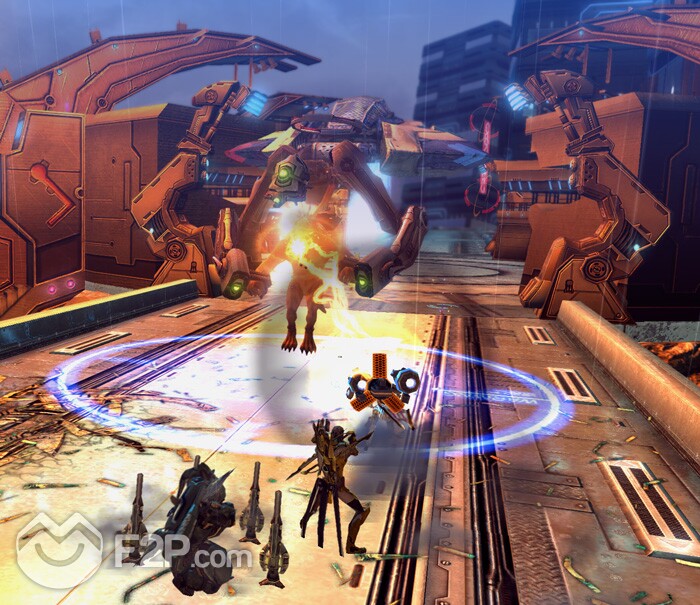 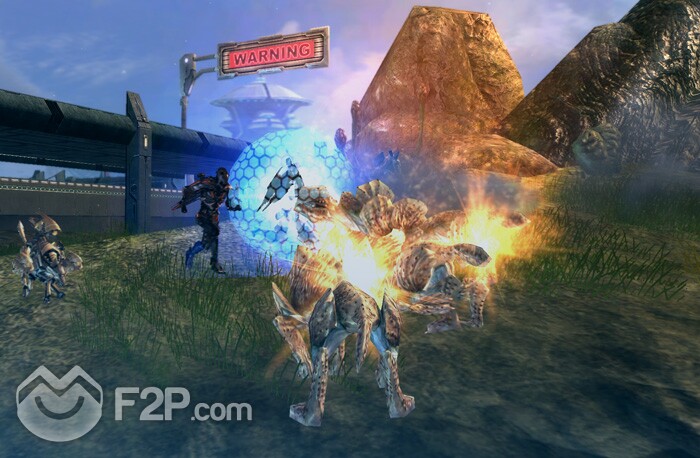