The new expansion of Flyff, Act VIII: Coliseum, is now live on the German and French servers

Gala Networks Europe, has announced that Act VIII: Coliseum, the new expansion of its MMORPG Flyff is now live on the German and French servers.

From today on Madrigals heroes are able to explore a variety of new content coming with Act VIII: Coliseum. The level cap has been increased to 150 to challenge players in their own evolution to become more powerful but also to face adventurers and fearful monsters in the newly added Bahara desert and Kalgas Cave dungeon.

Another main feature in Act VIII is the brand new PvE area Coliseum. Players in a group of 8 can now fight against known and brand-new boss monsters from all across the world to show their skills and to prove their commitment to Madrigal. To reward the players after their battles, great fashion sets, armours and shop items will drop from the opponents. Additionally Act VIII: Coliseum has now implemented an extended inventory, enchantment system, new quests for beginners and many more.

In the next 2 weeks, players should use the Coliseum also to prepare and get ready for the first Flyff World Championship.  In the last 7 years since Flyff has been launched in Korea, the game inspired more than 30 million players in over 15 countries worldwide. To appreciate the loyalty of the players and to unite them in one event Gala Networks Europe is delighted to announce the first Flyff World Championship from July to October 2011. The PvP event will take place in the Coliseum, where groups of 8 players have to fight each other in order to become the World Champions and to win incredible 100.000 Dollars. 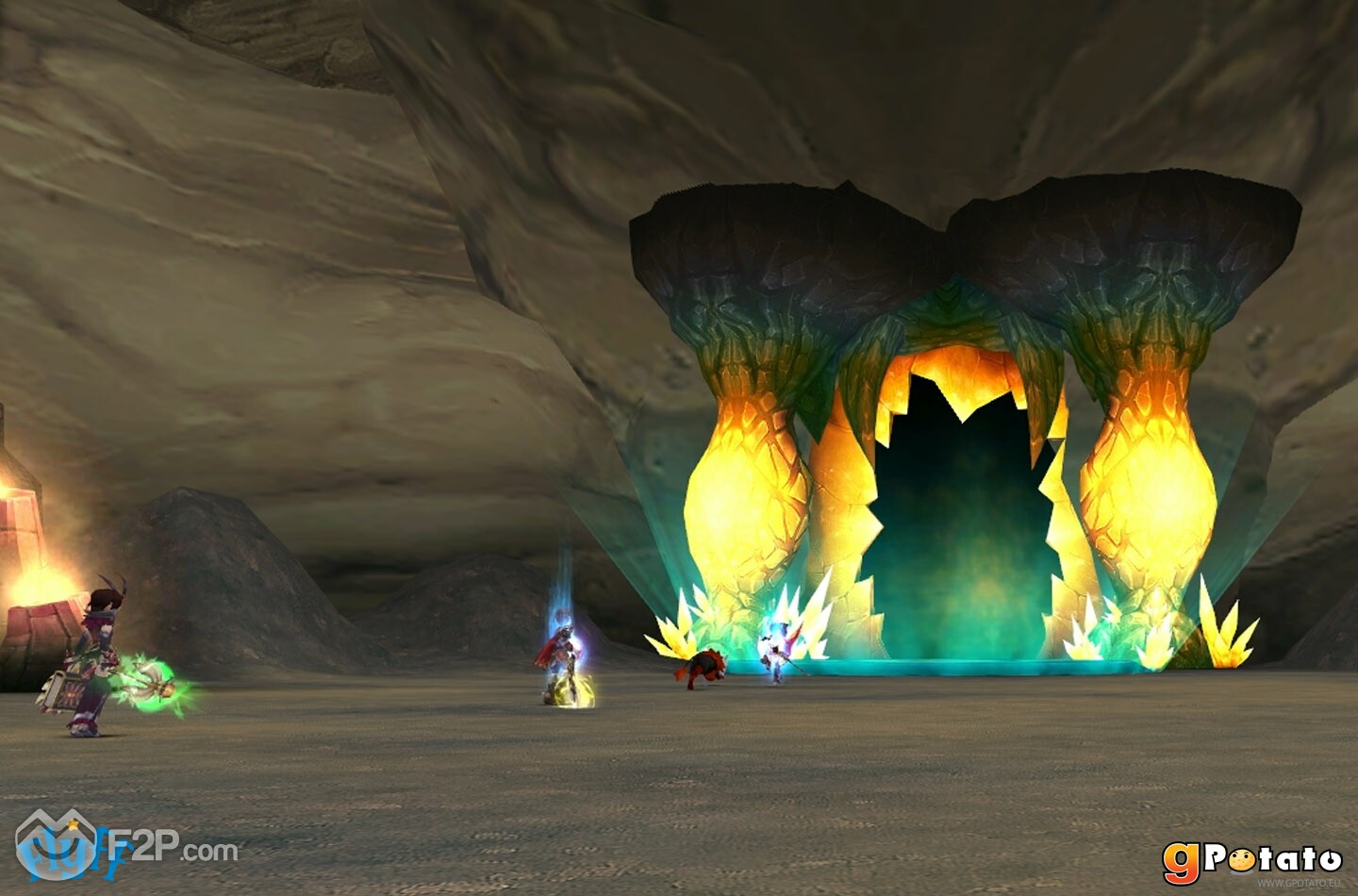 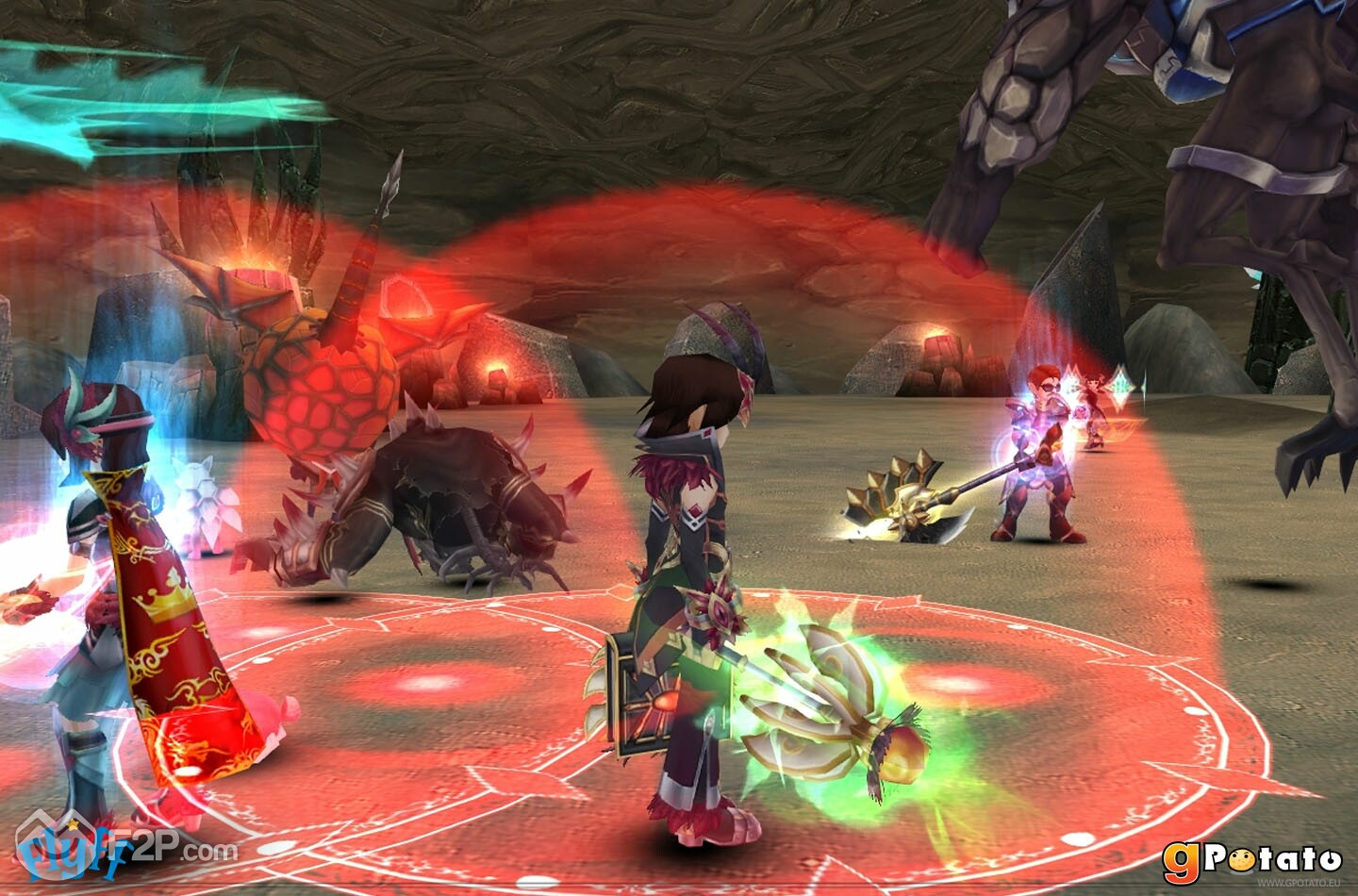 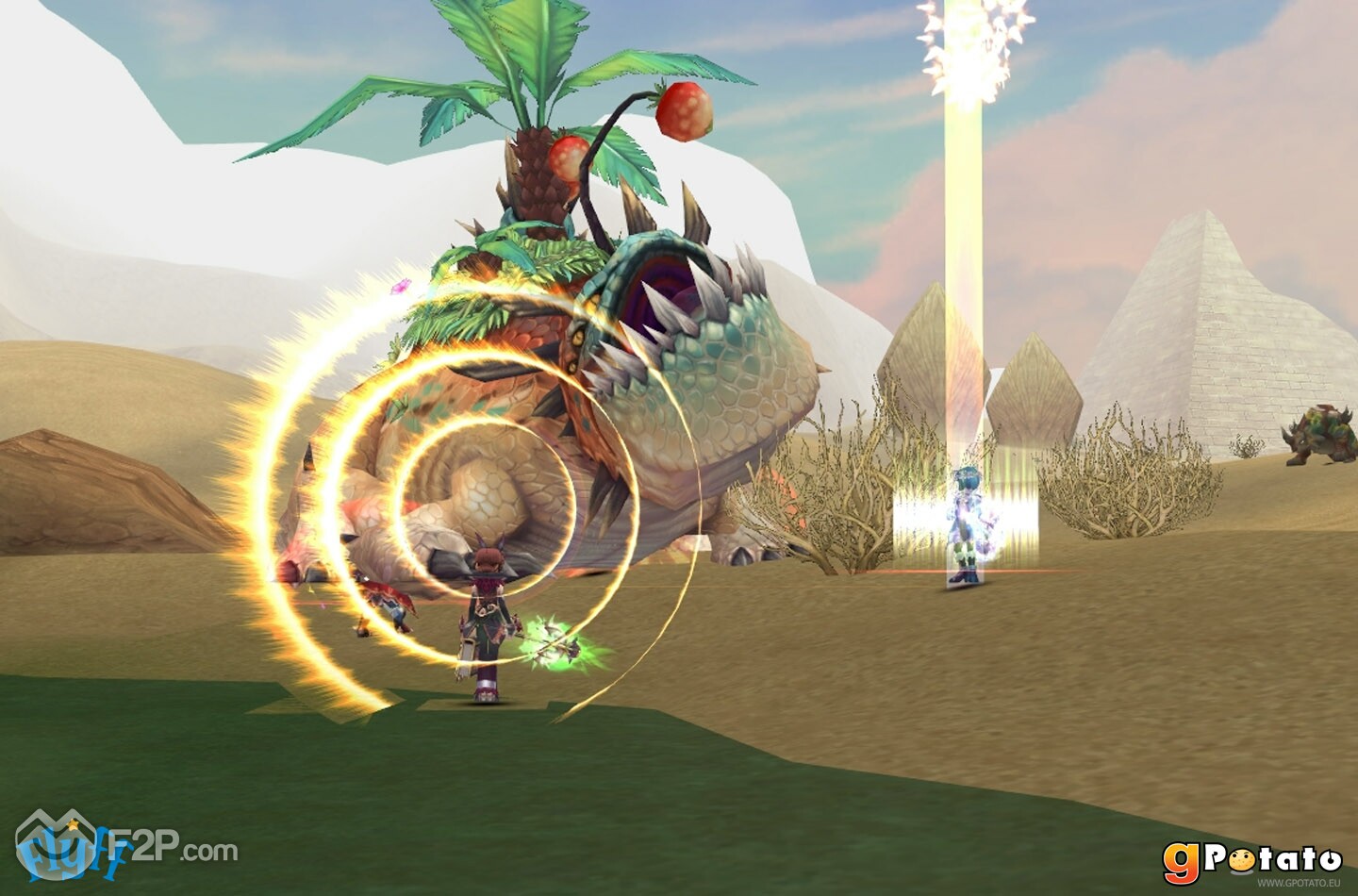 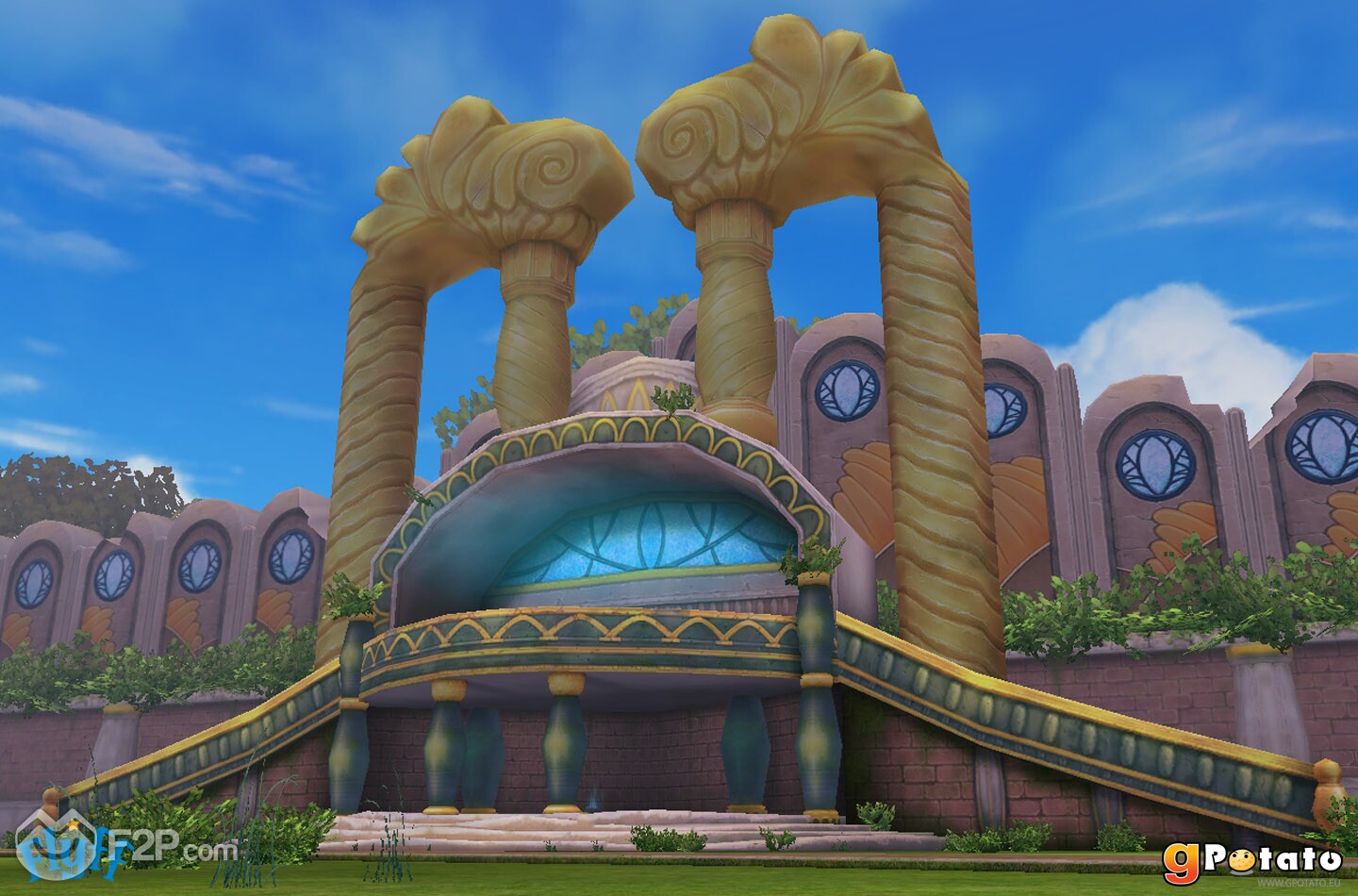 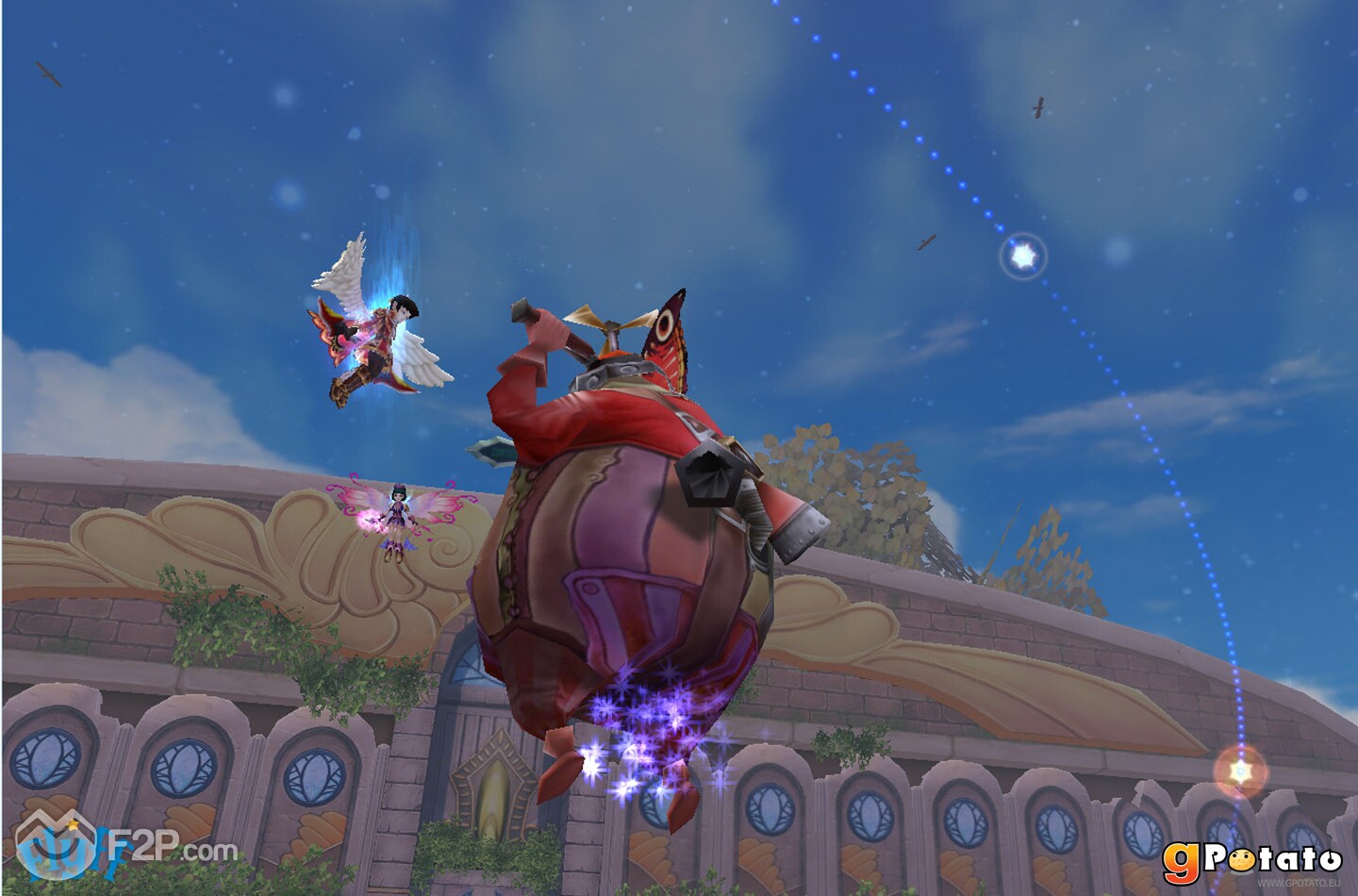 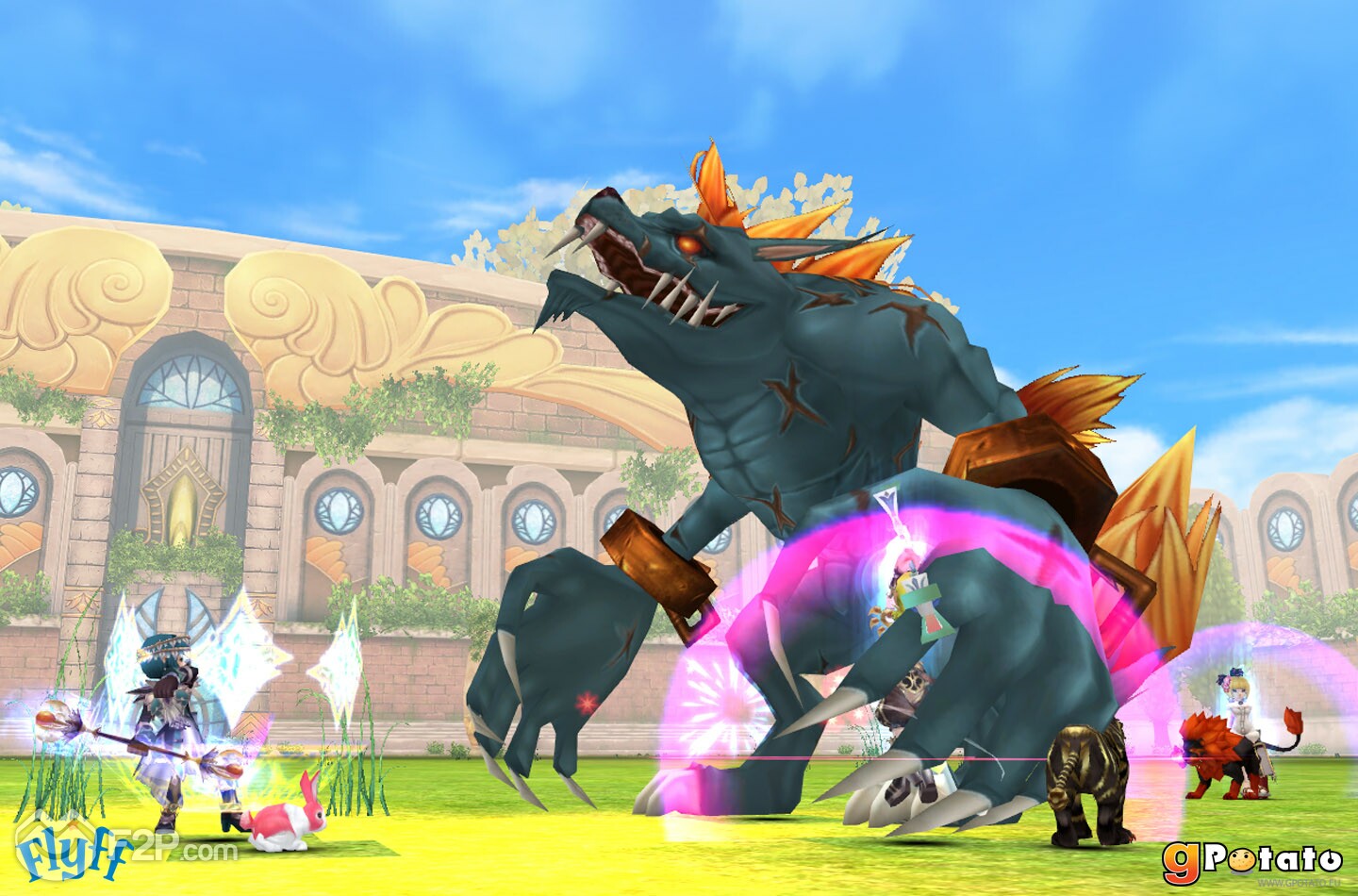