The Lord of the Rings Online: Rise of Isengard reveals the first screenshots of Orthanc and Gap of Rohan

Turbine has revealessome new screenshots from The Lord of the Rings Online: Rise of Isengard, which will launch on September 27th.

This screenshots provide a first look at the Tower of Orthanc, as well as the Gap of Rohan.

Advance to Level 75
- Face new challenges and continue to forge your own legend in Middle-earth with all-new epic quests, skills, and deeds as you fight new enemies on your journey to level 75.

Master the Legendary New 24-Player Raid!
- Face the ancient evil of Draigoch, one of the most powerful creatures in Middle-earth. Prepare for the ultimate challenge where nothing less than the strength of an entire force of 24 heroes stands the chance of victory. 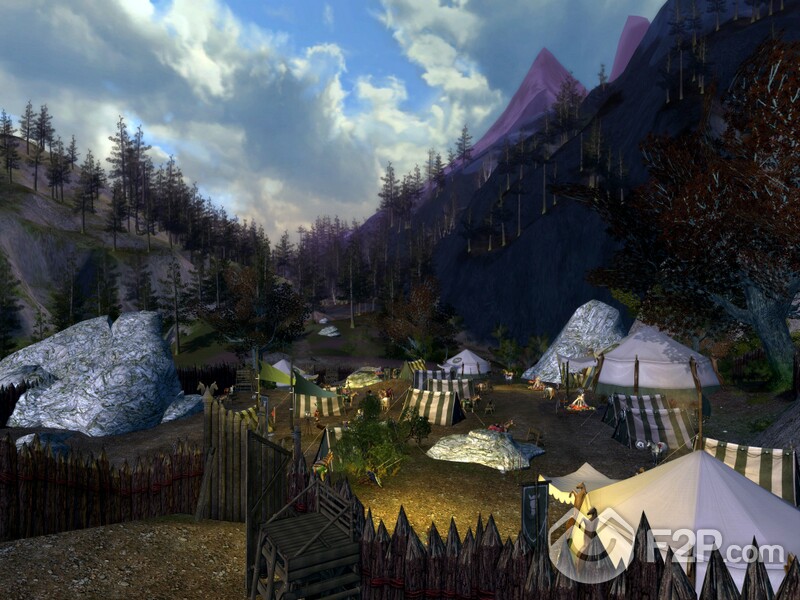 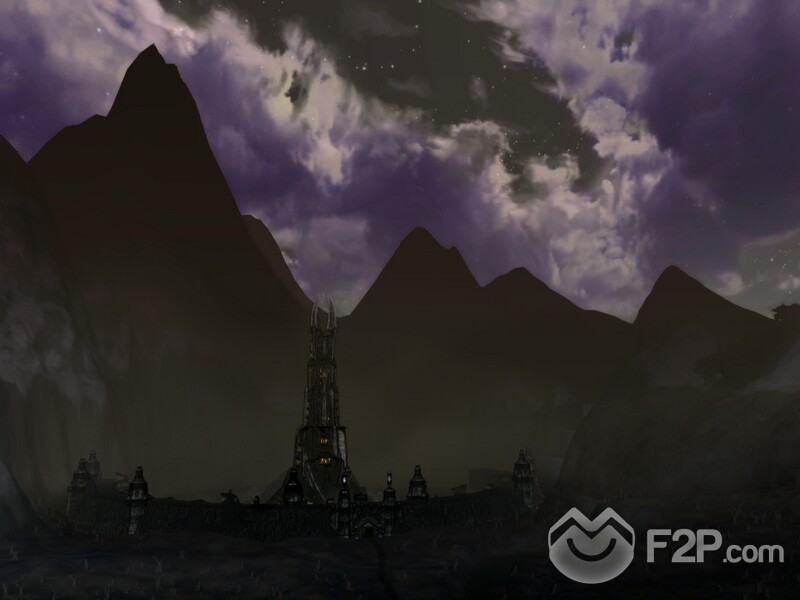 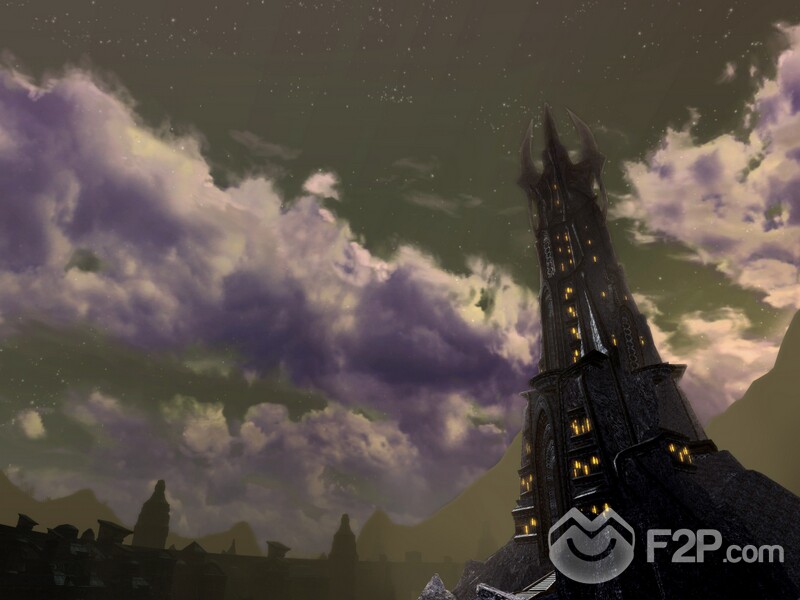 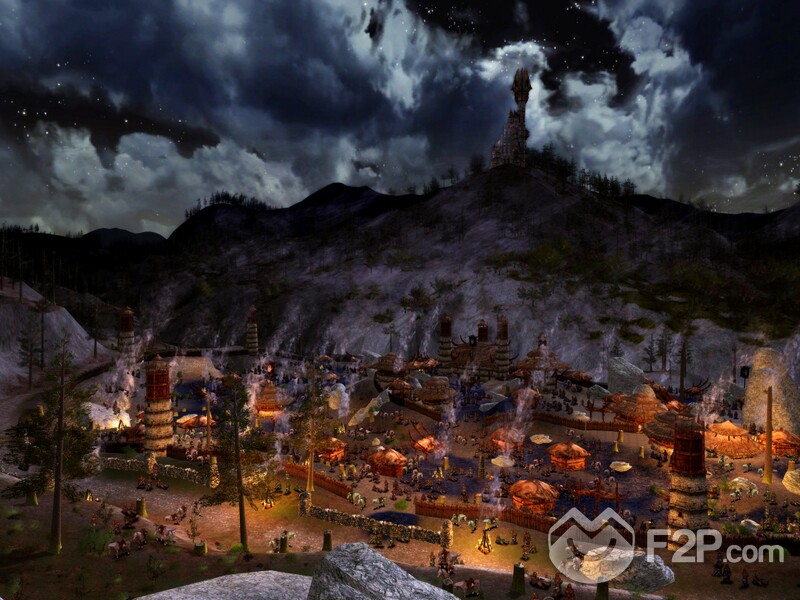 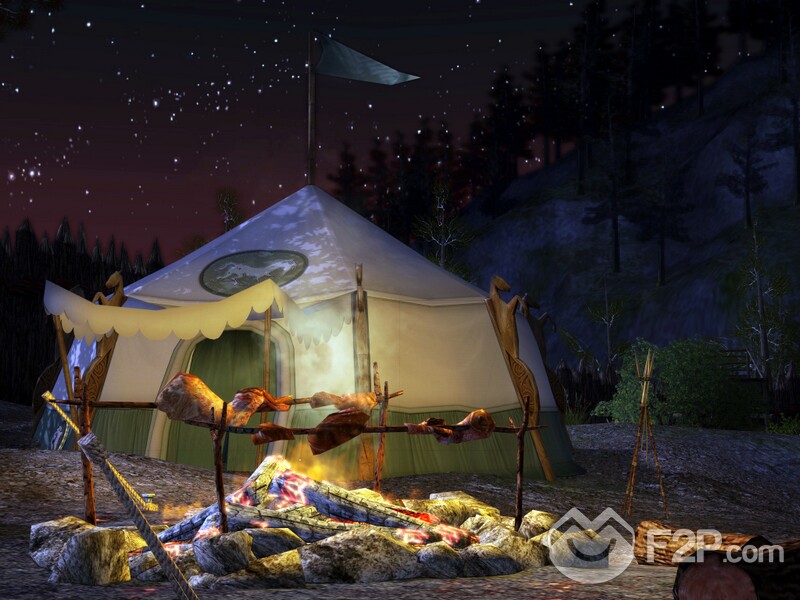 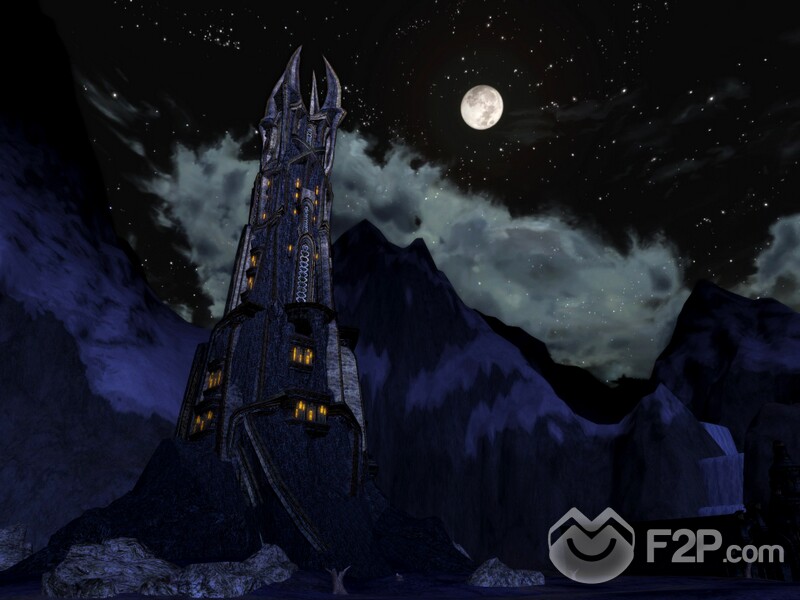 Explore Three New Regions - The time has come for you to turn eastward, toward the vale of Isengard. Where ancient forests once flourished, a corrupted waste of metal and wheels suffers under the thrall of the traitorous wizard Saruman.
Here, in the shadows of the tower of Orthanc, gathers an army of Orcs and Uruk-hai, toiling to make ready for war. Forge ahead into these devastated lands and uncover new quests, skills, and traits as you strive to thwart Sarumans ambition.

- Isengard  Explore Orthanc, one of the iconic Two Towers as it rises over the once beautiful Isengard valley. The once beautiful vale now desecrated beyond imagination by the Wizard Saruman the betrayer.
- Dunland  Adventure amidst the bright forests in the foothills of the southern Misty Mountains. Beware the Dunland Clans, rugged warriors tempted by the dark promise of power.
- Gap of Rohan  Battle over the legendary pass between Eriador and the plane of Rohan. This key strategic point must be defended against the ambitions of Sauron.