With the old world crumbling behind them, the people of Aika must flee to the island of Traband. But the Dark Legion has stormed the frozen glaciers and whipped the local tribes into a frenzy against the colonists. The mighty Aitan warriors will receive a level cap increase to 75 and powerful new skills to overcome the wild mobs.

In the new expansion the nations have turned on each other to fight for control of Trabands icy plains.
Aikas renowned 1000 vs. 1000 PvP system now invites players to join their allies in the brand new Tower Wars. The nation that seizes control of all three mystic towers gains access to an additional area and secures immunity from the pervasive debuffs that cripple the land. 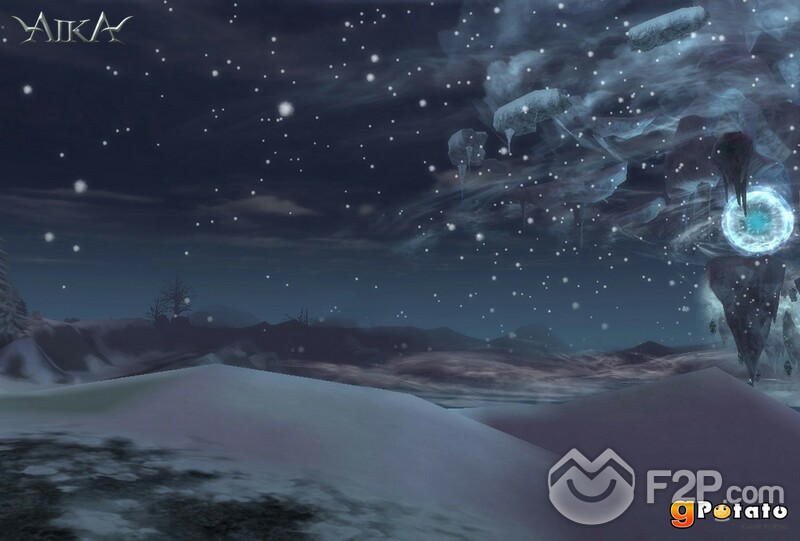 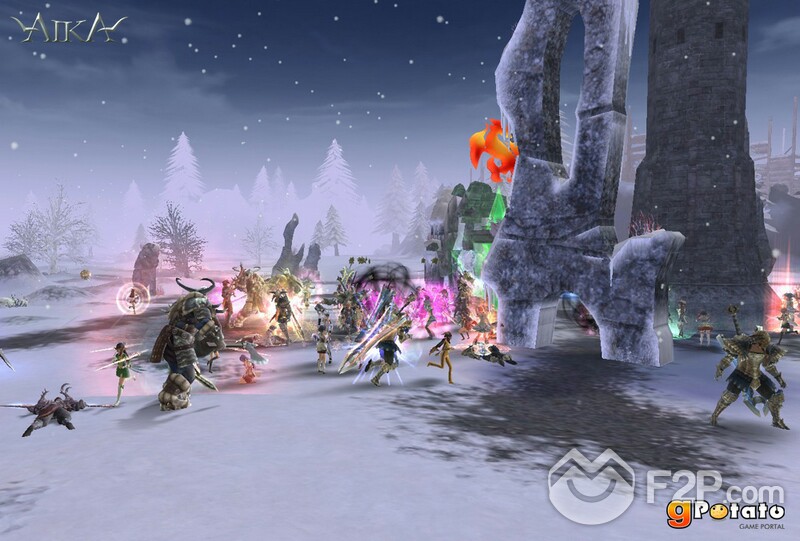 For whose who choose to raid dungeons must search through Trabands barren tundra for Lycans Cave. Home to the most dreaded monsters, Aikas newest dungeon features a labyrinth of challenges, and choices. Different bosses wait at the end of each path, and every group will emerge with a different story of their plunge into the frozen depths. 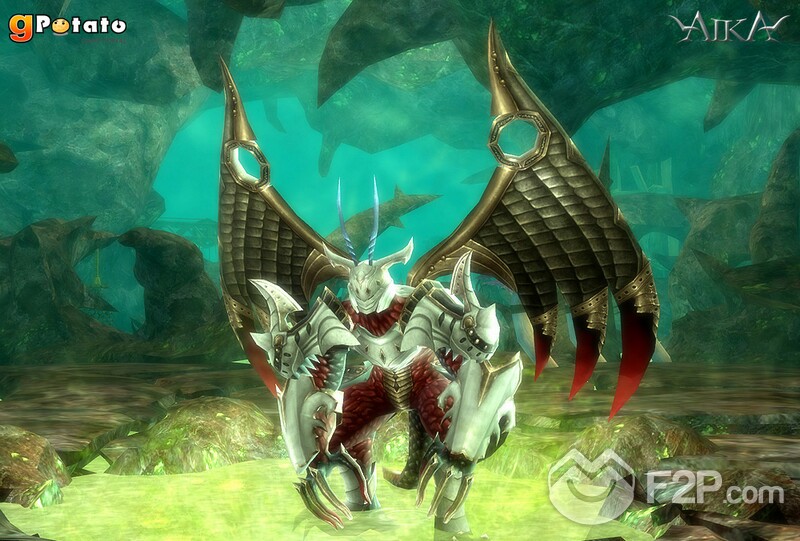 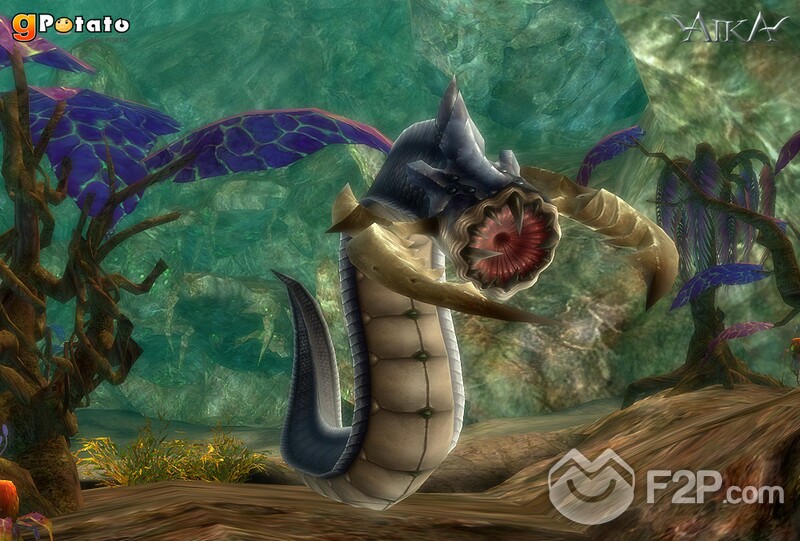 In addition Players level 10 and up now have access to six new premium mounts, and those at the highest levels can take their pick of six new quest mounts. To supplement players as they brace for combat, Aika has also implemented a practical new ranking system. Track relics in real time, but more importantly, track your nemesis with the rankings. 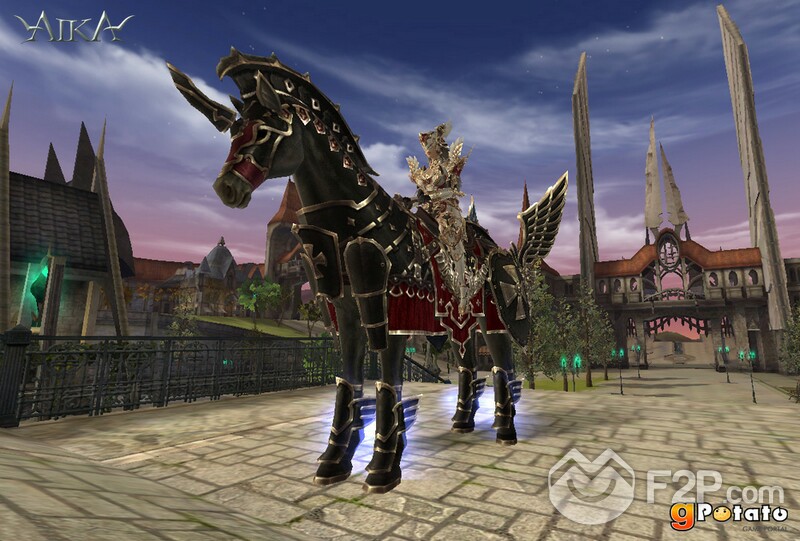