The Fury of War arrives to Allods Online tomorrow

The latest update to Allods Online, Patch 1.1.04: The Fury of War, will go live this Thursday, tomorrow, December 16th. This patch will introduce a massive amount of new content, fix bugs, expand upon customization options, and improve upon many features. Additionally, with this new patch Allods will be holding a massive Winter Festival which will include snowmen, snowballs, Santa outfits, and candy canes.

Some of the key updates to look forward to in The Fury of War include:

 New Zones
This patch is loaded with new content including a new Far Astral Allod to explore called the Isle of the Lost and a brand new PvP zone called Melting Isle. Players will be able to battle each other (even those of their own faction) for a chance to earn amazing loot revealed on the frozen tundra.

 More Dungeons
In addition to fighting Sarn, the final and most enigmatic boss in Gorluxors Tower, players will be able to venture into the June Catacombs, an enormous PvP dungeon labyrinth. The maze constantly transforms, challenging players up until the very end. 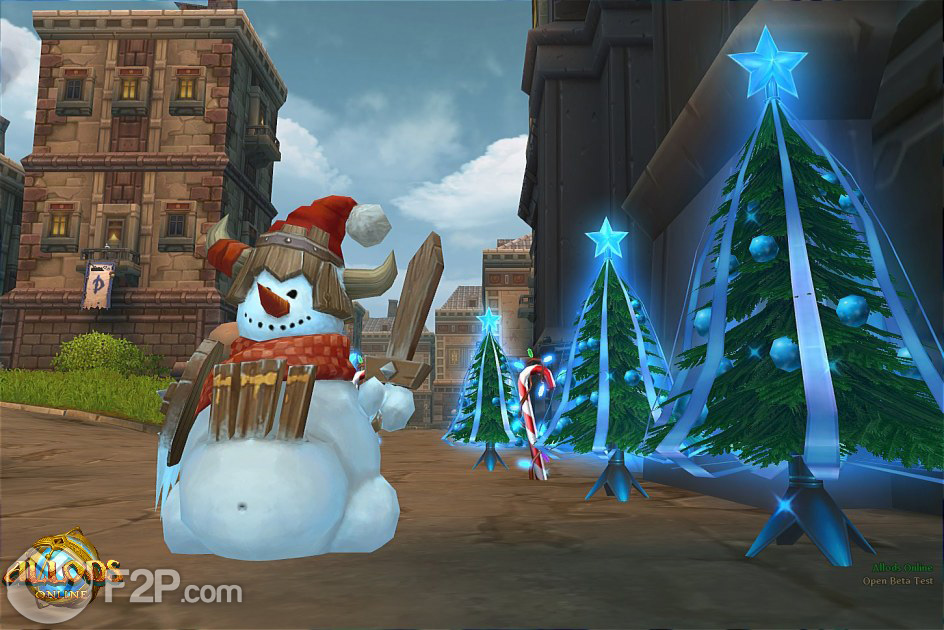 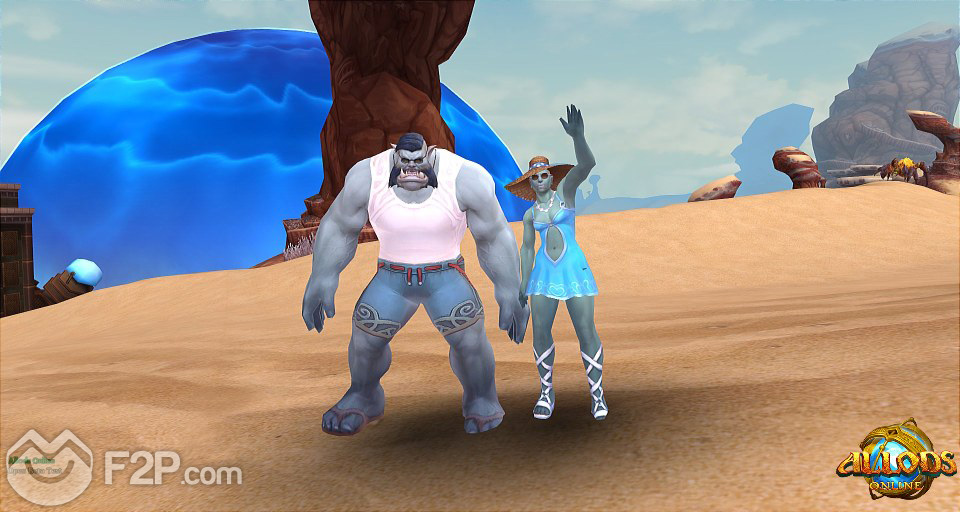 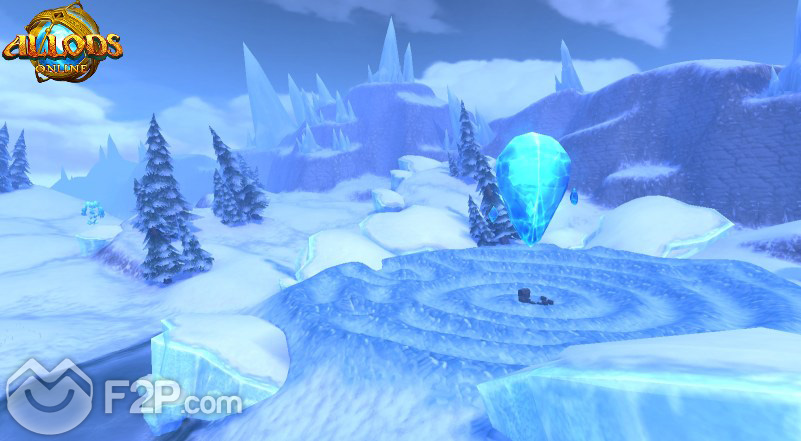 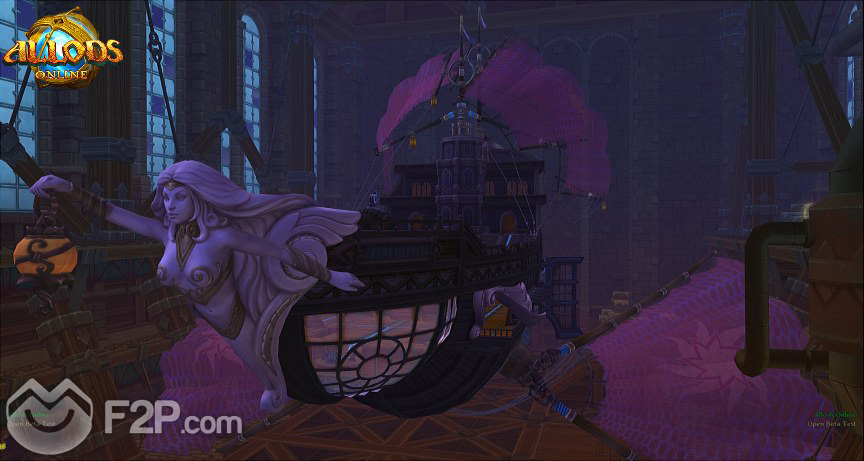 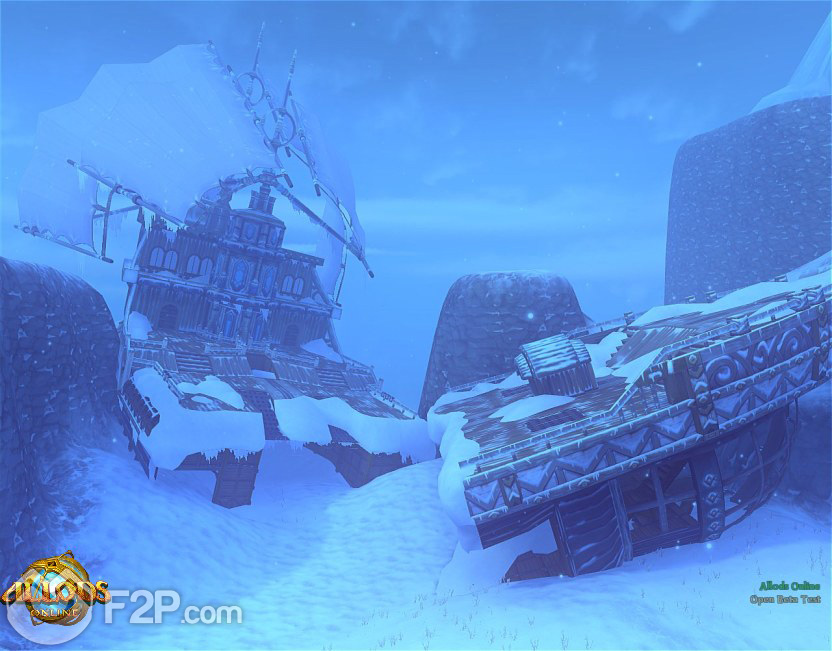 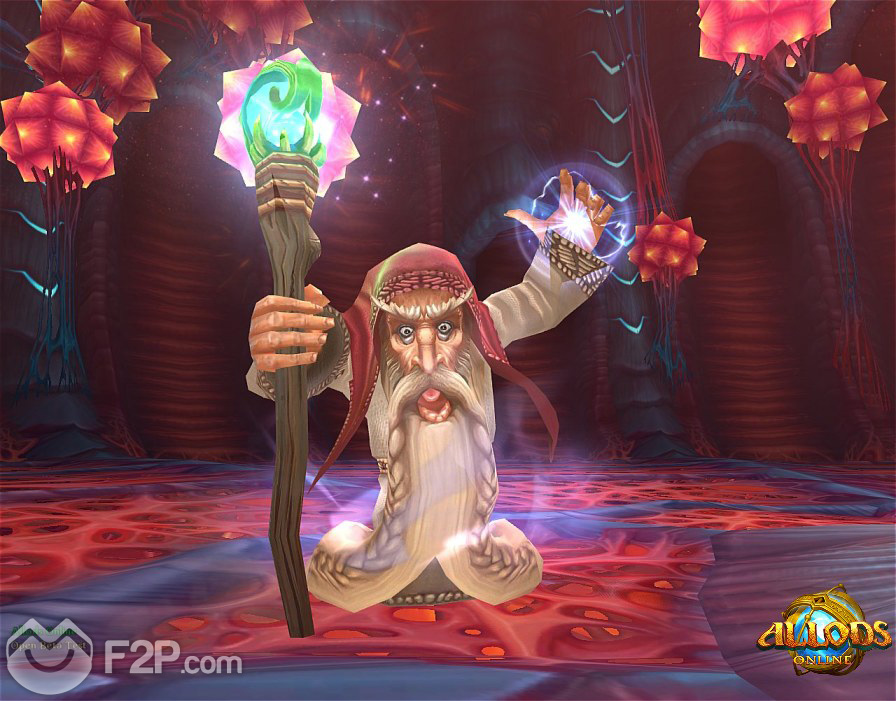 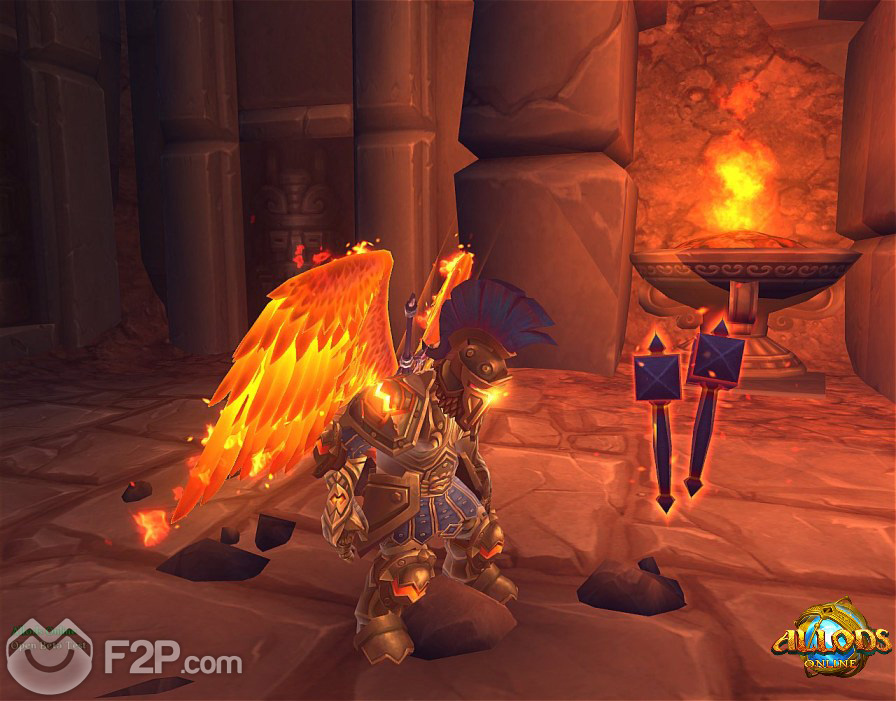 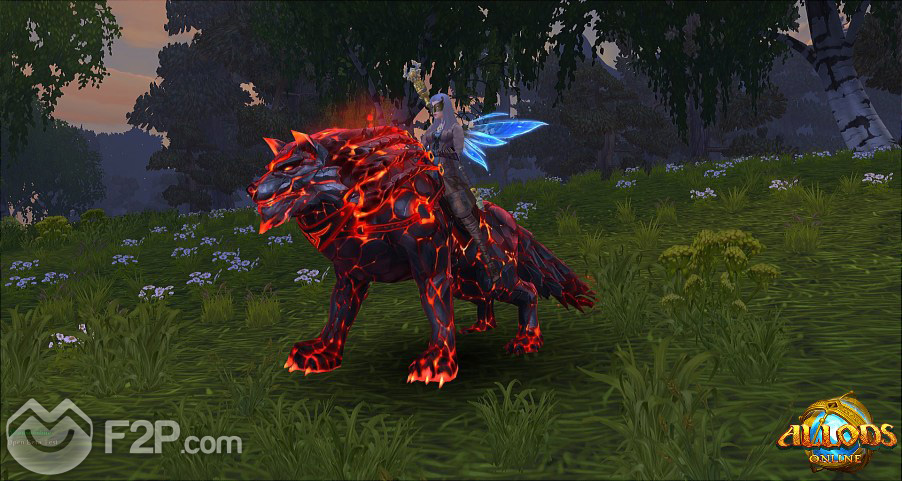 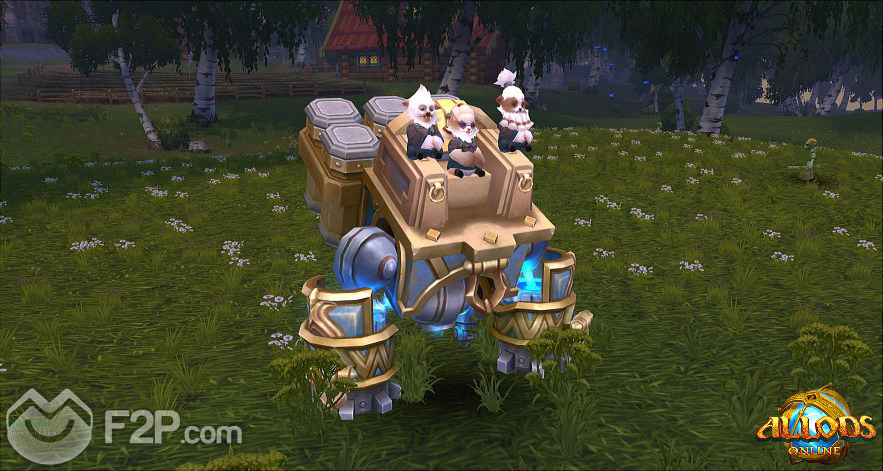  Glory to the Guilds
Guilds will now be able to gain levels, increase their power, and customize their own emblems. Battling for control of the Astral Frontier has never been this fierce nor looked this good!

 Customizable Options
Pimp your Astral ride with customizable sails, figureheads, and hulls. Additionally, the vanity system has been entirely revamped to make room for more than 100 new items, including beach gear, fiery wings, a pirate costume, and so much more!

Other exciting additions include new mounts, weather effects, additional sound effects and new music in a number of zones, and a rebalancing of the warden and summoner archetypes.