The Floresslah faction of ARGO Online has been revealed

burda:ic today unveiled details for the Floresslah faction of ARGO Online. Also they have published a new trailer hihglighting the new faction. Check out it here. 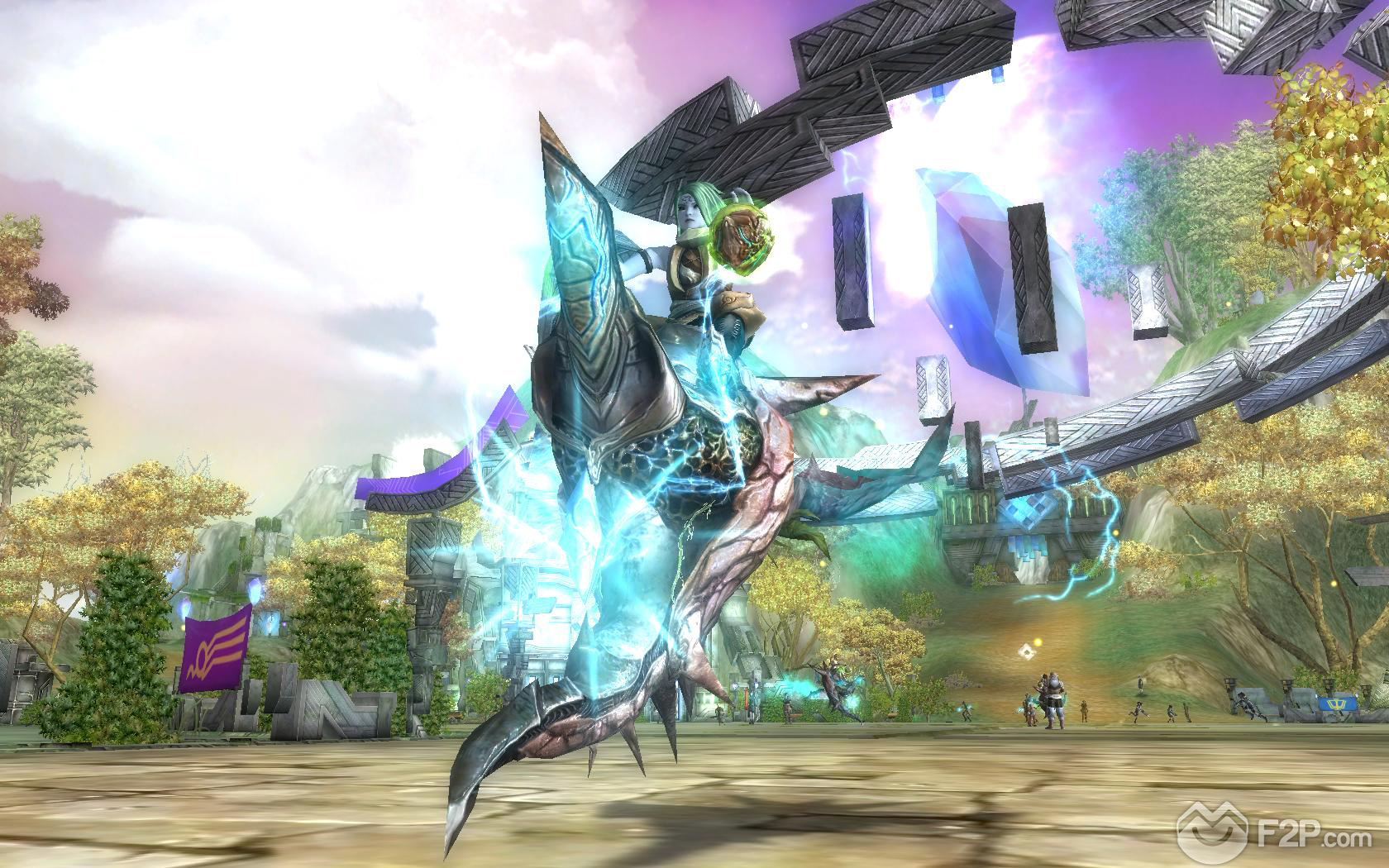 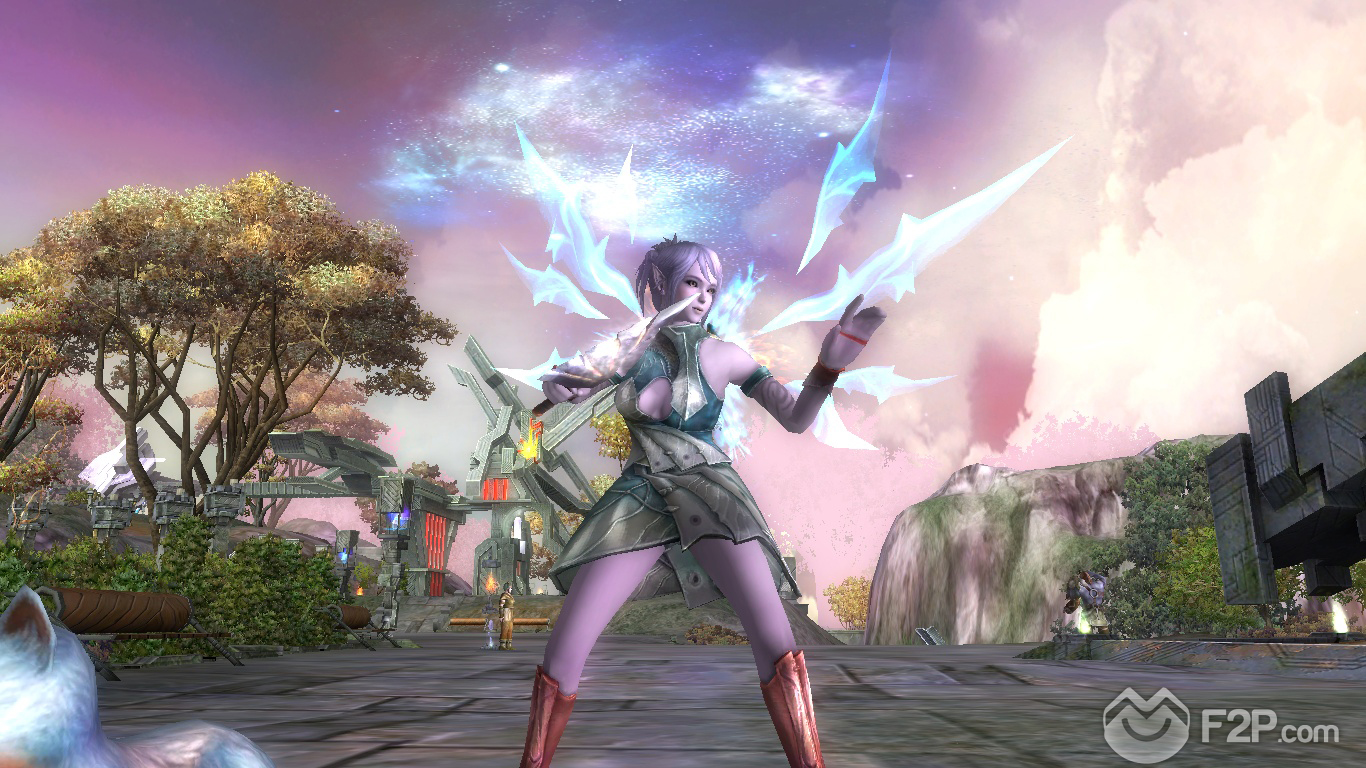 The Floresslah are the nature-inspired rivals of the machinist Noblians, devoted to protecting mankind from the ravages of technology. Their army is broken up into a multitude of classes, including Tauri, Defenders, Elementarists, Warlocks, Saggitarii, Rogues, Shamans, and Druids.

These classes harness the natural magic of the world to keep the Noblians at bay as the war for control of the element Earthdium rages. The humans of millennia past ruined the world through their abuse of technology, and the Floresslah will stand to the last warrior to keep history from repeating itself.