Next up for our assembled judges over at the F2Peer Review is 3D fantasy MMORPG The Exiled Realm of Arborea, more commonly known as TERA, a popular free to play game and ever a favourite with us, but we wanted to know what our readers though about the game and so put it to them. With multiple classes, action combat, PVE questing, raids and open world PVP this beautiful looking game really appears to have it all, but does it have depth when we look below the surface? 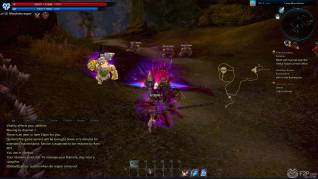 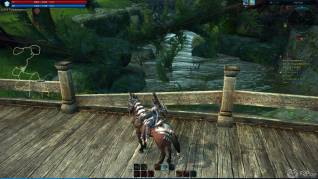 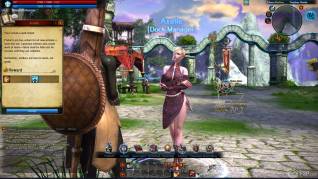 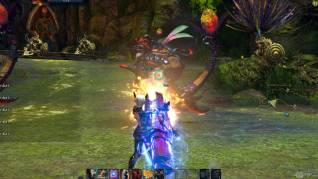 Well there you have it, our players have pitched in with their thoughts about TERA, but what about you? Have you played the game, and if so what did you think, or if not why not? What do you think about what our players have had to say? Give us your feedback in the comments below!