The Elo League Arrives in Berserk: The Cataclysm

This content update emphasizes on 1vs1 content. It brings a league based on eliminatory matches, a ranked ladder ruled by the Elo rating system, a mathematic method that uses statistic calculations to work out the players’ relative skill. There will be a classic league division (advancing depending on the score) and in the 1vs1 matches players will compete against each other depending on the ranking level.

The best players will be rewarded with prices in correlation with the rank they reach at the end of each season.

This update also introduces classic tournaments: Standard tournaments and Swiss tournaments. The first ones are based on a tournament chart with the match ups where the winner will advance until the final round. The Swiss system is the most used competition system in individual as well as team competitions worldwide. 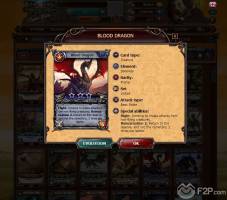 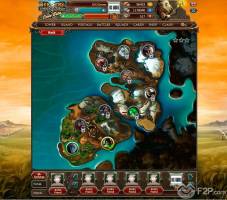 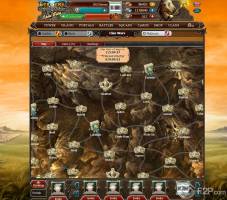 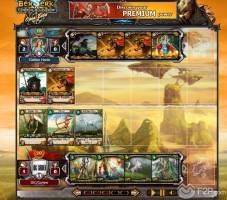