The deadly sins in Faxion Online

UTV True Games revealed today the details behind the seven deadly sins (zones) in Faxion Online. Envy, Wrath, Sloth, Lust, Pride, Gluttony and Greed make up the seven zones of this new MMOPRG, which goes into Closed Beta later this month. Players will choose to fight for the armies of Heaven or Hell, and battle for the fate of the living world and the souls that still reside in it!

Beyond Limbo, each zone of the game represents one of the seven deadly sins and control of a particular zone by one of the two factions determines the nature of that sin on a sliding scale from positive (generous) to negative (selfish). 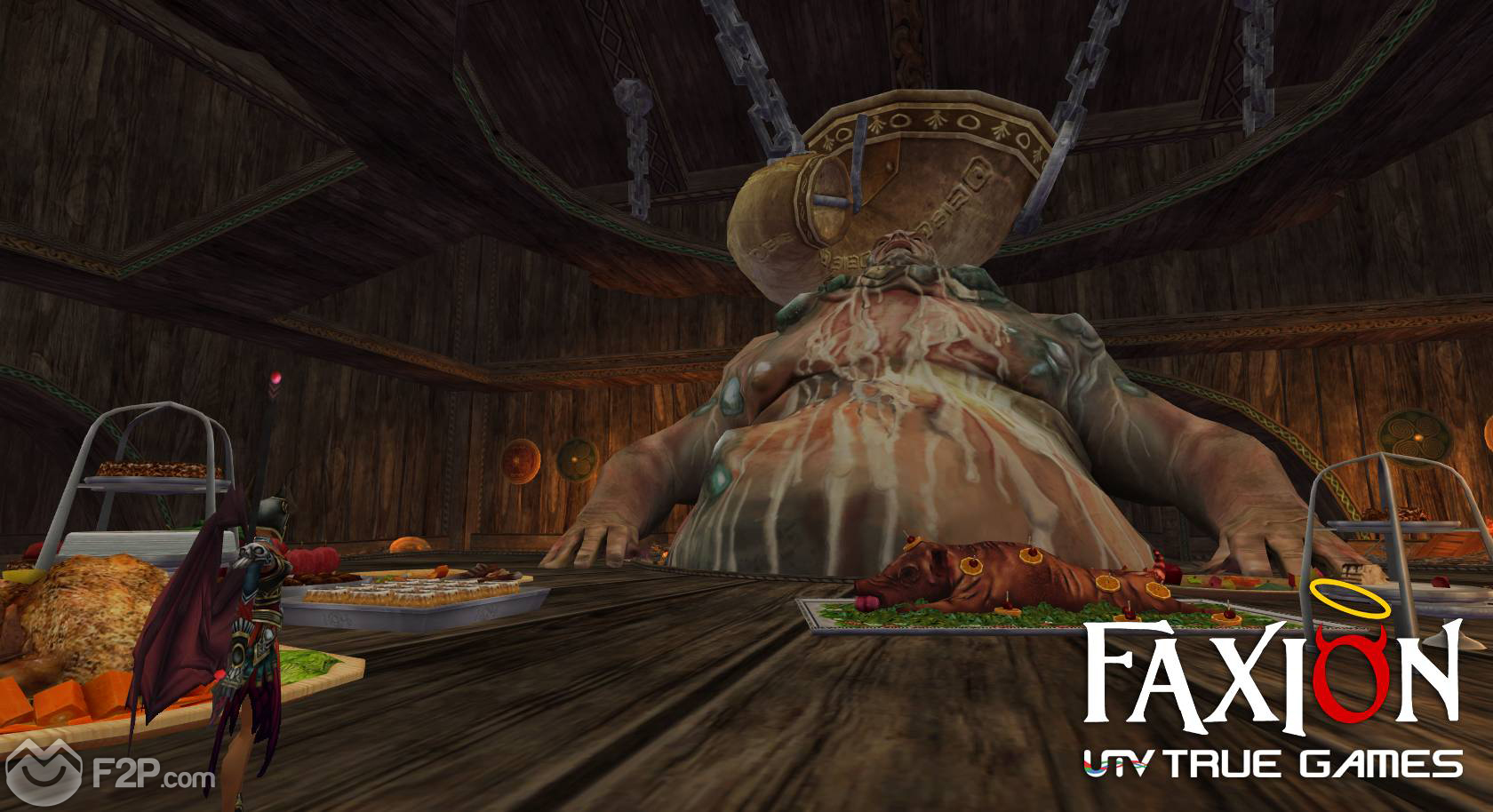 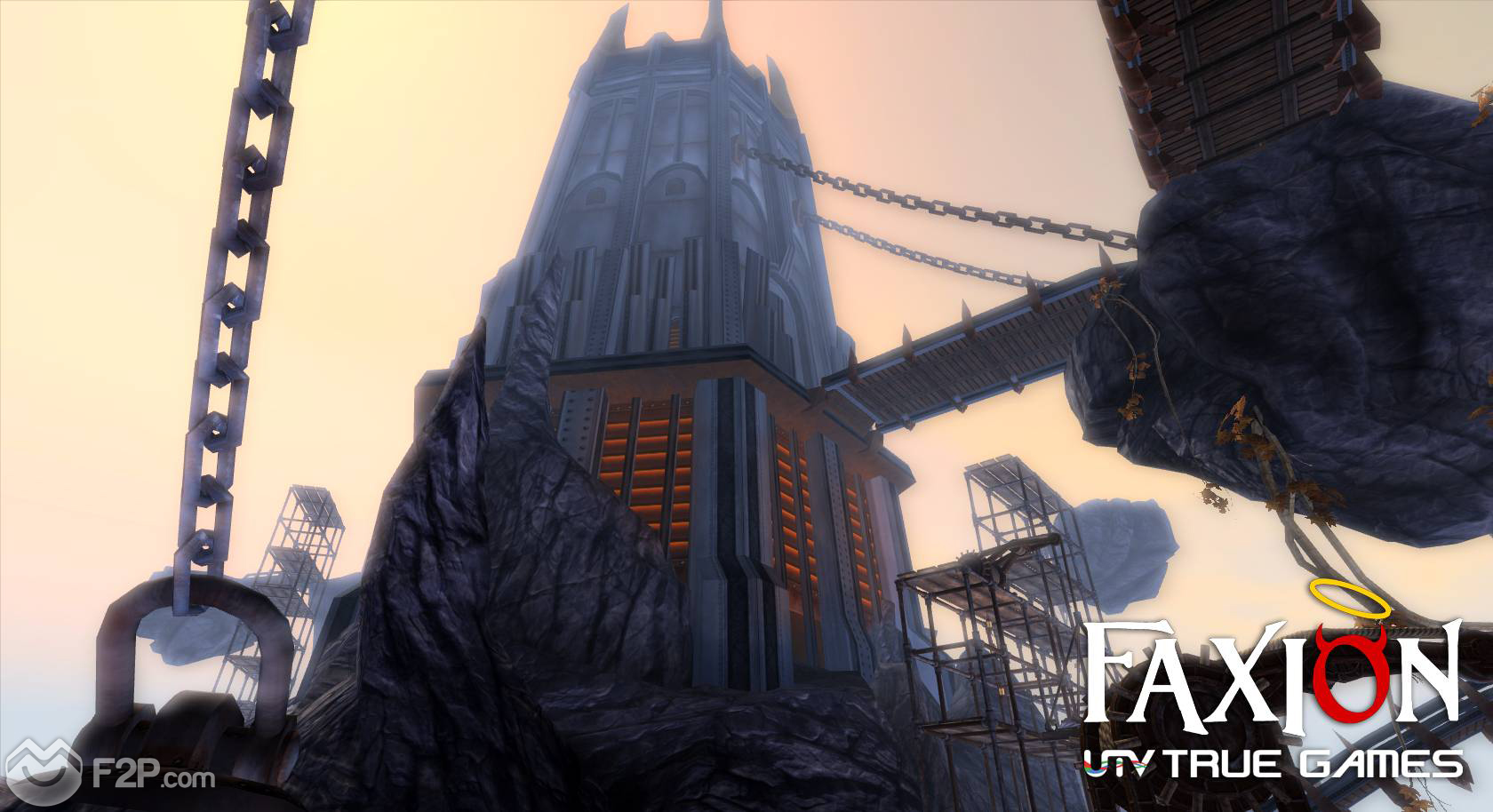 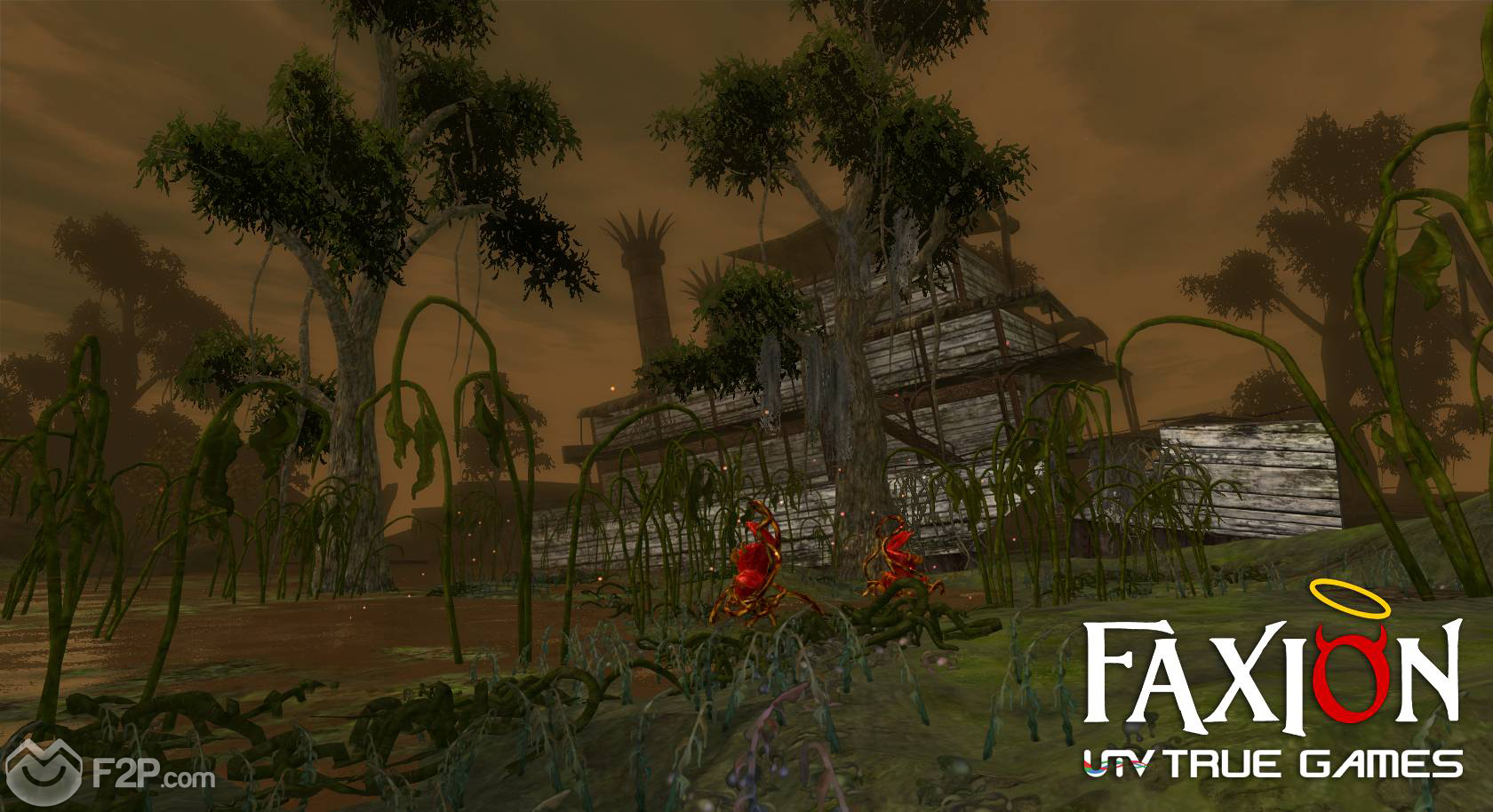 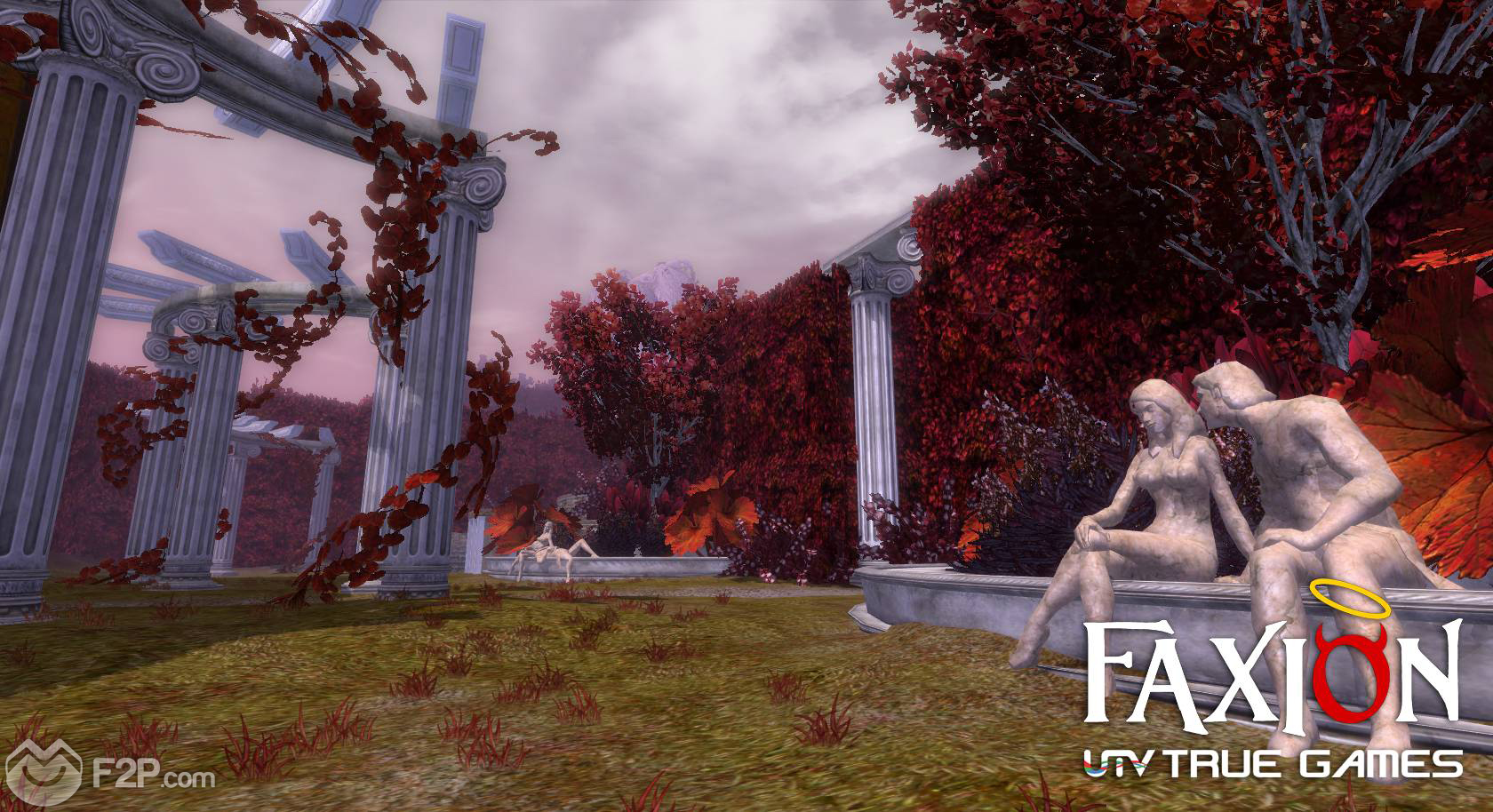 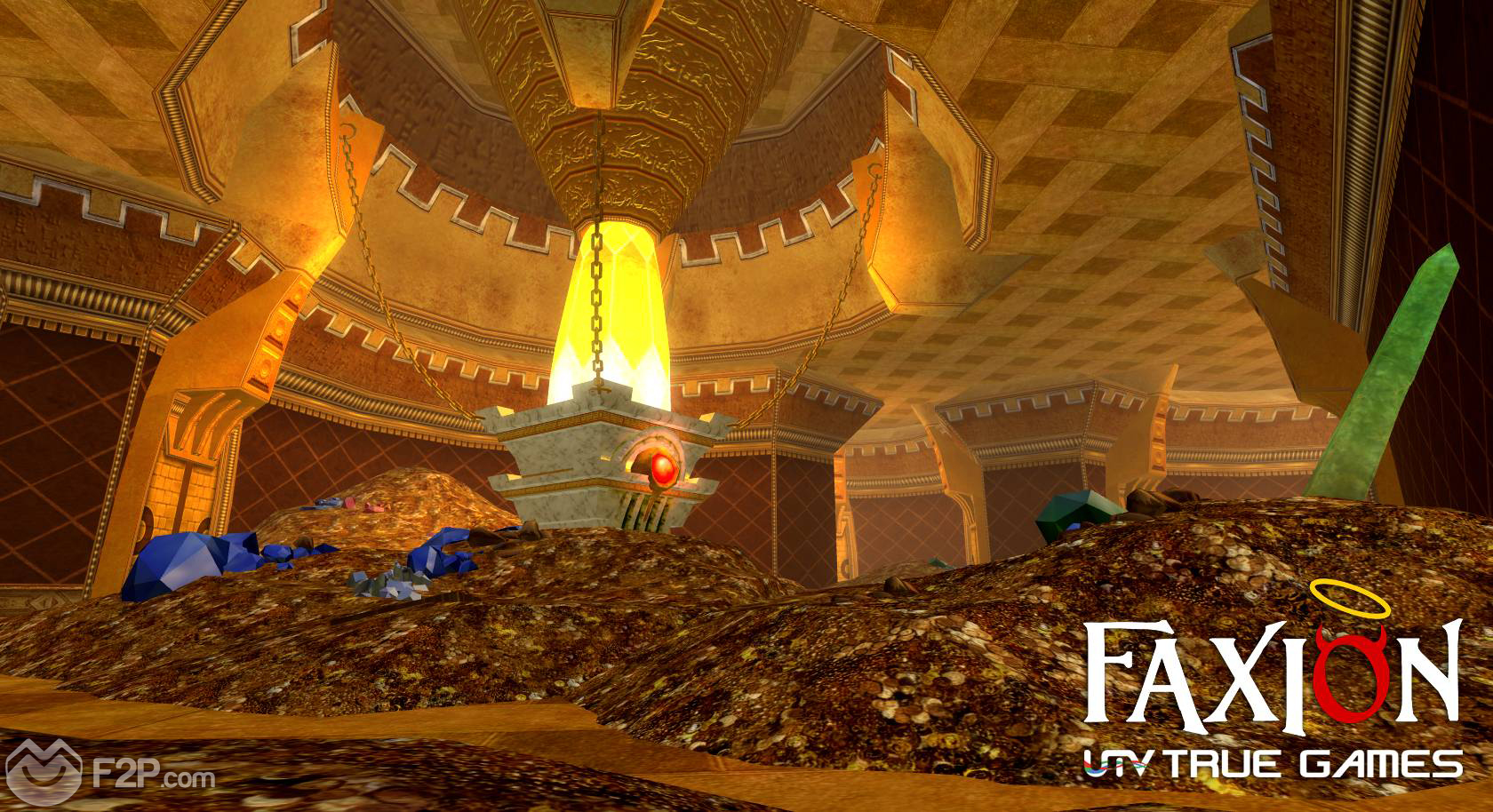 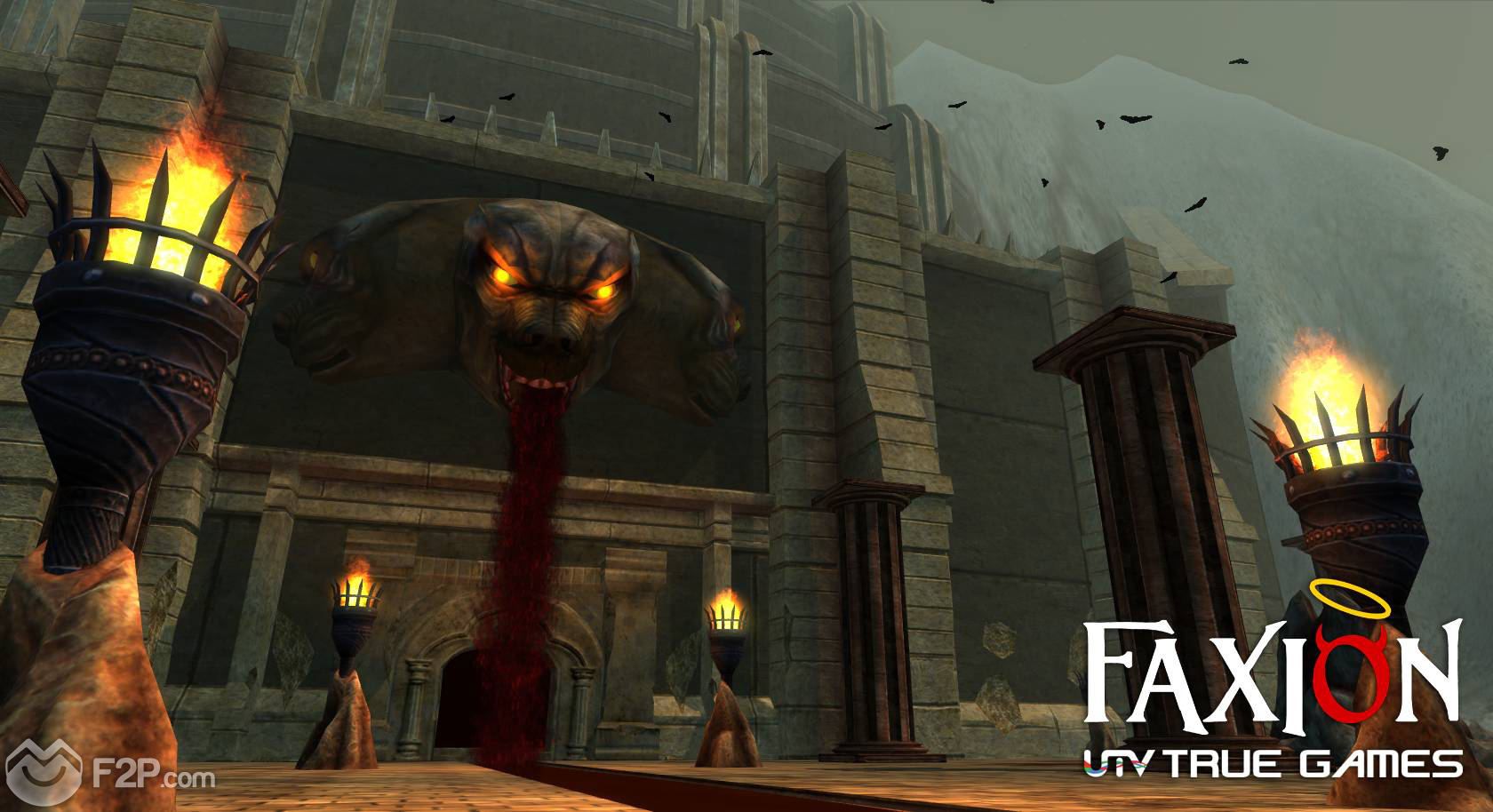 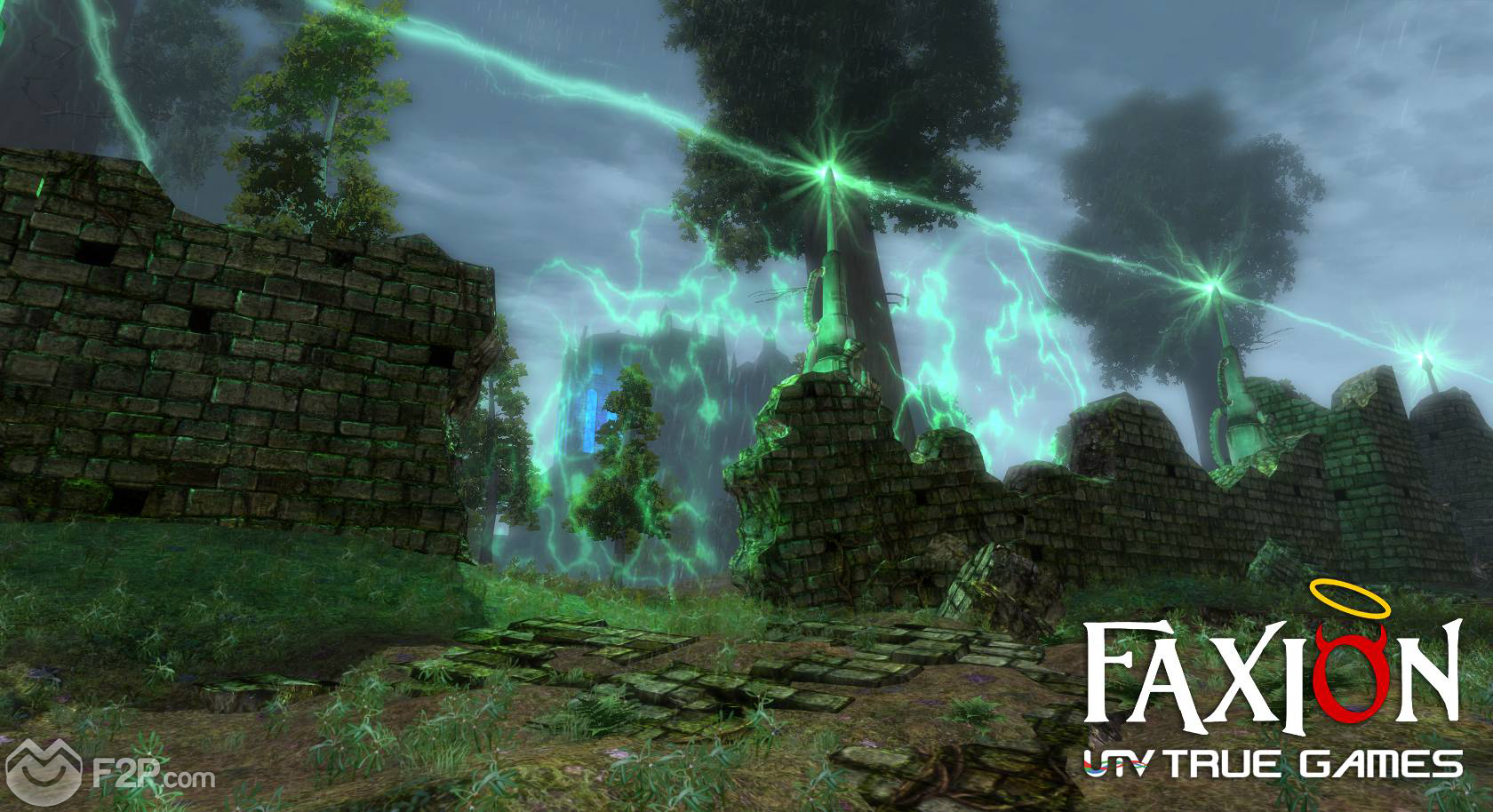 Envy
From petty jealousies to consuming obsessions, the Misfortune Woods are home to the covetous and brutal Jade Hand. The Blighted Cathedral, incessantly besieged by weaponry and constantly worn by evil, stands in defiance of the lands denizens to guard ancient treasures and to serve as the manifestation of the harsh standards by which one creature judges another.

Wrath
A testament to the greatest folly of humankind, the Penitent Wastes play host, jailor and undertaker to all types of beings blinded and bound by their own rage. A home to both the vengeful and those seeking to end the violence, the great torn battlefields and rivers of blood are filled daily with the wrathful, the wicked and the well-intentioned.

Sloth
Alas, the grim quagmires of the Shadow Delta are too often the last new image to enter the minds of its new residents. Sick with its own passive, mind-numbing form of desperation and the longing of all things unrequited, the astounding power of its sullen silence is every bit as traumatizing as the battles that rage on elsewhere in Limbo.

Lust
Pleasures of the flesh abound in the Garden of Ardor, where many have been led astray by raw desire  some more lost than others. Unfulfilled souls wandering the gardens hedge maze endlessly seek out the embrace of others longing for the contentment they will never find. The objects of these affections often fair poorly against such aggressive passion but find it difficult to protest while their tongue is pinned from yet another unrelenting kiss.

Pride
Those who populate the Ascedia Peaks region believe they are the very best at everything they do and they are certain the world needs to know. Home to a tower already reaching dizzying heights, every builder here has a grand plan for improving this monument to arrogance and is willing to act as cut-throat as necessary to ensure that it is their vision which comes to pass and not the mundane day-dream of some common laborer.

Gluttony
To the north of Purgatory City lies the high grass plains of the Fields of Hunger where workers tirelessly harvest crops and prepare food for their gluttonous, never-satisfied master. That which is not consumed is hauled off to rot in the great landfill where even baser creatures begin their feast. These eternally starving wretches fight over discarded, partially-eaten scraps having long-ago shed the last of their humanity.

Greed
The mines of Avarice Canyons are operated by twisted wretches known as Misers; the most depraved of the souls who have abandoned everything but their desire for material things. Never satisfied with what they find, they tirelessly dig only to lose more of themselves with every bauble they unearth. When any prospector accumulates enough wealth to draw attention, a brief but intense struggle ensues, the result of which is an ever-expanding treasure trove sure to attract still more thieves.

The lore of the seven deadly sins is the crux of the battle between Heaven and Hell, so it was a no brainer that Faxions settings literally BE the sins themselves, said Frank Lucero, Studio Head at UTV True Games. These zones offer all of the competitive combat play that players desire including PVP, innovative territory control and an ability ranking system that will keep players engaged in the timeless struggle of good vs. evil.