The Closed beta of Brawl Busters has started today

The first set of beta keys have already been delivered to lucky registrants who were selected after signing up on the game's website.

To reward the players, every Brawl Busters Closed Beta player will receive the "Original Buster" title which will guarantee them exclusive items, perks and other benefits starting with the Open Beta and onward.

"We're excited to now be at a point where we are ready to have the community come in and play-test the game and give some early feedback on a game they have been so anxious to play," said Howard He, President & CEO of Rock Hippo Productions. "We look forward to the comments and suggestions so we can fine-tune the Brawl Busters experience and make it the best online gaming experience yet."

Remember that you can get a Closed Beta Key Here. 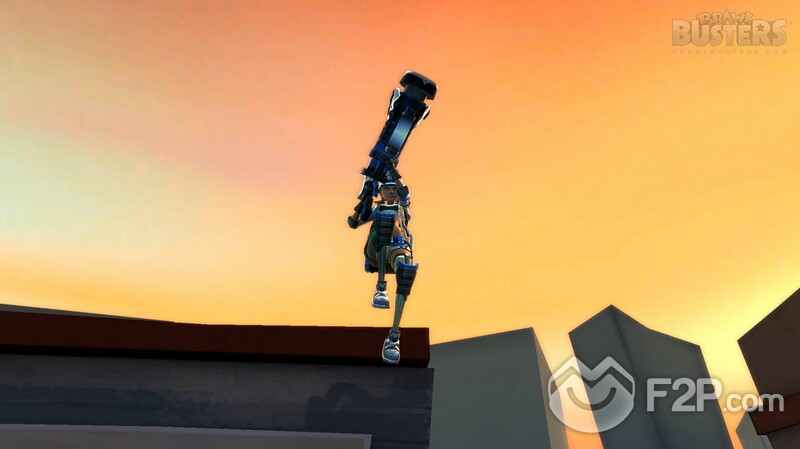 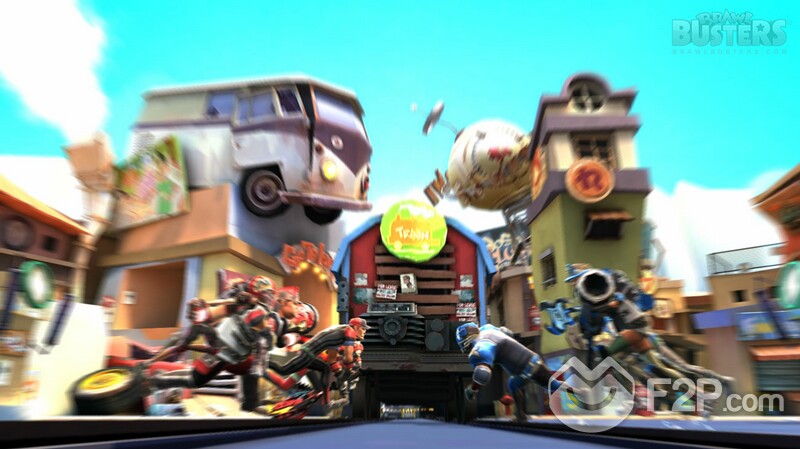 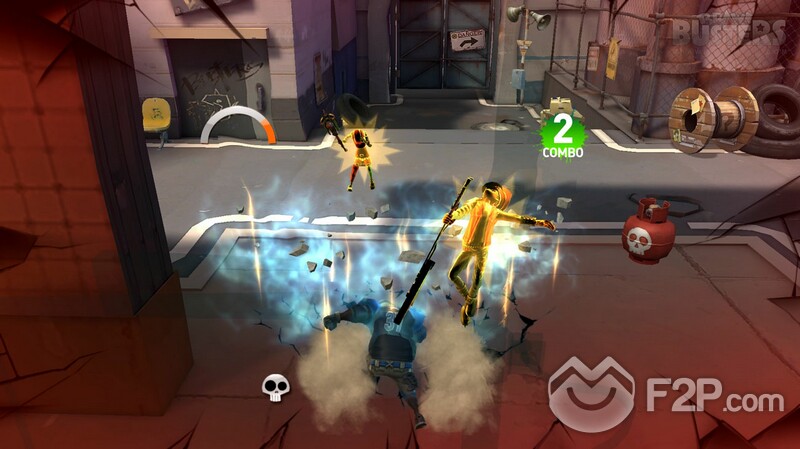 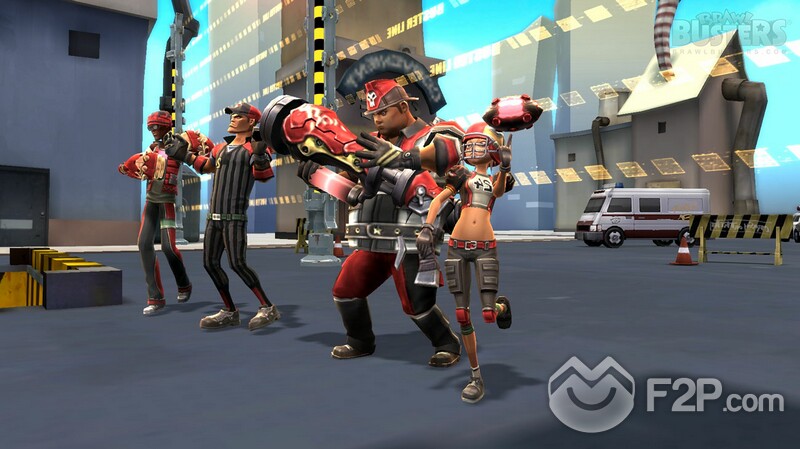 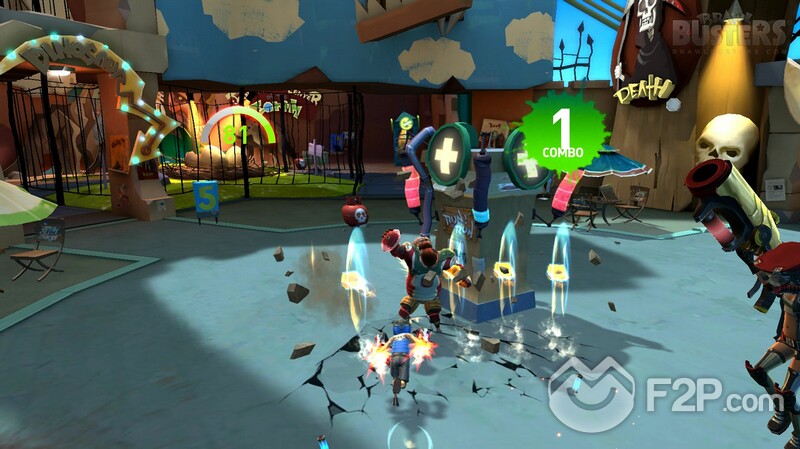 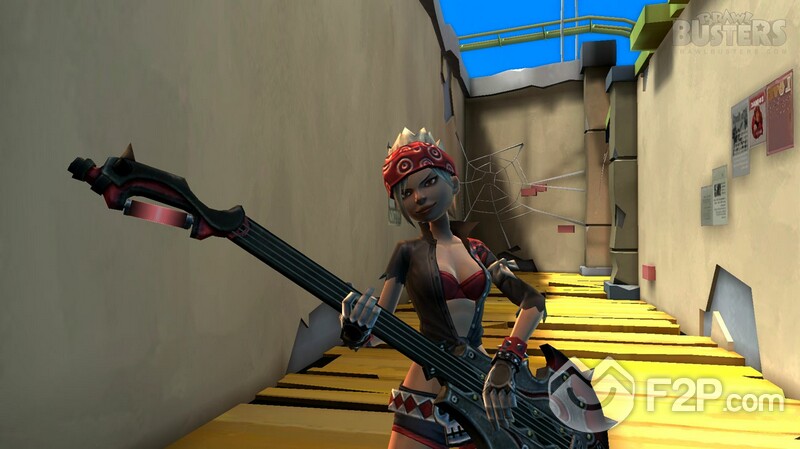 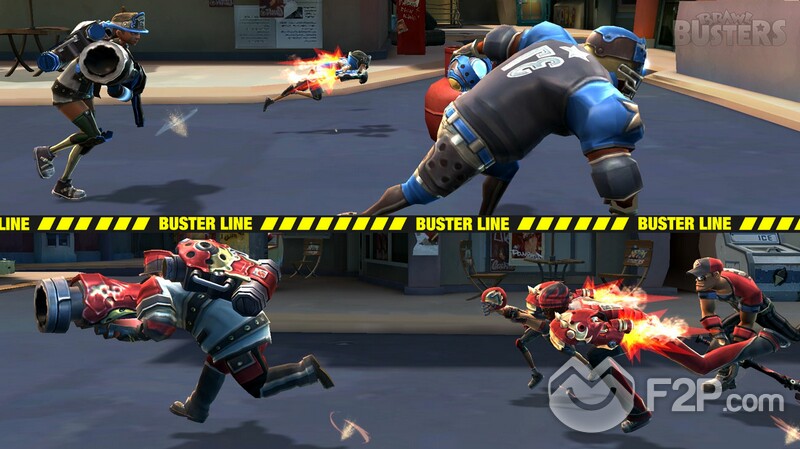 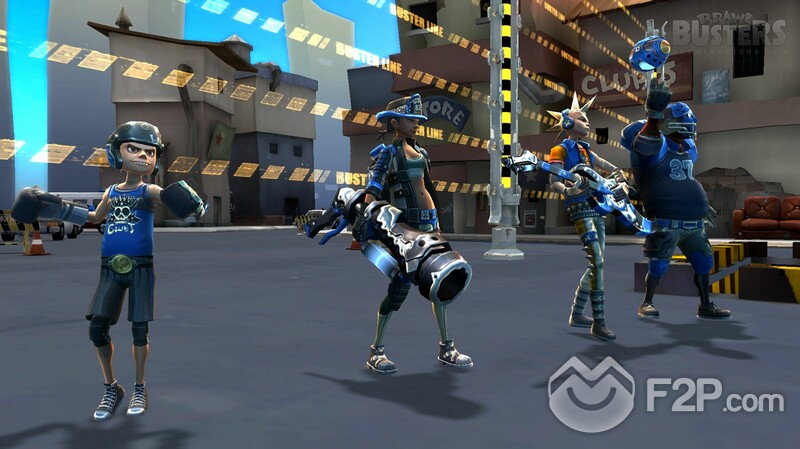