The Chosen has annnounced today its North American Launch

In The Chosen, players must side with one of five ruling Dynasties within the Human Kingdom, and travel through vast landscapes and historical landmarks while fighting for the supremacy of their empire.

Join the fight now and take part in the war between the Light and Dark kingdoms, and take your place as one of The Chosen, destined to challenge the gods and put an end to the crippling conflict.


Gameplay features an opportunity for endless customization on a foundation of six character classes Sword, Blade, Bow, Flute, Fan, and Scroll. Each class possesses different skills, with strengths ranging from physical and magic attacks to long and short-range tactics.
Players will also participate in various quest and battle systems, select equipment from a myriad of discoverable items, create and train animal companions, advance through a skill tree that offers over 160 talents to master, and earn in-game prizes through an award system based on game achievements. 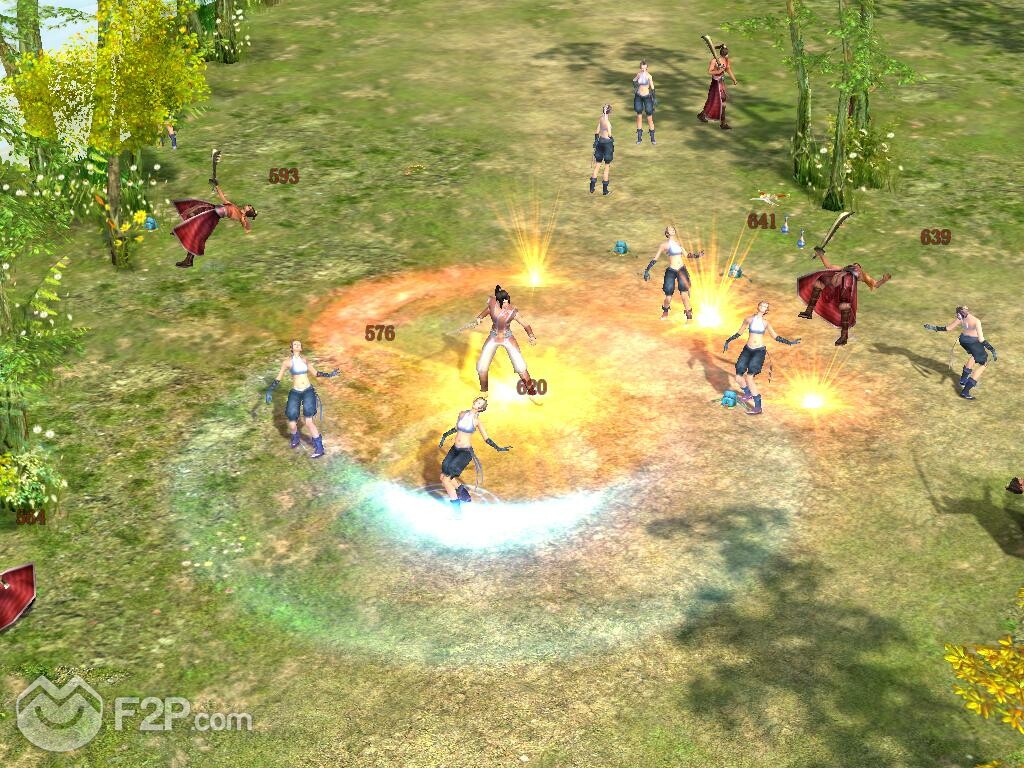 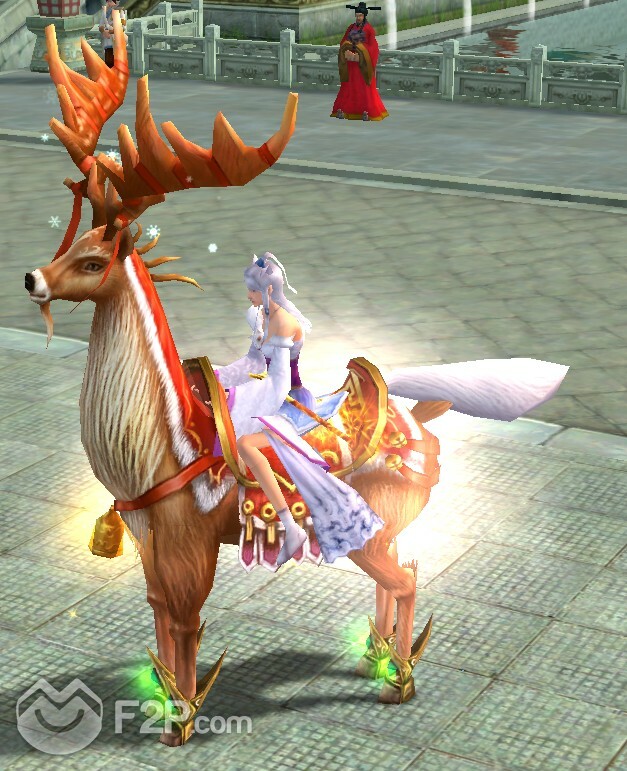 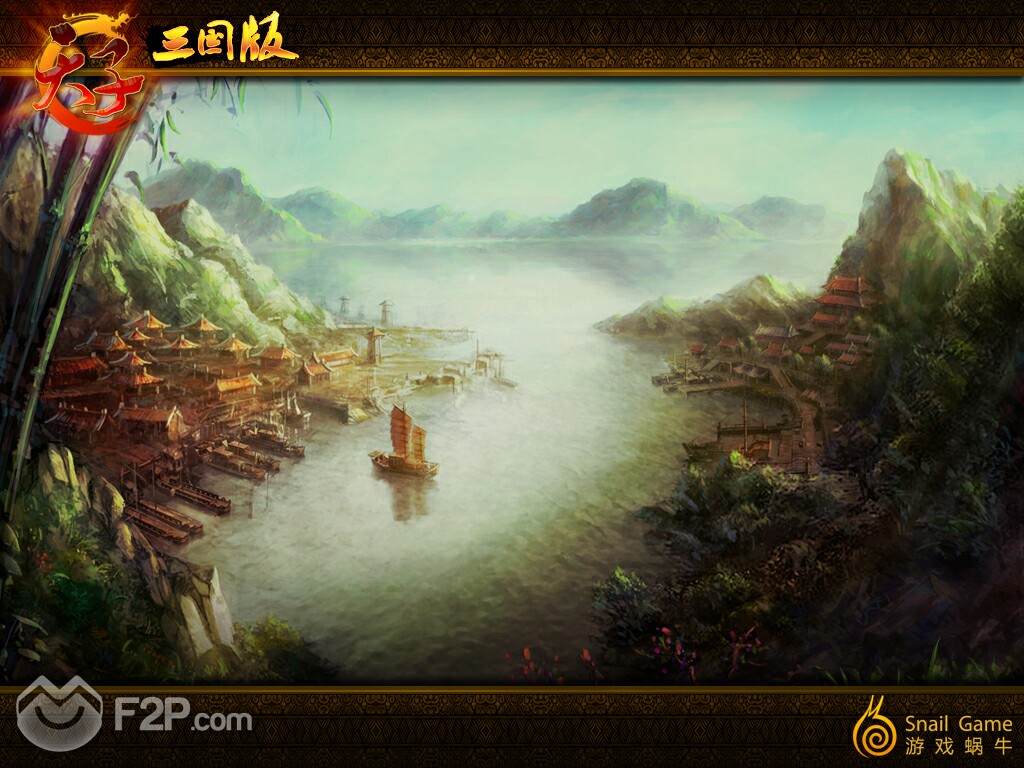 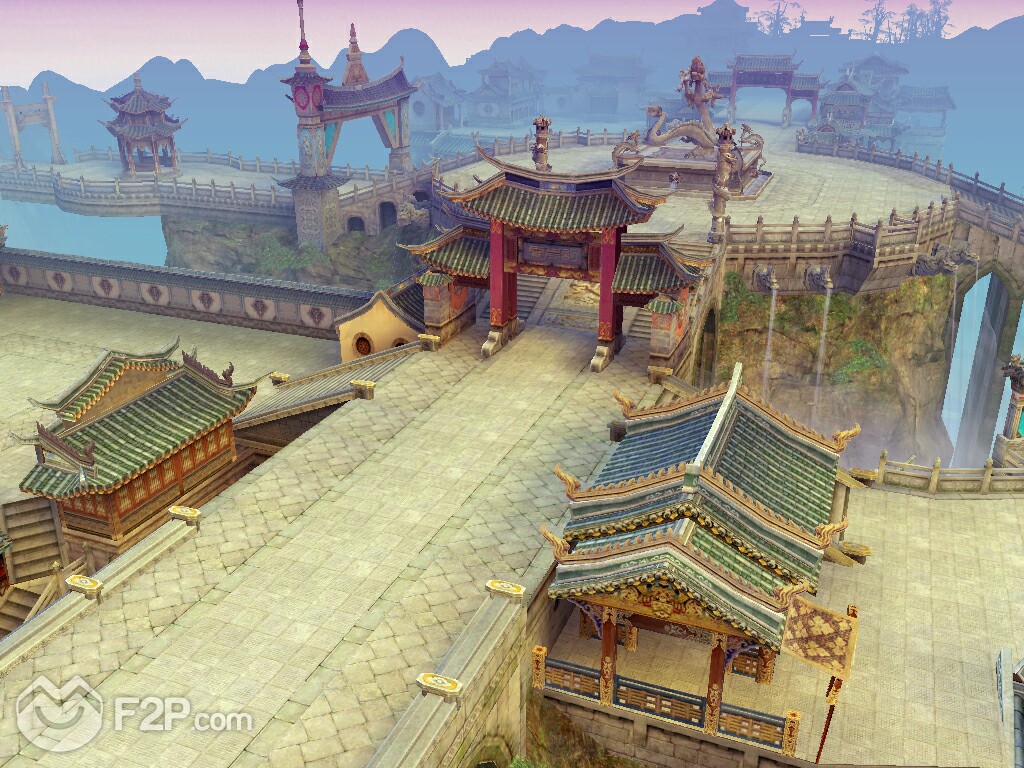