Snail Games USA has announced the begin of the closed beta registration for the upcoming North American release of its mythical MMORPG, The Chosen.

Players can sign up now to get the first glimpse into a legendary ancient China, where The Chosen must return balance to a war-torn universe.

Three kingdoms  the Light, the Dark, and the Human Worlds need nothing short of a hero to challenge the gods and end their crippling conflict once and for all. Closed beta registration for The Chosen will remain open until the testing period officially begins on June 13, 2011.


We are delighted to bring the intriguing history and authentic Chinese mythology in The Chosen to international audiences this summer, said Rudy Huang, Director of Operations, Snail Games USA. The closed beta is the first time US players can explore the fantasy MMORPG, and their feedback will be invaluable as we prepare for the games official launch. 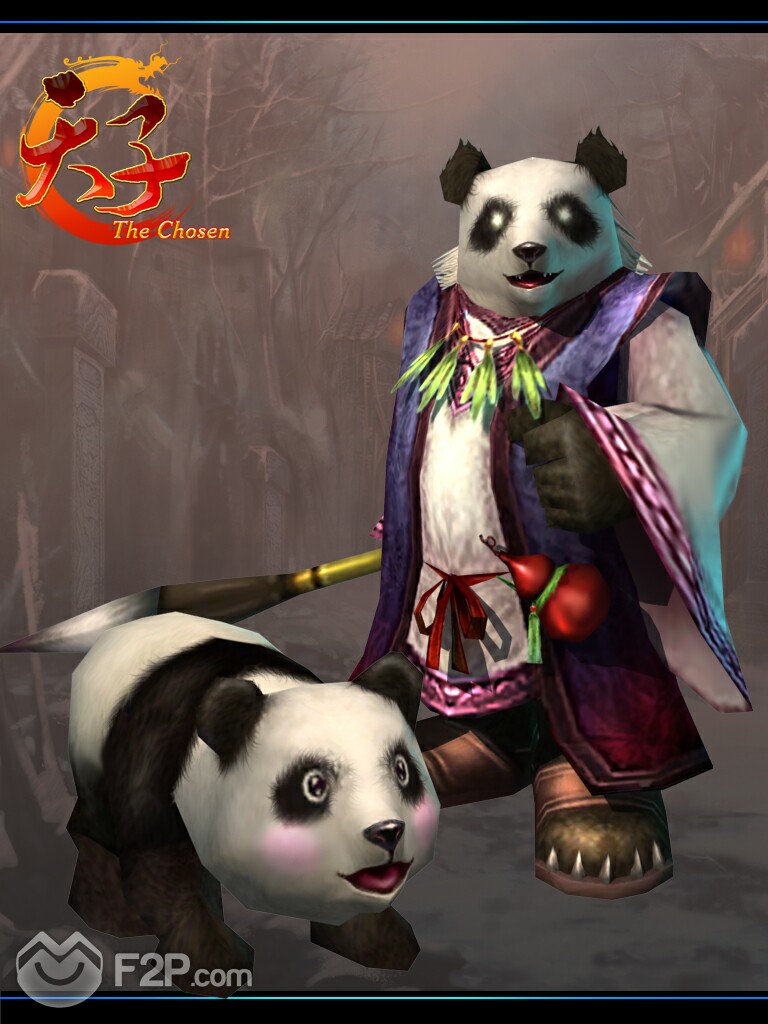 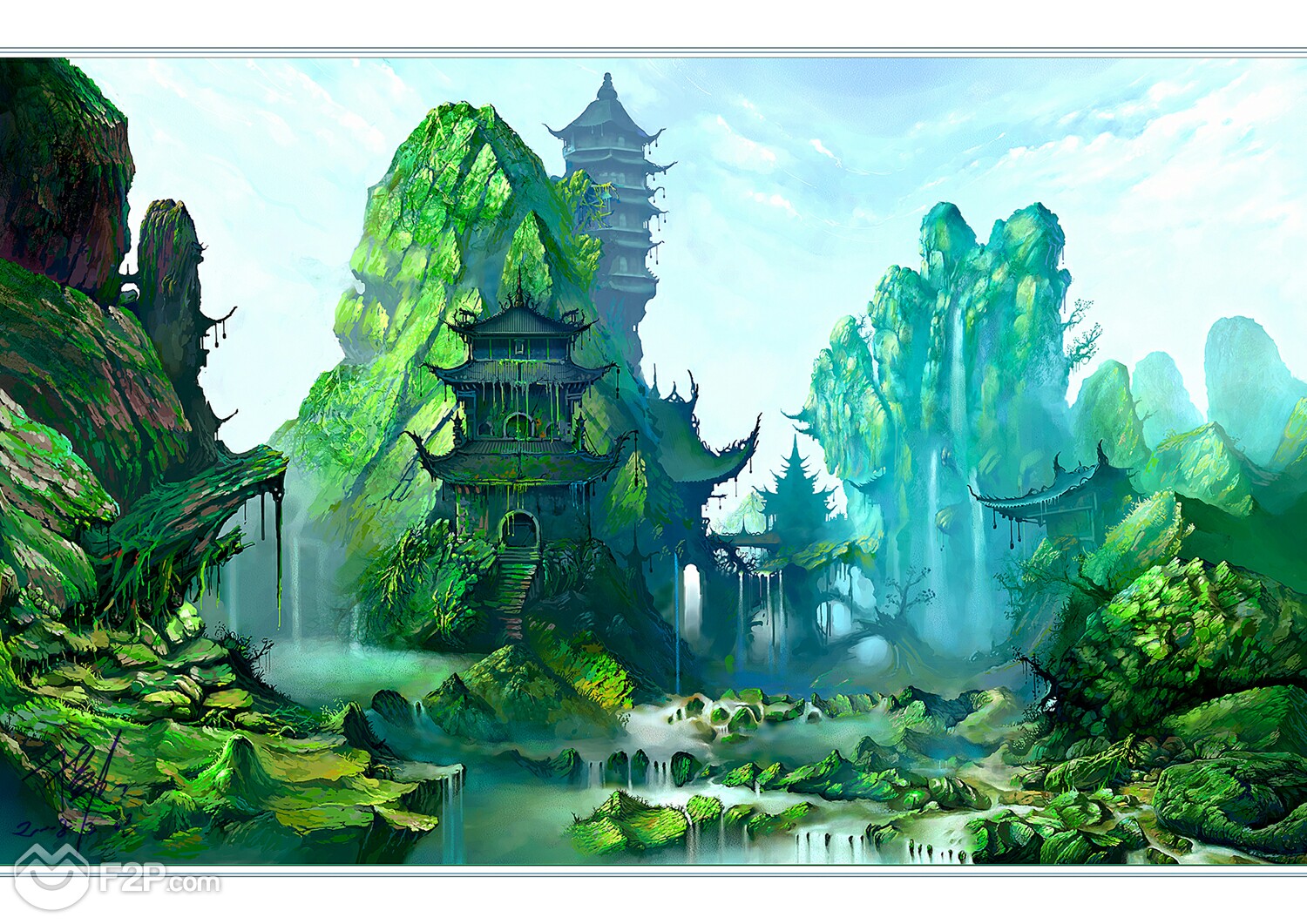 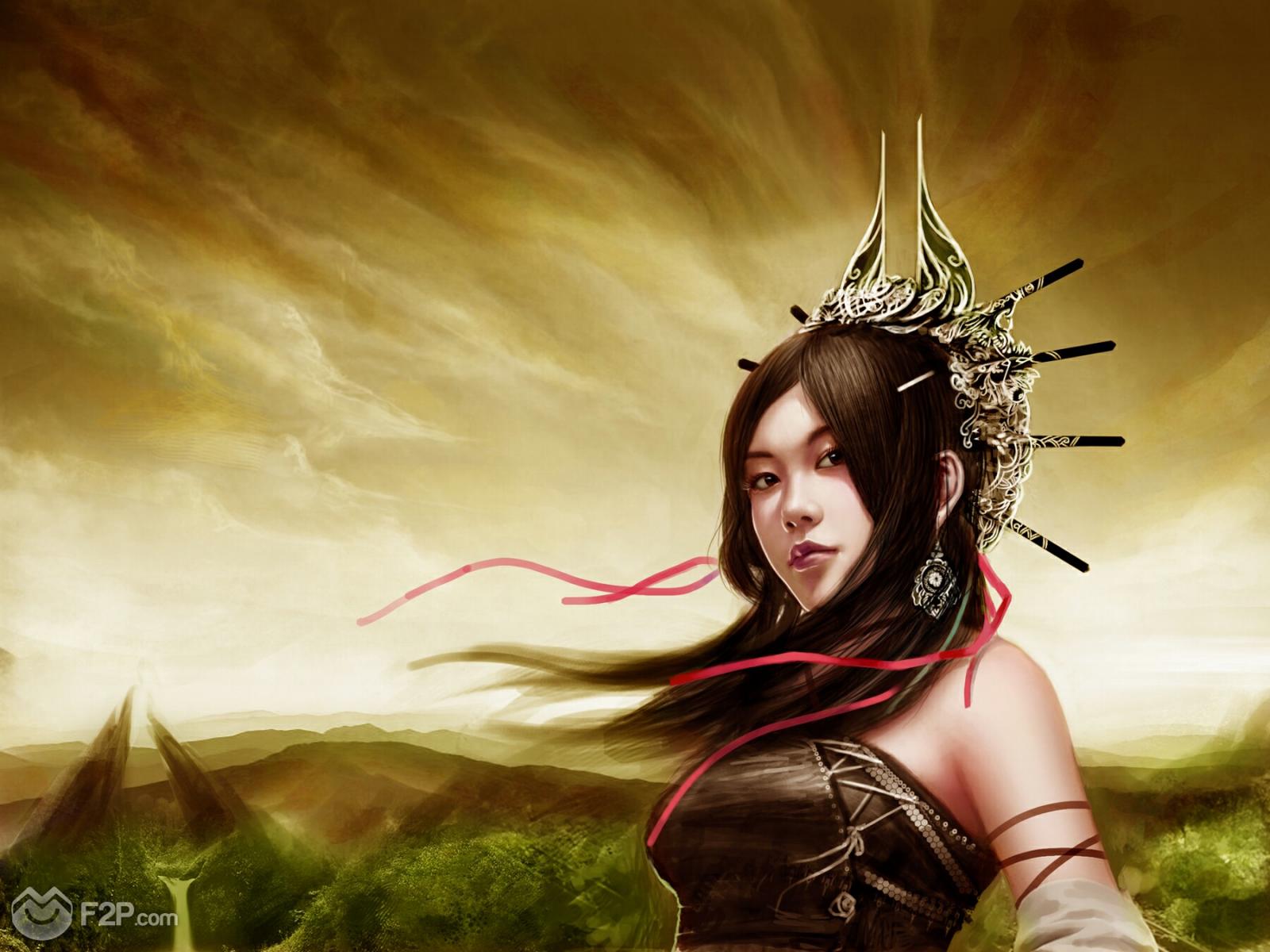 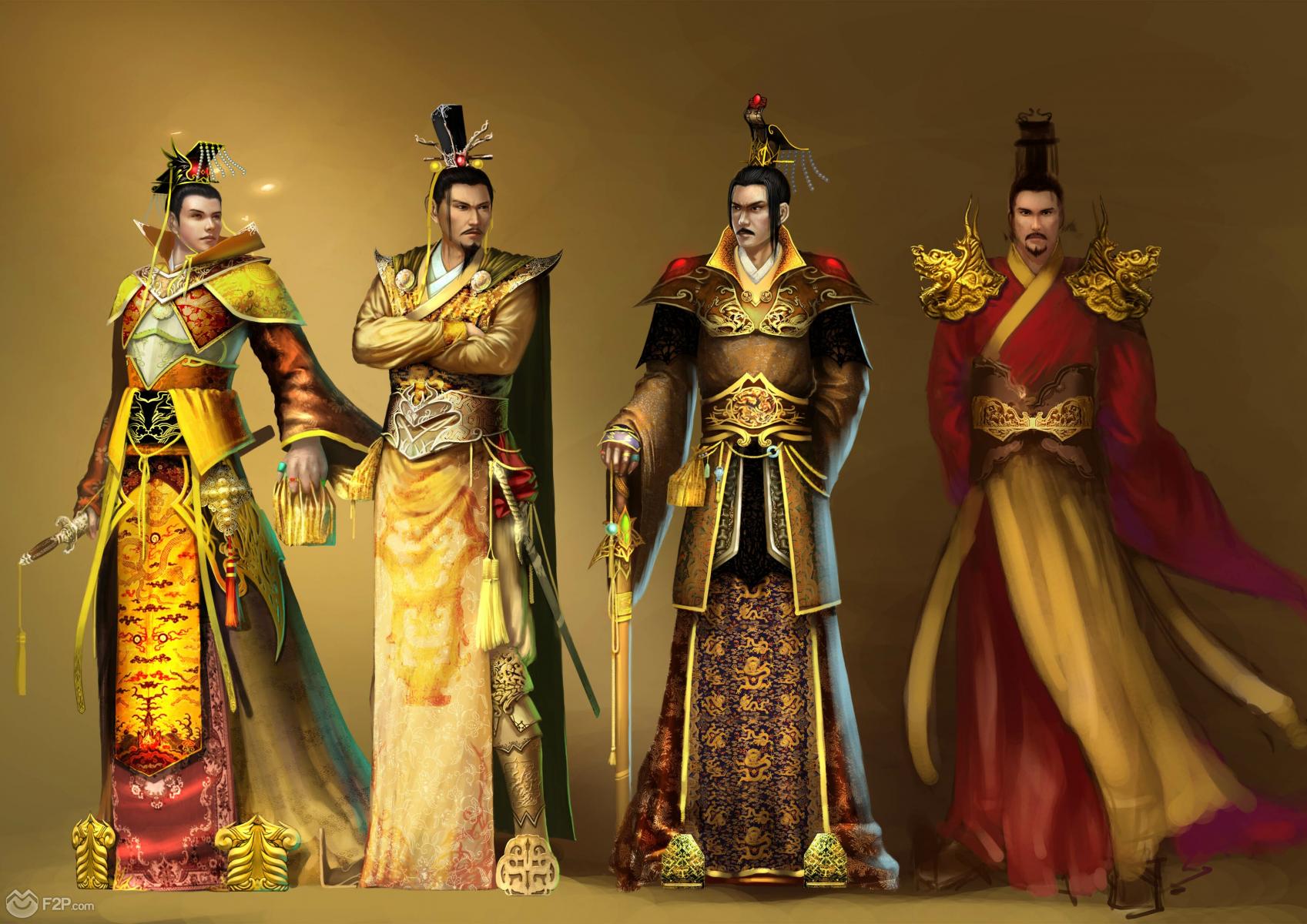 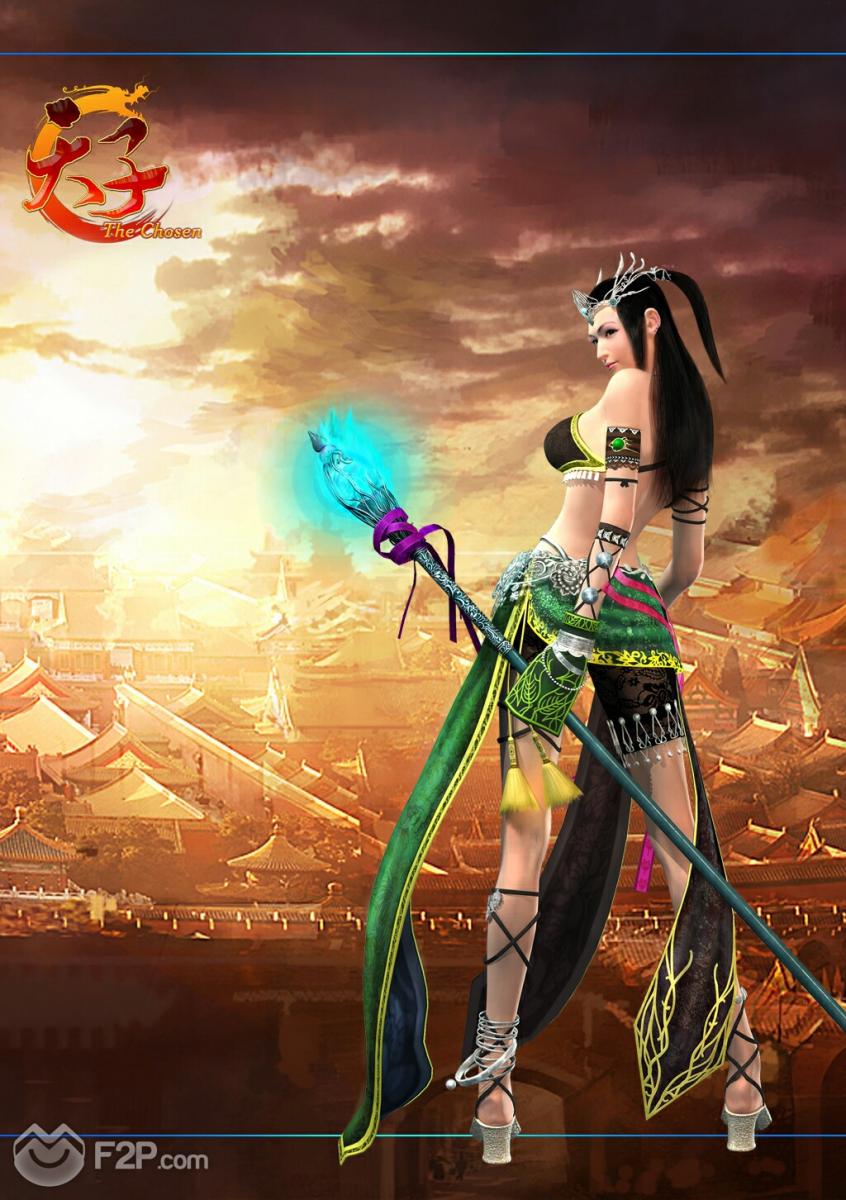