The Atlantis expansion has been released for Cultures Online

Today the first big expansion for gamigos Cultures Online was released. With Atlantis, players can now explore dungeons filled with rare loot. They can also travel to new areas on quests. Additionally, Atlantis will increase the maximum level heroes can reach to 100 and allow buildings to be expanded further. 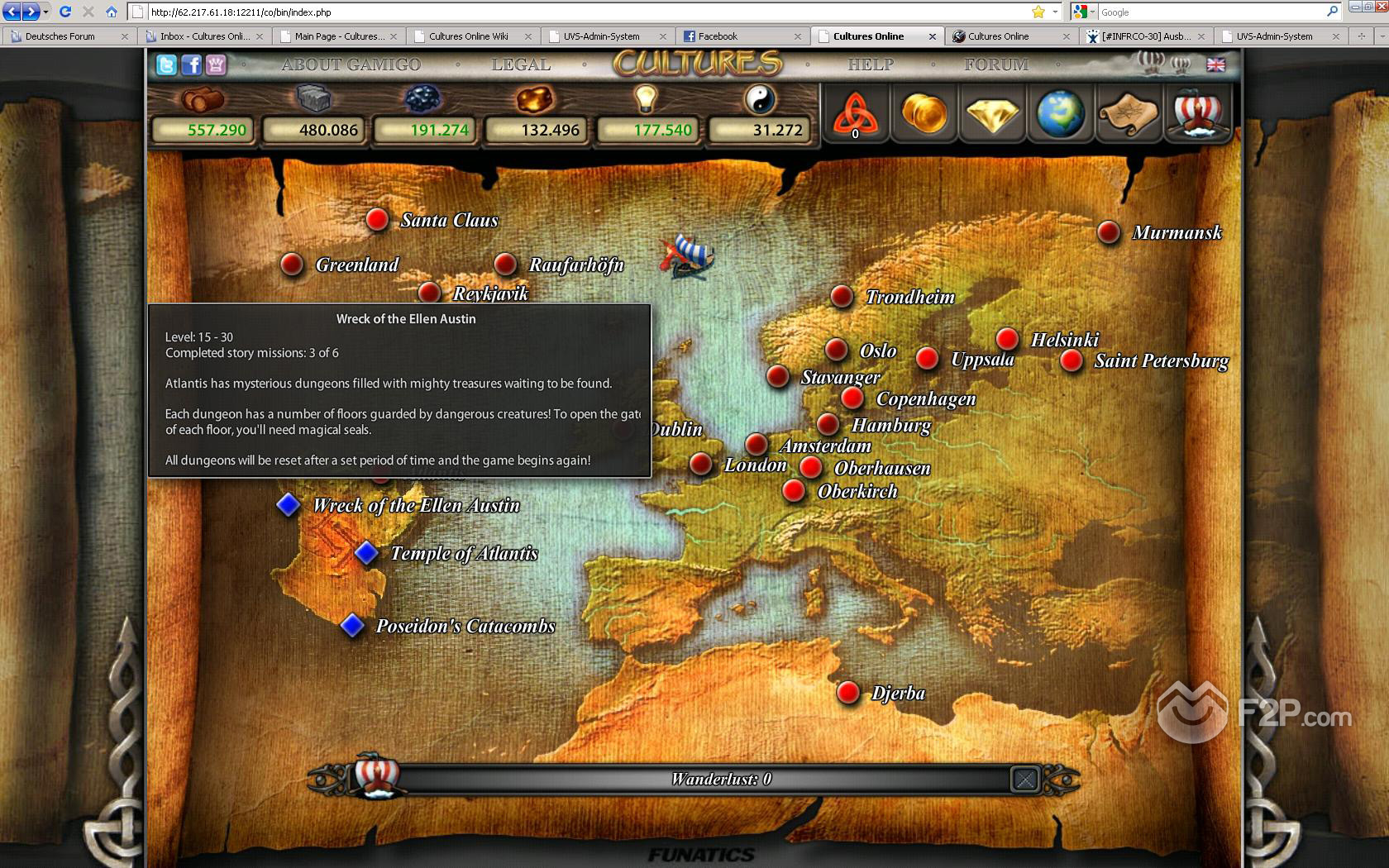 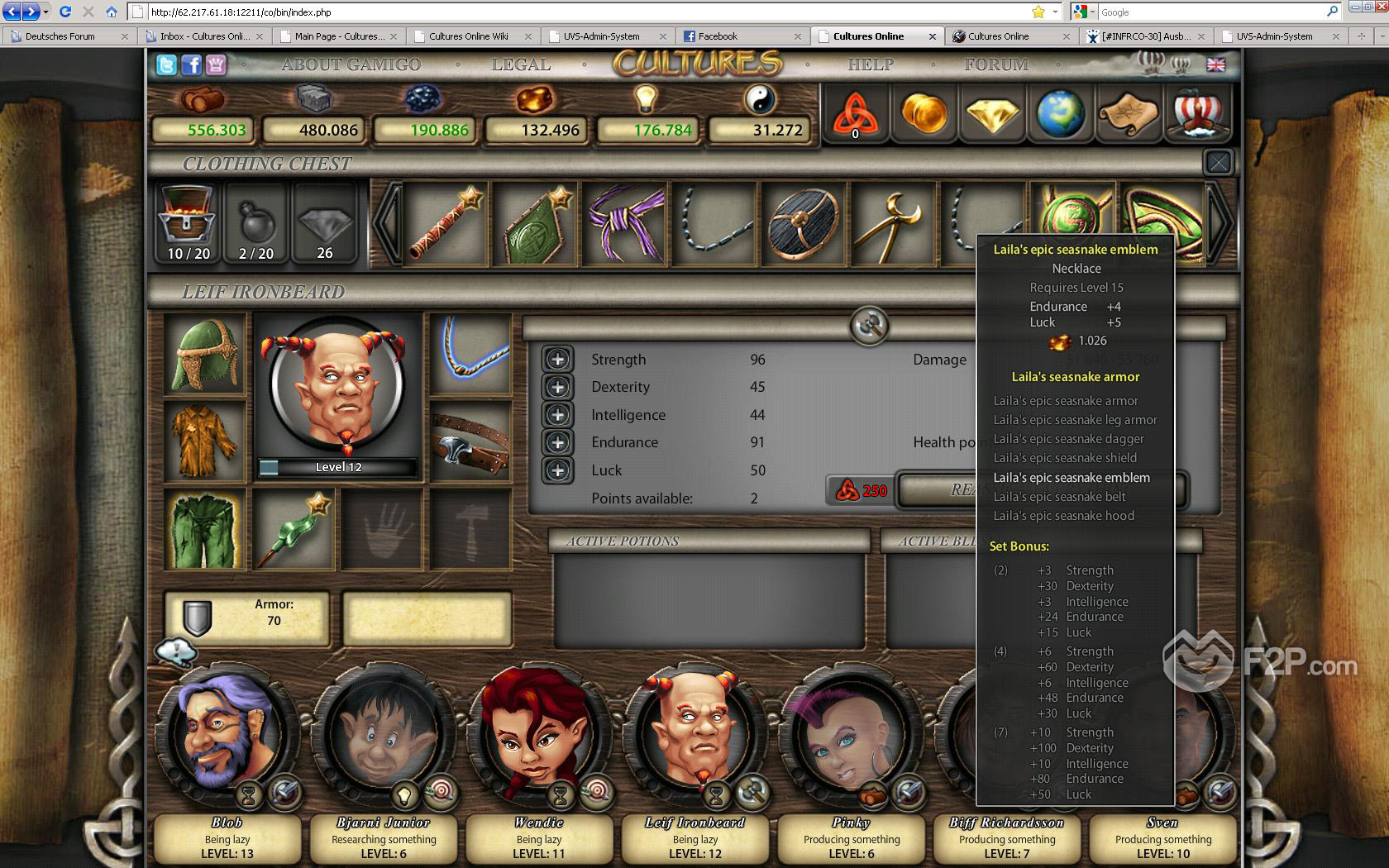 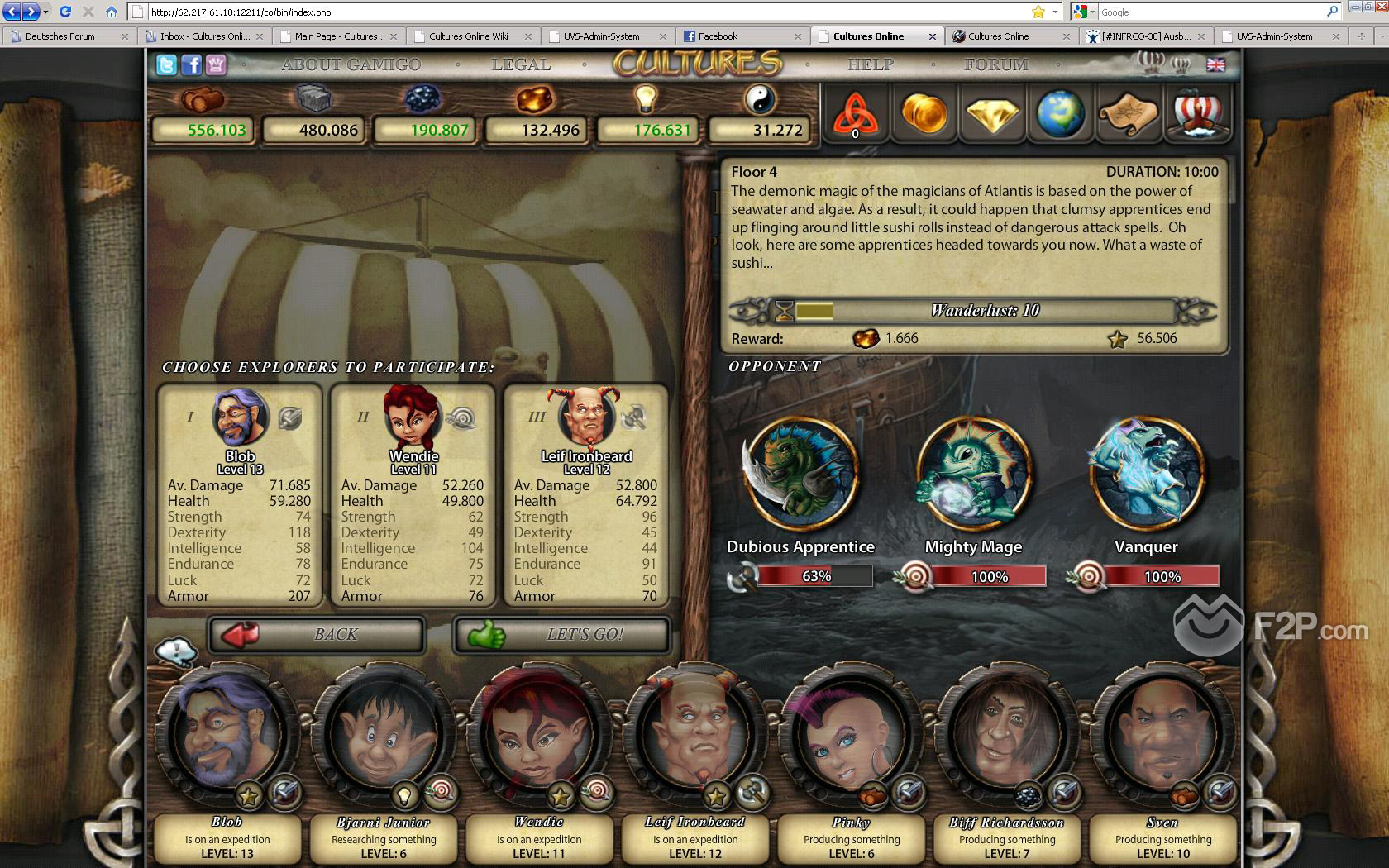 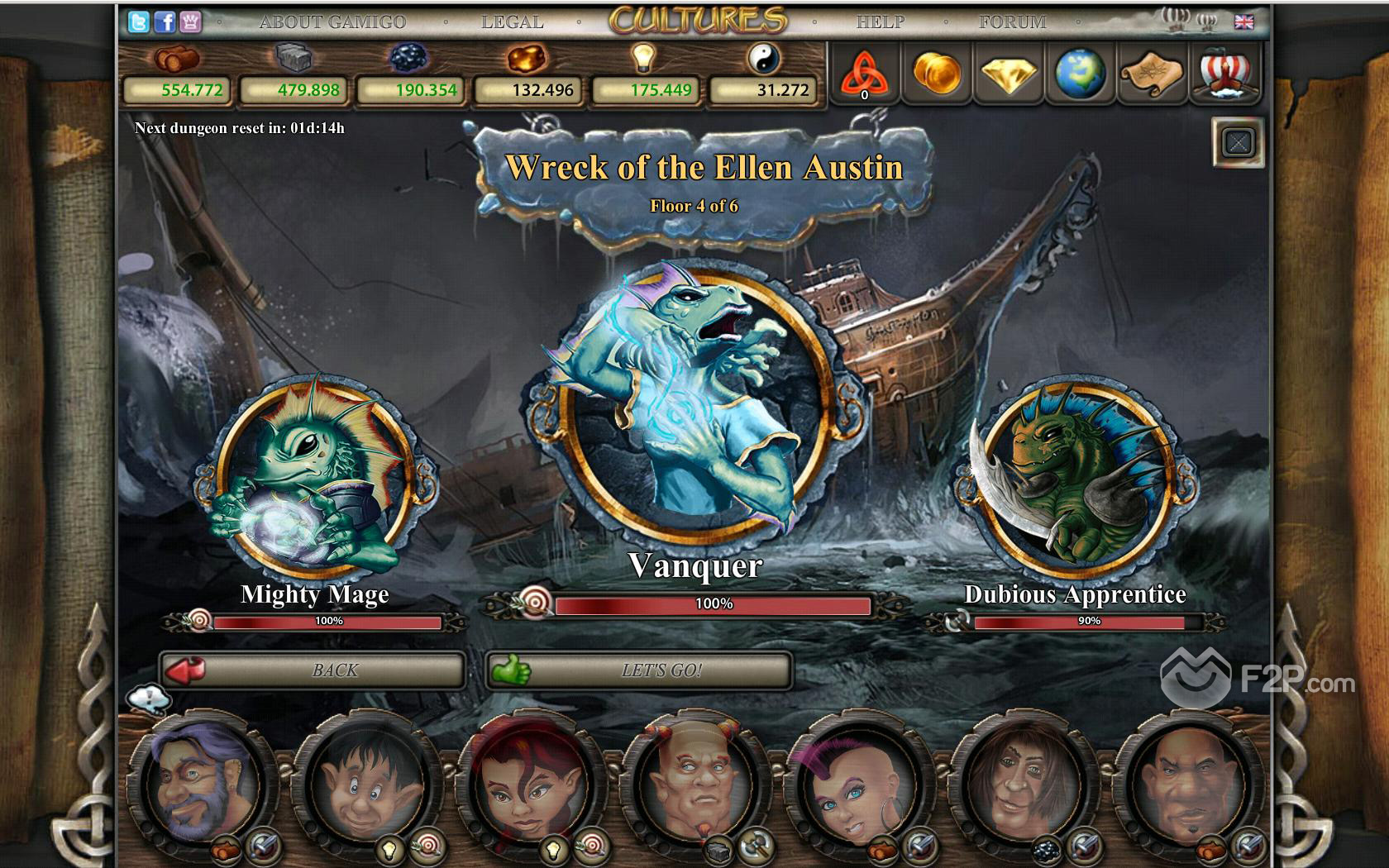 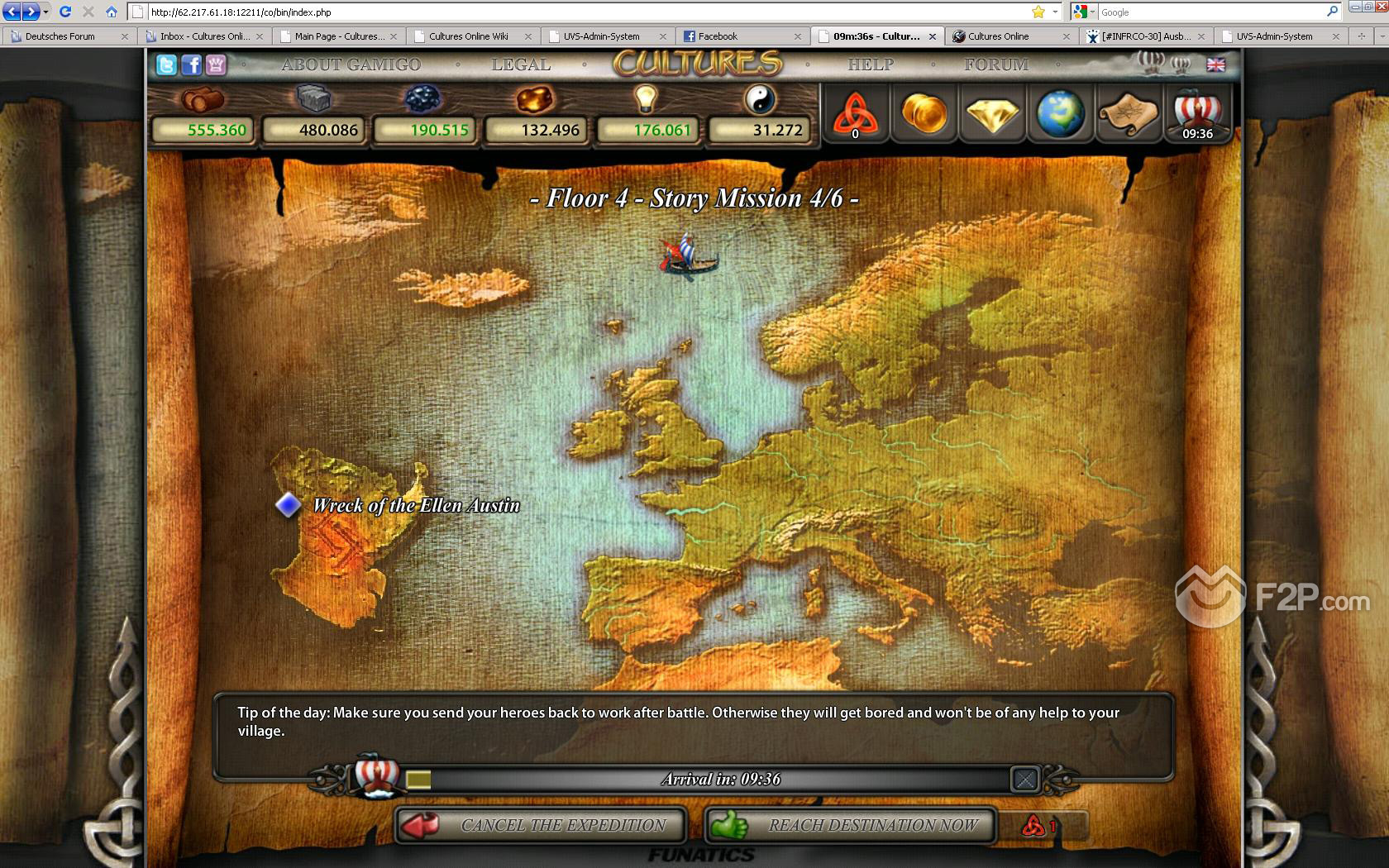 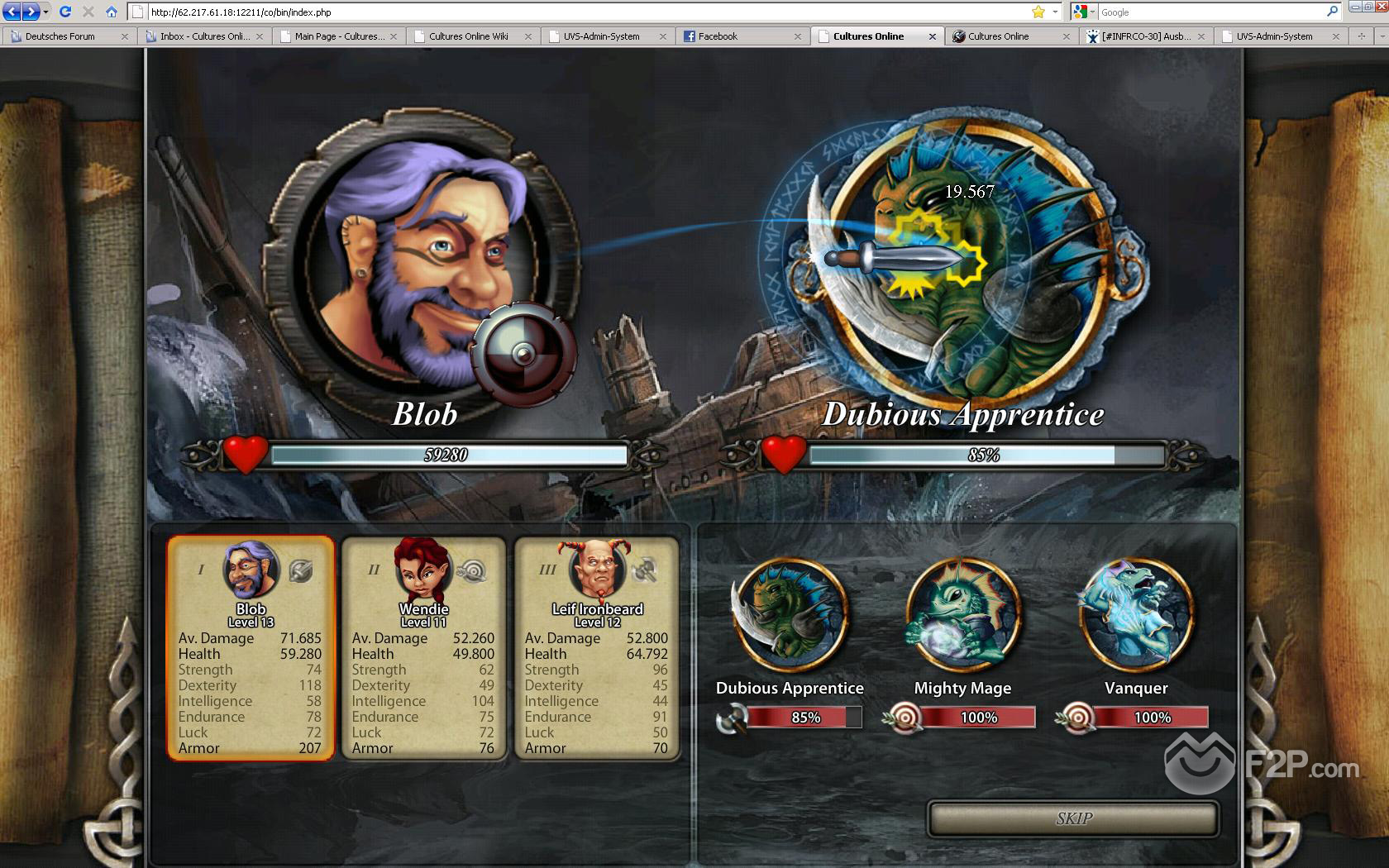 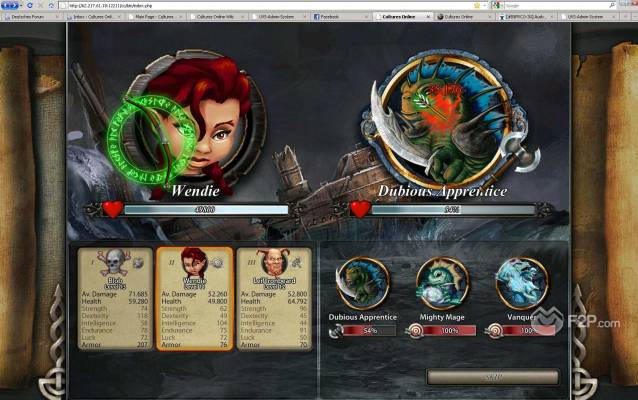 Particularly tough battles can be found in the dark catacombs of Atlantis, where spooky monsters lurk on six floors, waiting for unsuspecting Vikings. Those who do manage to find victory will be rewarded mightily with rare objects and special set items. Winning battles in Atlantis and in the 15 brand new quest areas will help players earn the experience they need to reach the new highest level of 100.