Ubisoft has announced the first content update to its MMOFPS, Tom Clancy's Ghost Recon Online. The update, called "Arctic Pack" will be available on September 12, and brings a new map, Tomsk-9, as well as 6 new weapon variants, 3 new helmets, and 2 new body armors. Also the game community has helped identifying over 300 balance changes, improvements, and bug fixes that have gone into thenew content.

The new map, the largest of the game to the date, takes place in a complex located in the Russia’s Arctic circle, and has both indoor  and outdoor environments, as well as a symmetrical design, for a balanced and competitive game play flow. 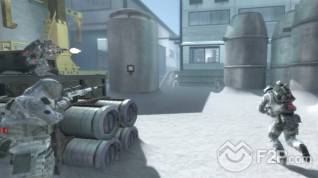 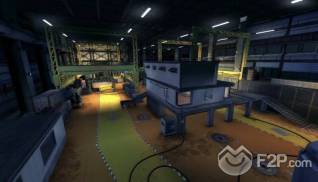 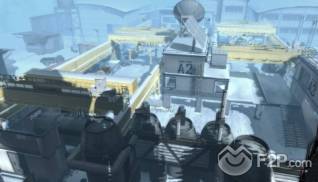 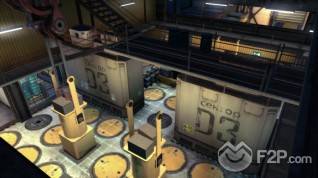