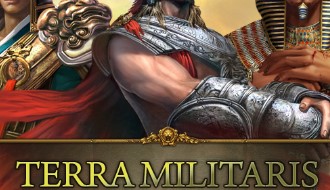 Gala Networks Europe has announced that Terra Militaris, its upcoming browser-based real-time strategy MMO, has entered its Closed Beta Test with the English version, though the game will be released fully localised in English, French, German and Polish. 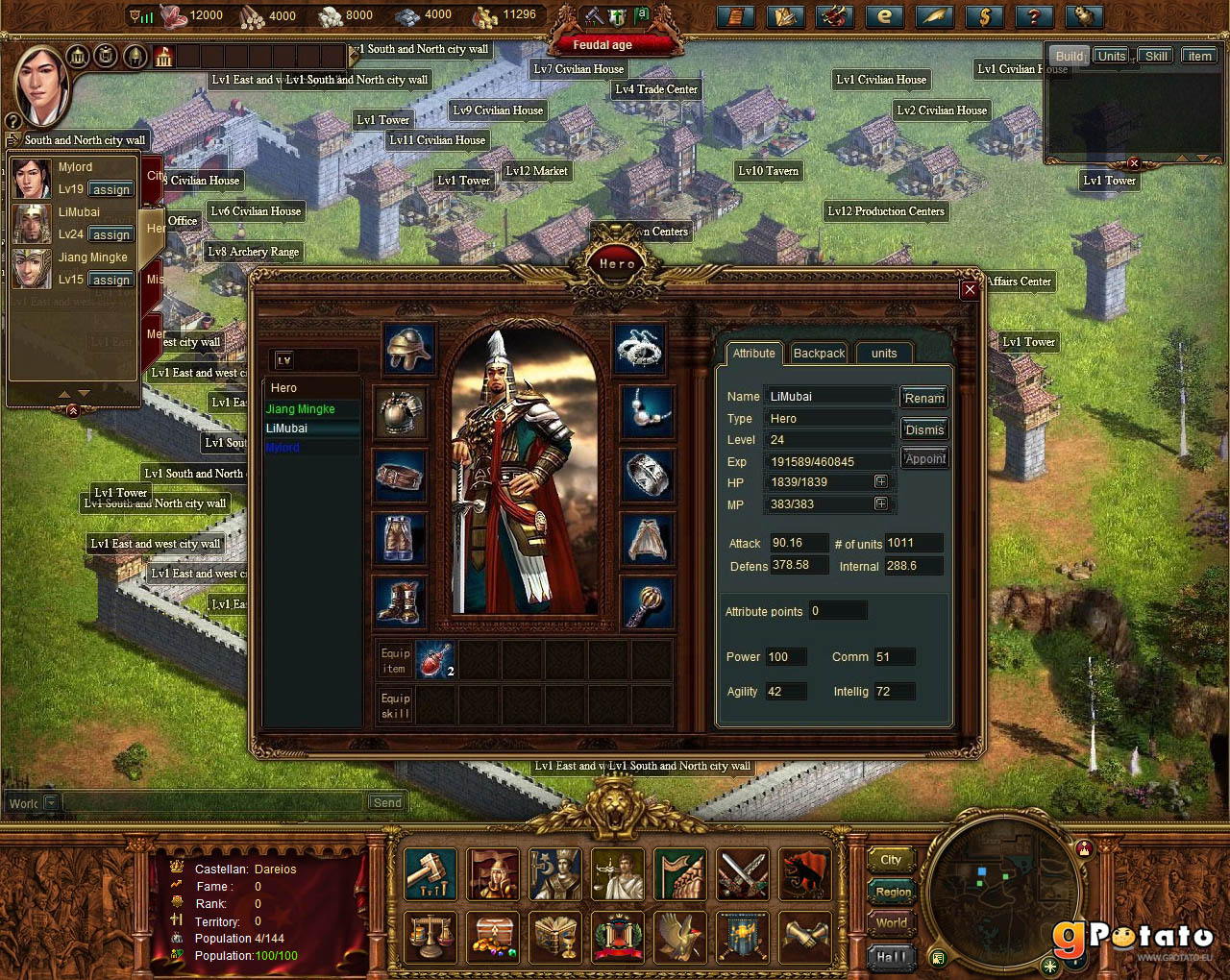 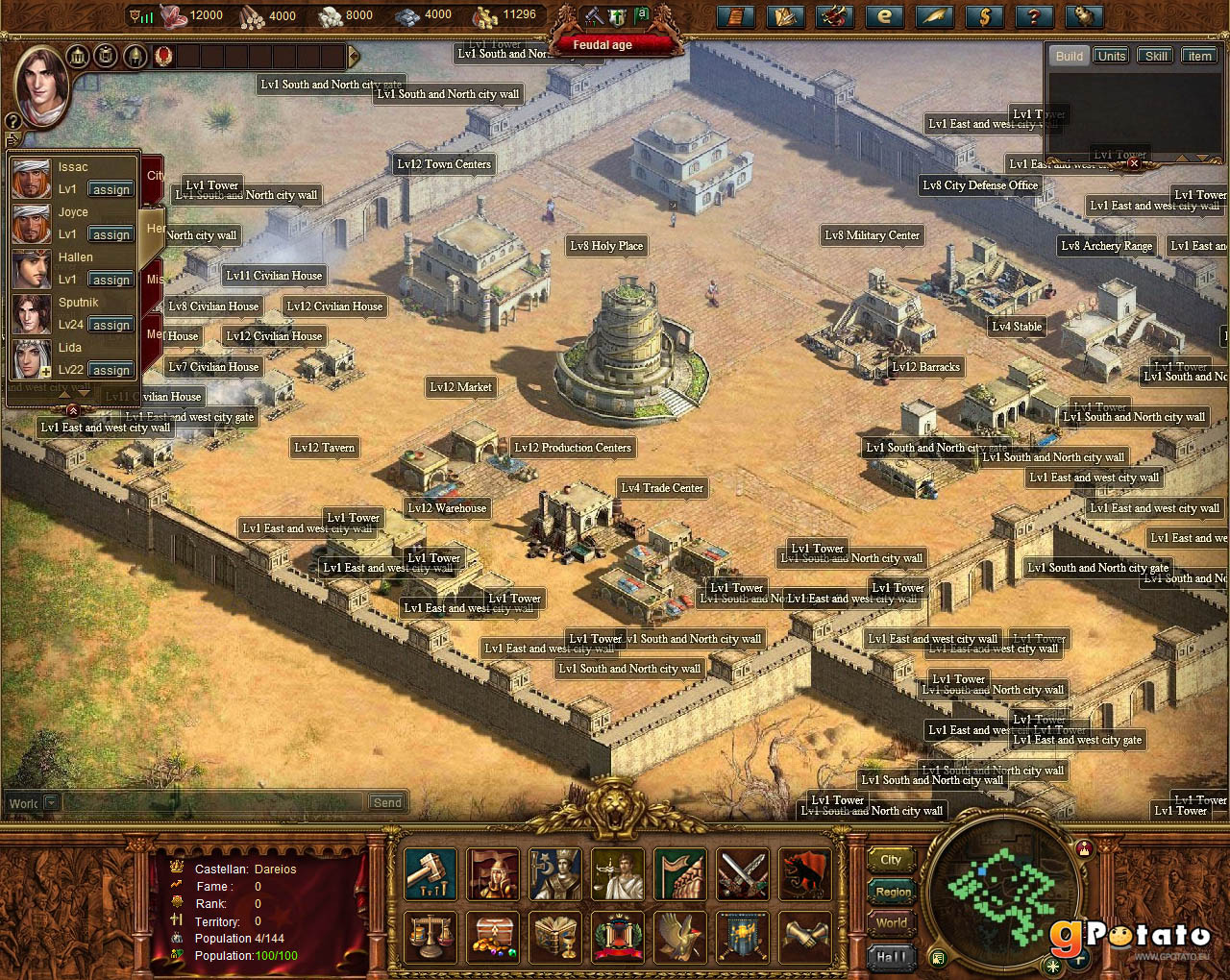 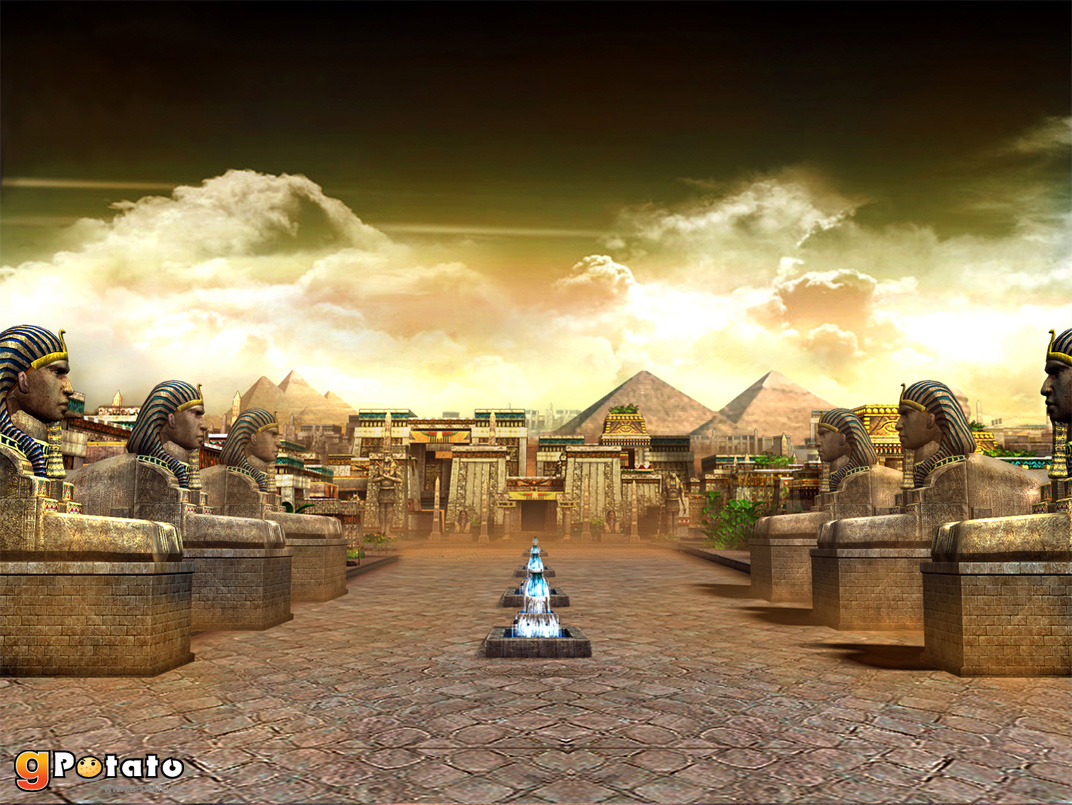 A selection of lucky players will have 10 days of unrestricted game access to explore the games possibilities and test server capacity as they build vast empires and armies to lead their chosen ancient civilisation to world domination. Grab your key here.
The Closed Beta Test will not just provide the exclusive opportunity to experience the real-time strategy challenges in this first round of testing but during the beta users will have the chance to participate and win valuable prizes in the ongoing beta test events.