TERA Will Introduce Housing Next Month

TERA Will Introduce Housing Next Month

The first major update to TERA after the release of the Fate of Arun expansion will be huge and will focus on group content. On February 24, the game will add Skycastles -a new guild housing system-, a new PvP 5v5 battleground, Champions' Skyring mark V, and a new dungeon: Sky Cruiser Endeavor.

"There's never been a better time to join a guild, make new friends, or reconnect with old comrades in TERA," said En Masse Entertainment Producer Patrick "Treeshark" Sun. "Guild housing is a much requested feature from our players and we're excited to reward our dedicated fan base with a castle in the sky they and their guild can call their own."

Skycastles will be the ultimate symbol of prestige and accomplishment. Guild houses will float among the clouds above the major cities and will be only available to the top-ranking guilds on each server via two new, ongoing four-week guild competitions that track guild points earned from dungeons, battlegrounds, and guild vs. guild battles.

Each Skycastle can be customized to offer worthy guilds the ability to personalize their stake in the skies.

On February 24 players can also look forward to the new dungeon instance on the airship Sky Cruiser Endeavor and a new hard mode of Bathysmal Rise, 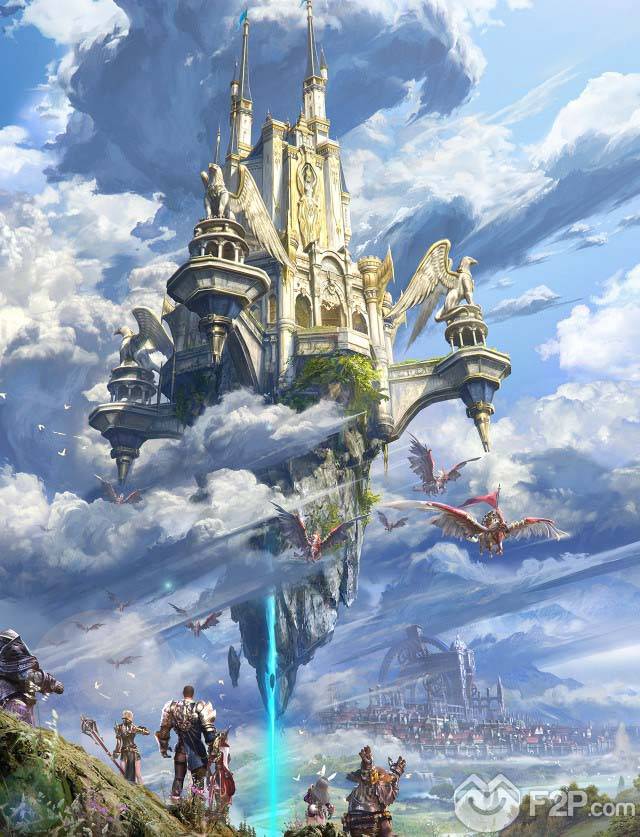