The Male Brawler Arrives in TERA!

The update includes numerous improvements, as well as some previously announced additions. 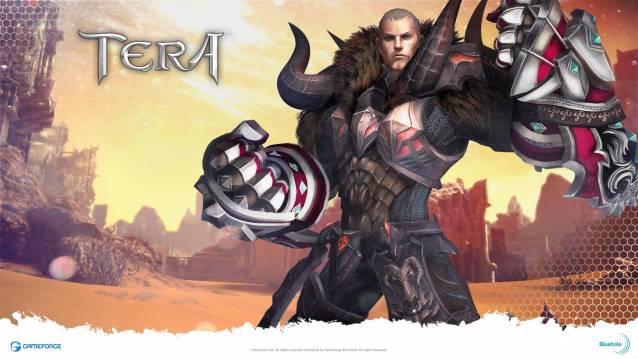 Here’s an overview of the new features in to the game:

The popular Brawler class has been opened up and can now be played by male characters. To coincide with the class expansion, Gameforge is giving out coupons to all players which can be used to unlock an additional character slot for Tera Free2Play. 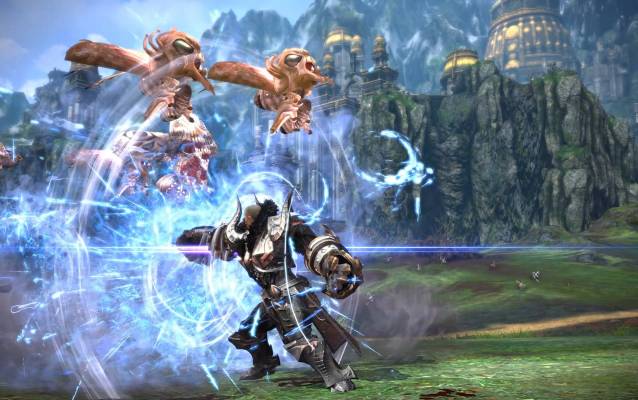 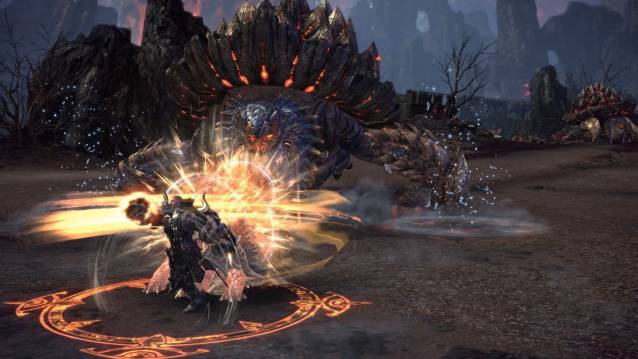 Experienced fans can look forward to the return of the Ruinous Manor dungeon, the sinister counterpart to Lilith’s Keep. The quest can be played once per day from level 65, or twice per day with a Club membership. 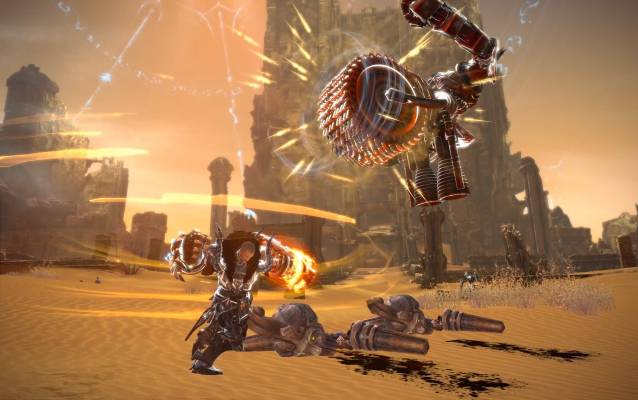 Players interested in PvP meanwhile can look forward to rankings on three battlegrounds, giving them the chance to see how they measure up against their rivals.

In addition to numerous other class, item and dungeon tweaks and improvements, the update also brings with it exclusive hairstyles and headgear for everyone who likes to stand out from the crowd. Who’ll be Arborea’s next fashion icon? 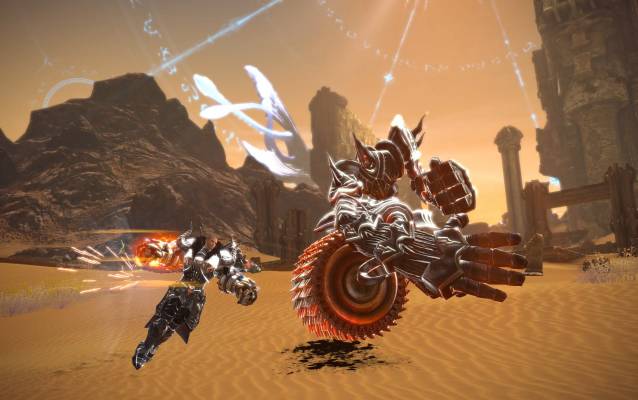 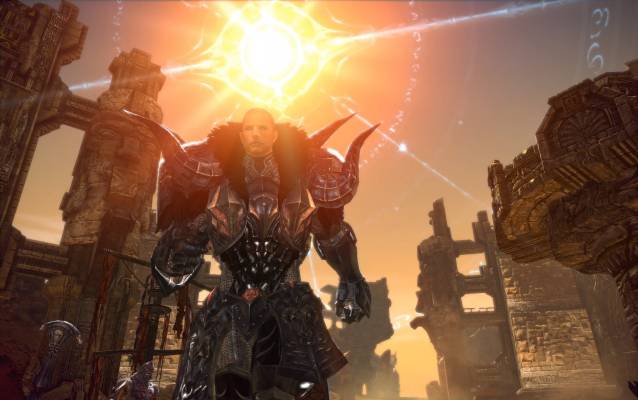