TERA: Rising shows off the next update

TERA: Rising shows off the next update

This October is going to be an interesting month for all the TERA players; the Steampunk workshop update coming this month is going to add to the game a lot of new content and features, such as new dungeons, new PvP and PvE gear, new steampunk-themed equipment in the shop and much more. 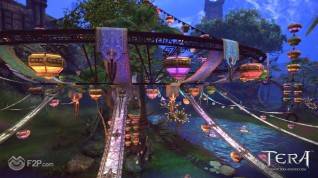 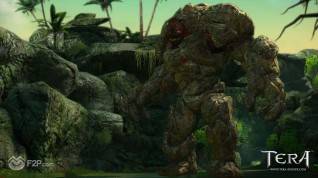 An interesting new feature is certainly The Channelworks, a new 3 players dungeon which has no class restriction as the group will be assisted from an AI controlled NPC and its role in the party will be decided from the group line up.

Wonderholme is the new 10 player raid, available in both normal and hard mode, which takes its inspiration from Alice in Wonderland. But there are also Kezzel Gorge, which is a defence dungeon for 7 players, and The Shattered Fleet, a classic 5 men new dungeon. 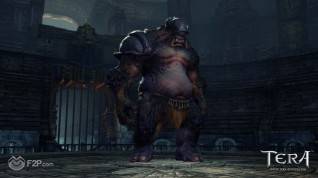 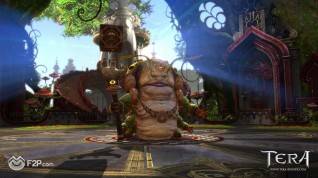