The North American version of TERA will release Lakan's Fury, a new content update, on June 6. This update will introduce new rewards, minor changes to four high-end dungeons and two new end-game dungeons: the solo dungeon Pit of Petrax and a hard-mode version of the Velik's Sanctuary dungeon.

The Pit of Petrax is a four-star difficulty dungeon in which solo players will have to fight against Petrax. If they get to kill it, they will have a chance to earn top-end accessories.

The hard mode of Velik's Sanctuary is a five-star difficulty dungeon with four bosses. Players will be able to obtain the top gear in the game. 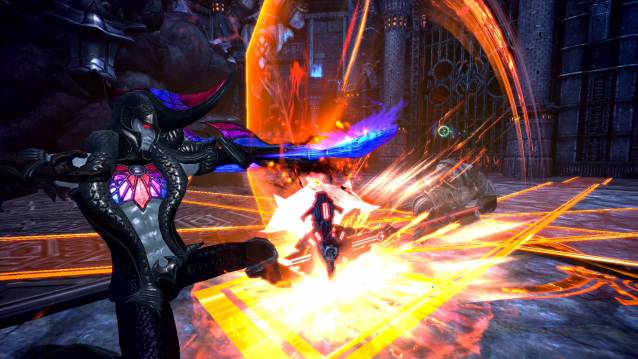 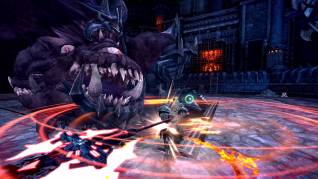 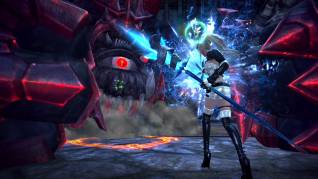 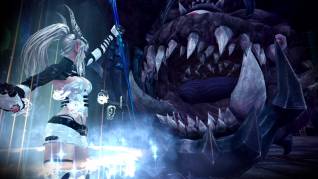 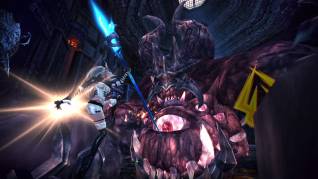