The North American version of TERA has released its first content update of 2017. Dubbed "Broken Prison", it introduces a new max-level 5-player dungeon, some bug fixes and a few gameplay adjustments, such as balance tuning for the 30-player Harrowhold raid or changes to Kumas Royale.

The update is named after the new dungeon, in which players will have to investigate Oblivion Woods, where the the God Lakan was imprisoned for his crimes. 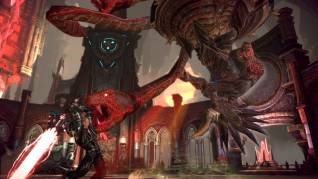 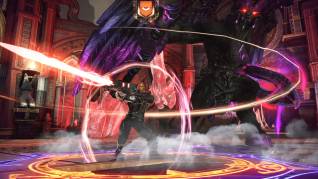 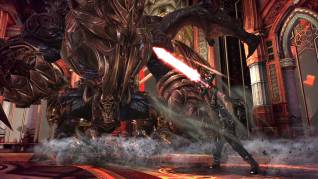 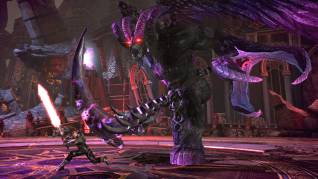