The Ace Dungeons feature allows players to enter solo dungeons with escalating difficulty objetives. And special rewards await for those who get to complete these dungeons.

The new dungeon is called Manglemire and it will take players to a new place where they will have to fight a magical Joker.

Finally, the update brings a new battleground: Kumas Royale, a 10v10 scenario in which players fight against each other as baby kumases (a pretty big large race). 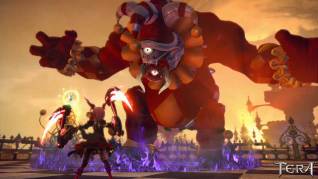 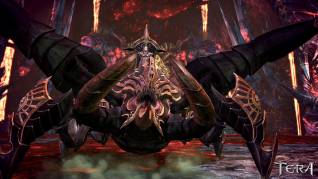 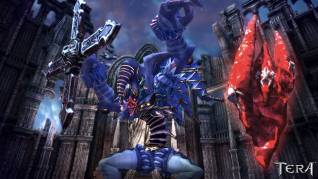 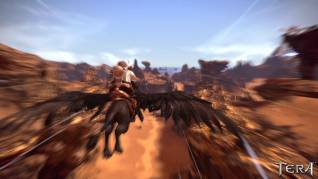