TERA: Gameforge Expands to Welcome Players from More Regions Than Ever Before, Next Mission: Survive the Timescape

This year, Gameforge invited even more, brave warriors to join the Valkyon Federation in the graphically stunning action MMORPG, TERA, after acquiring the publishing rights in South East Asia, Russia and the Commonwealth of Independent States, and most recently the Americas. Now, even more players are storming the battlefield to engage in exclusive content including the dreaded Nightmare Dungeons and exclusive seasonal events! 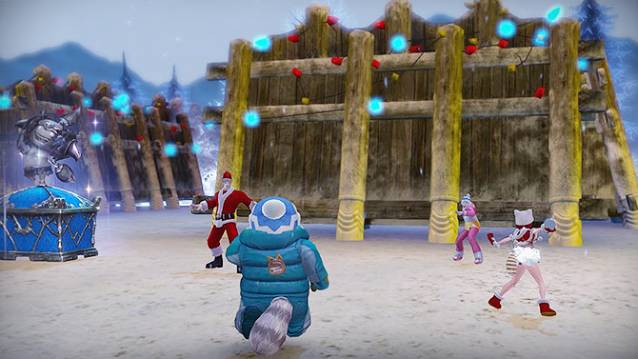 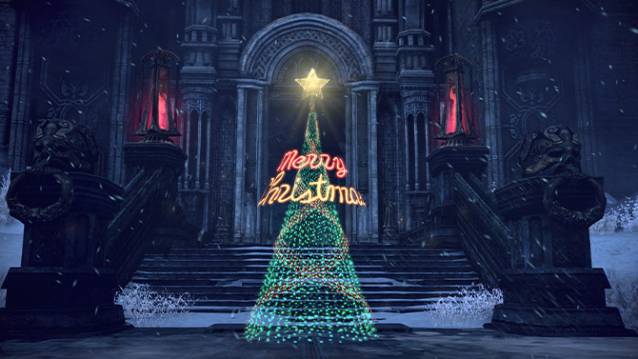 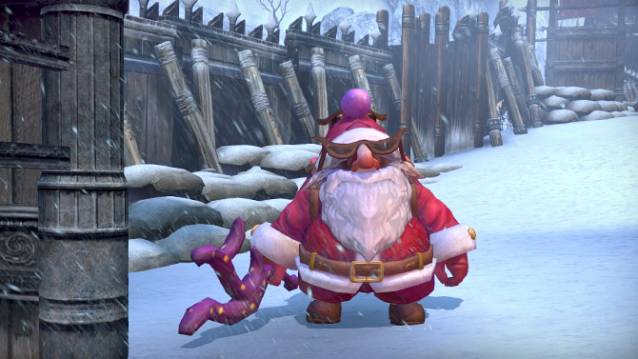 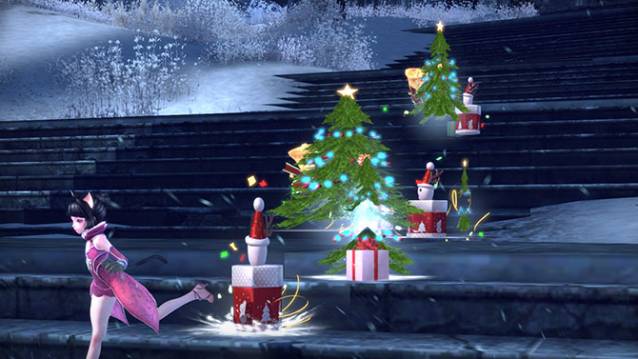 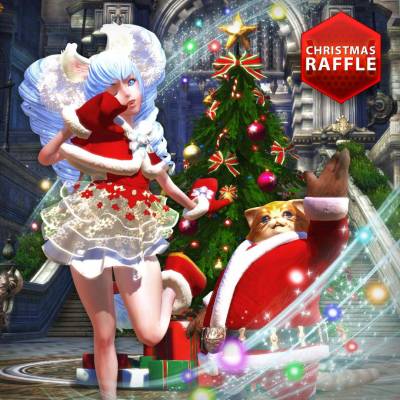 Set in a beautifully realized fantasy universe, TERA puts players’ timing and tactical skills to the test with its ground-breaking True Action Combat system that gives them active control over aiming and dodging in order to emerge victorious from vicious battles. For more information, visit TERA news on F2P.com.

TERA (short for The Exiled Realm of Arborea) is a completely free to play fantasy MMORPG set in a land created from the bodies of two mighty Titans, from which races bloomed, empires rose and mighty kingdoms flourished. In this in-depth MMO RPG players are able to personally control the player a con and have an effect on the world environment.