European players of TERA can already enjoy the new Valkyrie class. The European version of the free to play MMORPG has received today a new content update introducing the brand-new damage dealer class along with several new events.

Watch the trailer to see her in action. 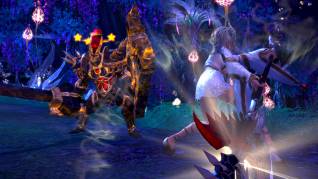 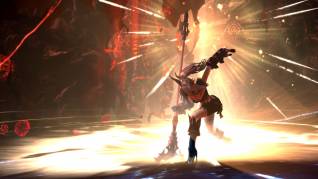 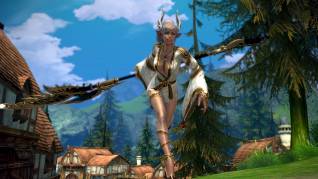 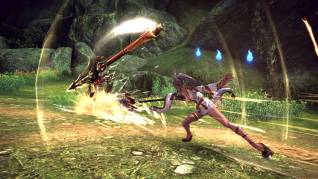