En Masse Entertainment, a player-focused publisher dedicated to delivering great games and great service, today announced TERA Battle Arena, an all-new team-based battle mode coming 2020 on PC. In TERA Battle Arena, players will control Heroes drawn from the TERA universe with each hero having their own unique skill sets and abilities. Additionally, players will also be able to customize their heroes with runes and cosmetic items. TERA Battle Arena will be available as a free download for PC players with the TERA client. Stay tuned for more information regarding Heroes, maps, abilities, and more. 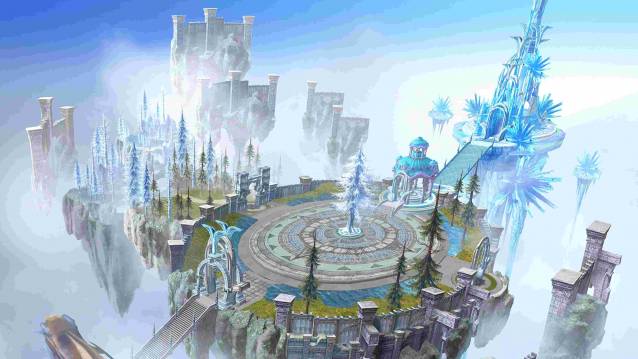 TERA Battle Arena is a team-based battle (available as a free download for your TERA client this fall) featuring heroes drawn from the past, present, and future history of TERA.

After the defeat of Shandra Manaya, strange portals appeared across the world, offering glimpses of other realms where dead heroes lived on, live heroes fell into darkness, and heroes that never were stepped up to save the world.

To learn more about these strange visions of alternate realities, a group of heroes fought their way through to a new realm called Agaia, where they encountered eerie replicas of themselves from worlds almost, but not quite the same as their own.


In this twisted underworld stands a majestic structure known only as the Tower of Shara, an architectural wonder defended by even more familiar faces. Only this time, they’re ones corrupted and controlled by the mysterious…Manahan?


The heroes you’ll control in TERA Battle Arena each have their own skill sets and abilities, drawn from those TERA players have spent years mastering. Players will also be able to customize their heroes with runes and cosmetic items. 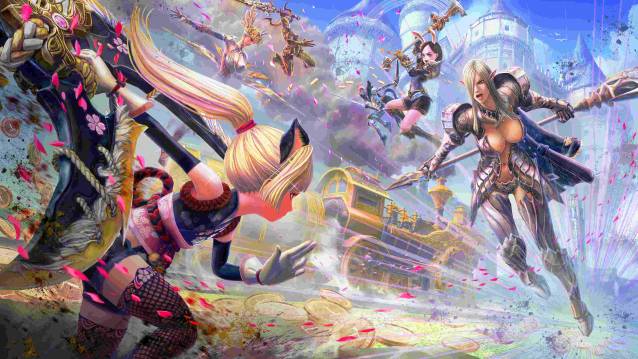