Big news for the fans of Star Wars: The Old Republic. Bioware has just announced a new upcoming free expansion, called Galactic Starfighter, for the popular MMORPG, which will add a whole new space PvP combat mode. Players will be able to pilote several unique starship, customize them and jump into 12vs12 battles in different game modes. 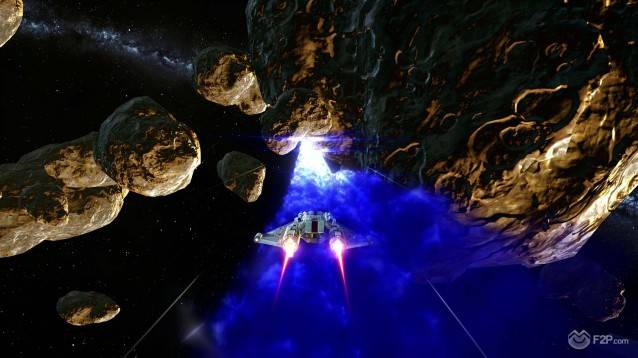 “Our goal with Star Wars: The Old Republic has always been to immerse players into their own Star Warsadventure and huge space battles are a vital part of fulfilling that fantasy,” said Jeff Hickman, General Manager of BioWare Austin. “Galactic Starfighter will be a deep experience that will continue to grow over time. We can’t wait for both our current and new players to get their hands on it soon.” 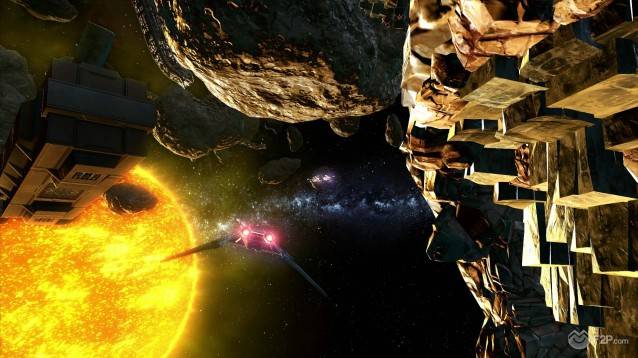 An early access will be available starting december 3 for all the active players and Preferred Status players. Everyone else will get the expansion on February 4. The early access player will also receive free items and benefit such as an exclusive Galactic Starfighter.