The Fourth Age arrived on Stronghold Kingdoms with the latest content update, which adds a lot of new features to the popular browser game, such as new defensive weapons, gunpowder and much needed gameplay changes.

Moreover, all the in-game factions have been disbanded, the armies speed is faster and the total number of castles owned by players has been increased. 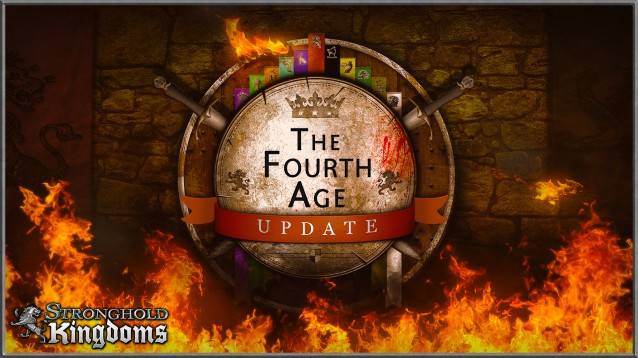 “With the Age system it has always been our intent to provide each game world with a sense of progression. In previous Ages this meant changing the gameplay rule set to keep Kingdoms fresh for players and evolve the design according to their feedback. With the Fourth Age we have once again introduced new gameplay rules, but for the first time ever the game has also taken a step forward in time.

Today’s update adds the Fourth Age, introducing the Military School as well as several changes to the core gameplay rule set. Gunpowder has been introduced with Bombards, a new defensive castle structure unlocked through the Military School. This new weapon fires randomly and therefore lack a certain degree of accuracy, however it makes up for this with the ability to deal splash damage! We’re very excited about this new addition to players’ defensive armoury and are keen to hear feedback on how it can be best used to obliterate their foolish attackers.”

We love about Stronghold Kingdoms