The game map has been completely revised and many details, such as clouds and birds, now embellish the game world. Shadows have been improved and the overall performance has been optimised.

Suggestions from the Steel Legions community have been implemented. For example, the mission balancing has been extensively reworked, players now have tighter missions and fairer enemies available to them. The matchmaking has also been improved, so that waiting times are shorter and players no longer have to wait in the headquarters for new missions to be assigned.

In addition, five new team members - doctors, trainers, weapons experts, machinists, and engineers - with a variety of skills are now available. Along with PvP (player vs. player) missions, Steel Legions users can also expect new PvE missions. If players cant find an opponent, they can face a powerful marauder boss and test their mettle against him. 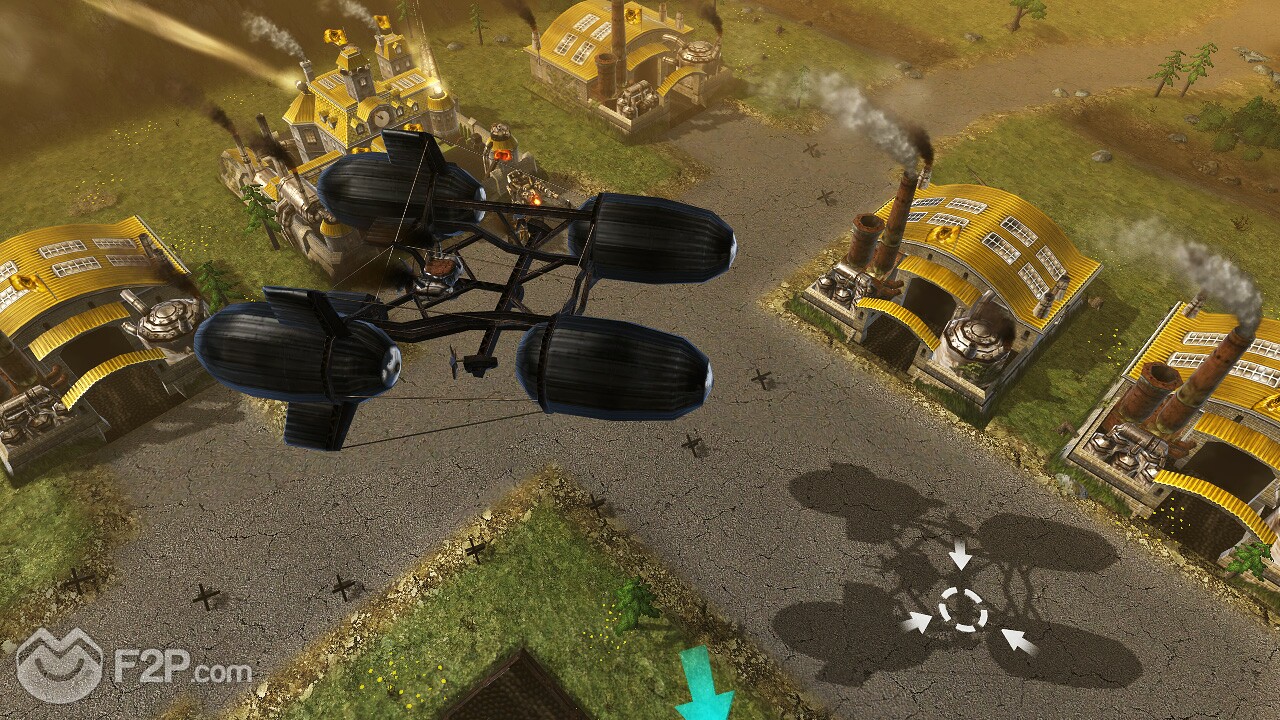 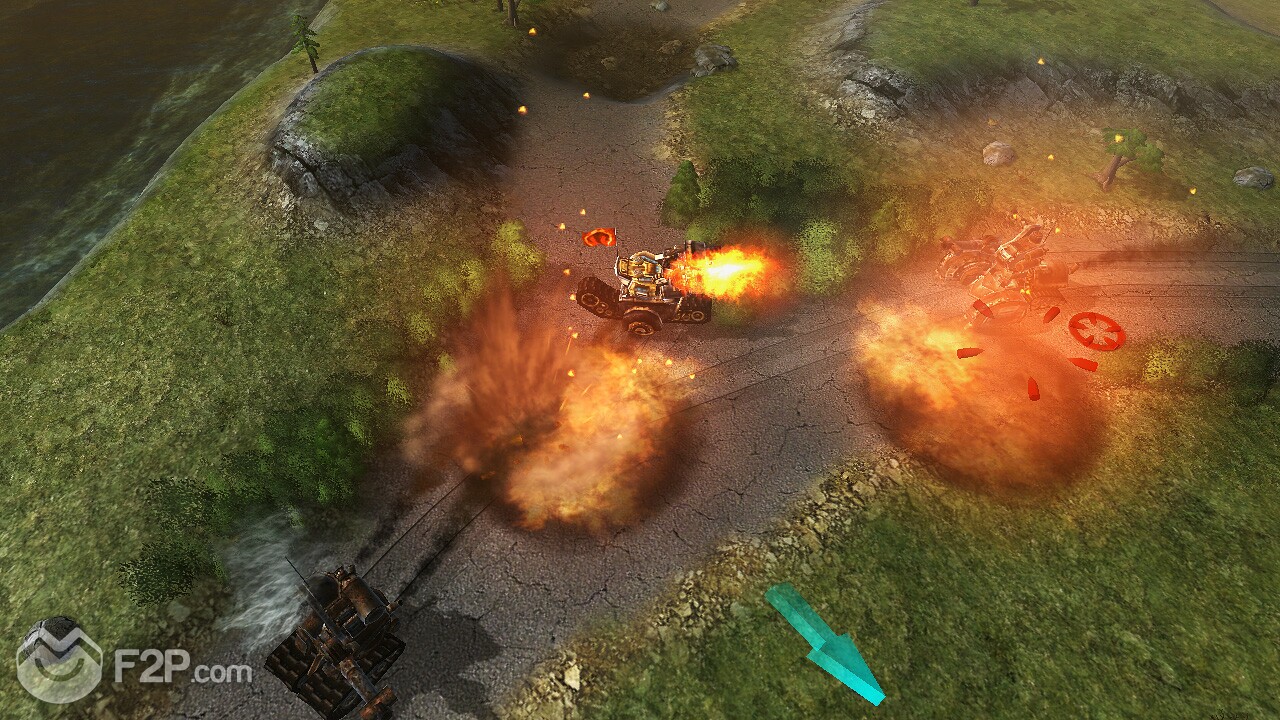 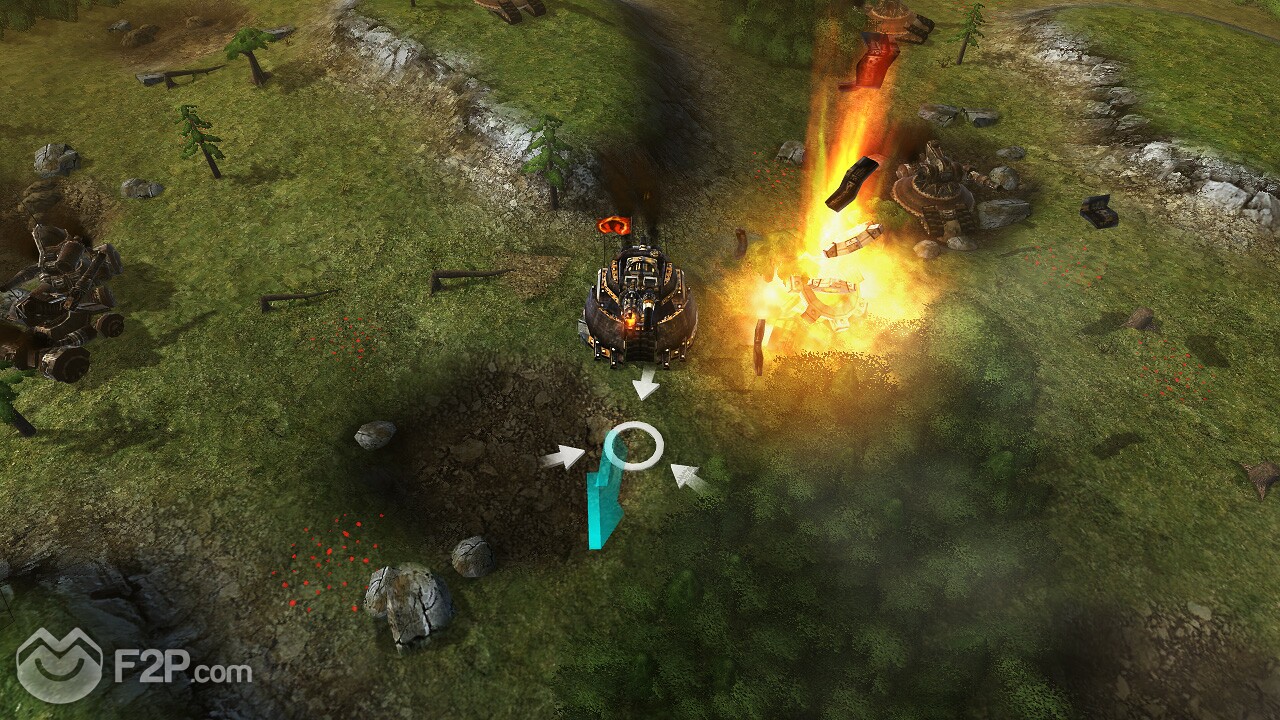