Splitscreen Studios has announced a new content update for Steel Legions on July 13 2011.

The experience point system has been revised, so that players will receive experience points during a mission for their actions. The days when players earned 10 points for a victory and only 1 point for a loss are over. When a team wins, the points earned will even be doubled.

In addition, Steel Legions players can organise into clans and will be preferentially placed in a team from their own clan during mission preparation. If you no longer feel comfortable in an empire, it is easy to change to another.

The map has been expanded. Players will be able to travel to new destinations via the new map in order to slug it out in thrilling PvP fights there. The four empires will be able to wage bitter battles for steel, oil, and resources on three completely different new maps. Steel Legions will also add two new landscape types. Along with the already familiar forest landscape, an ice tundra and a desert landscape will also be available starting July 13 2011. 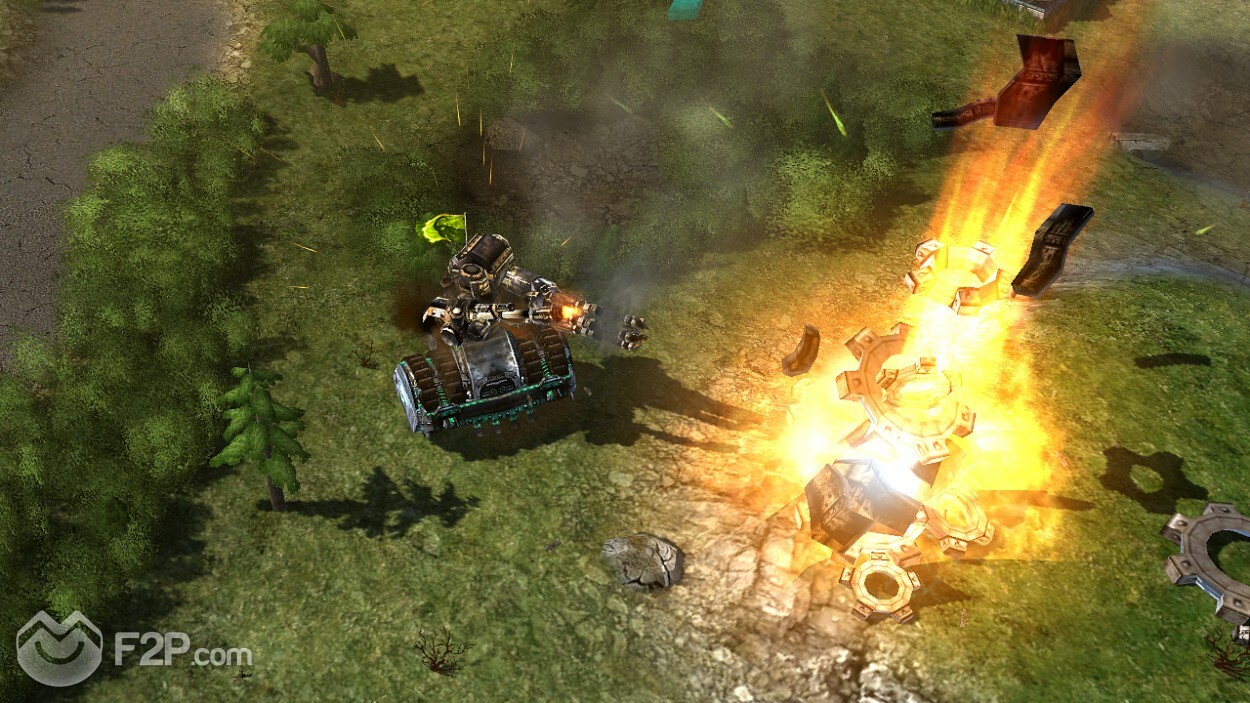 Also new is the supply centre, where the Steel Legions user can pick up chests with unknown contents. One chest per day is available at no cost, with additional supply chests available at an affordable price. Every chest will contain a benefit, with a little luck huge reserves and useful items can be stored up. Today, the last bugs will be eliminated and the performance of Steel Legions will be further optimised in a small update. 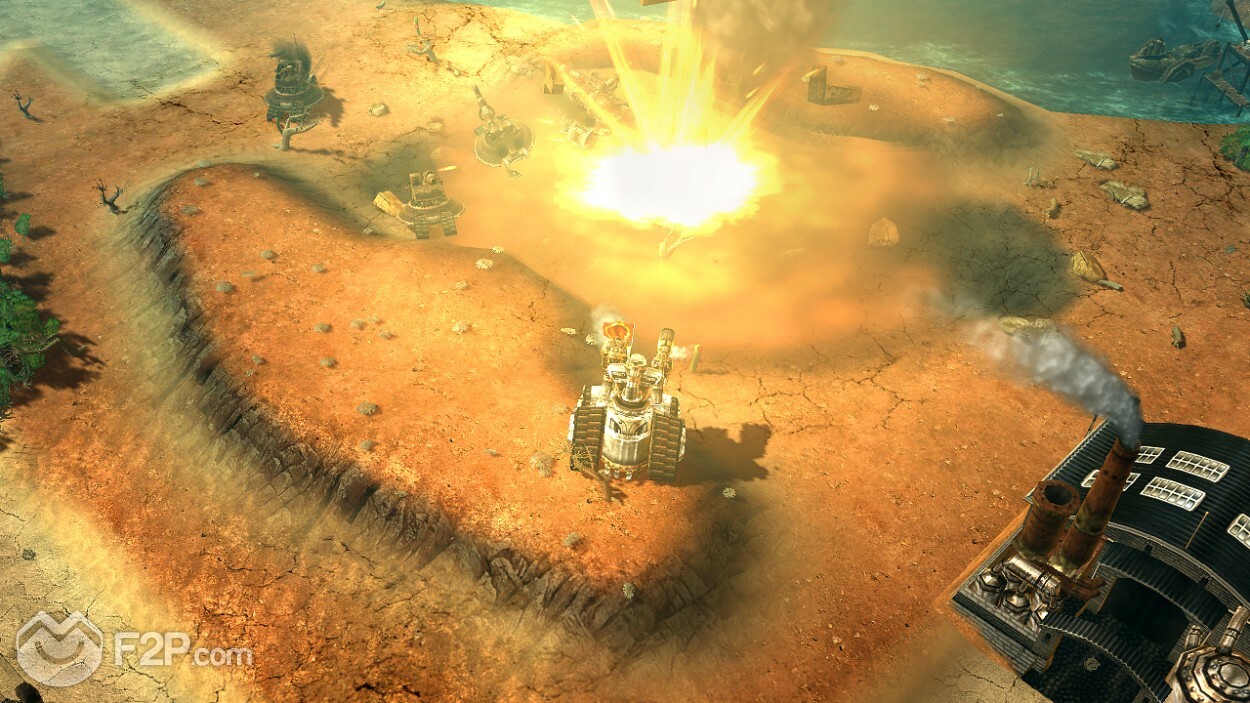 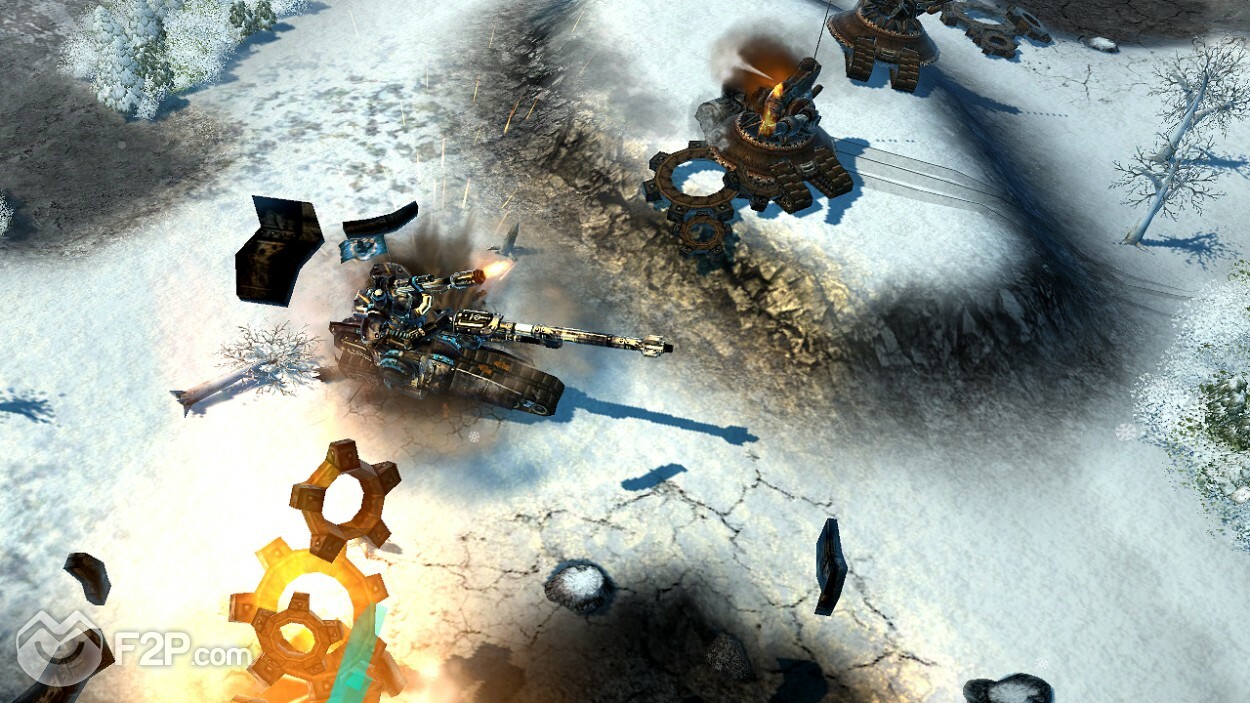