New features have been implemented in recent weeks and more additions are planned and now users can put their strategic skills to the test and win the smouldering conflict for themselves.

In Steel Legions, four mighty empires fight for control over resources that are growing ever scarcer. Steel, steam, and oil play a crucial role in the battle for victory. Along with new chassis, drive modules, armour, and a variety of weapons, additional components can now be used to expand the heavy-weight war colossi, each of which is controlled by half a dozen brave men and women, into even deadlier machines.

In addition, more mission types are now available, offering more opportunities in the merciless battles against rival empires. Tactical weapons can now also be used to alter the landscape briefly in order to secure a crucial advantage for recruits in battles in rough terrain. A dynamic tutorial and a new interface round out the list of new features.

For the launch of the open beta phase, the newcomers to the war will also receive an additional bonus packages. Furthermore, the entire state of the game will be reset to guarantee everyone a starting point with equal chances. Of course, the participants in the closed beta will have all of their premium currency returned to them. 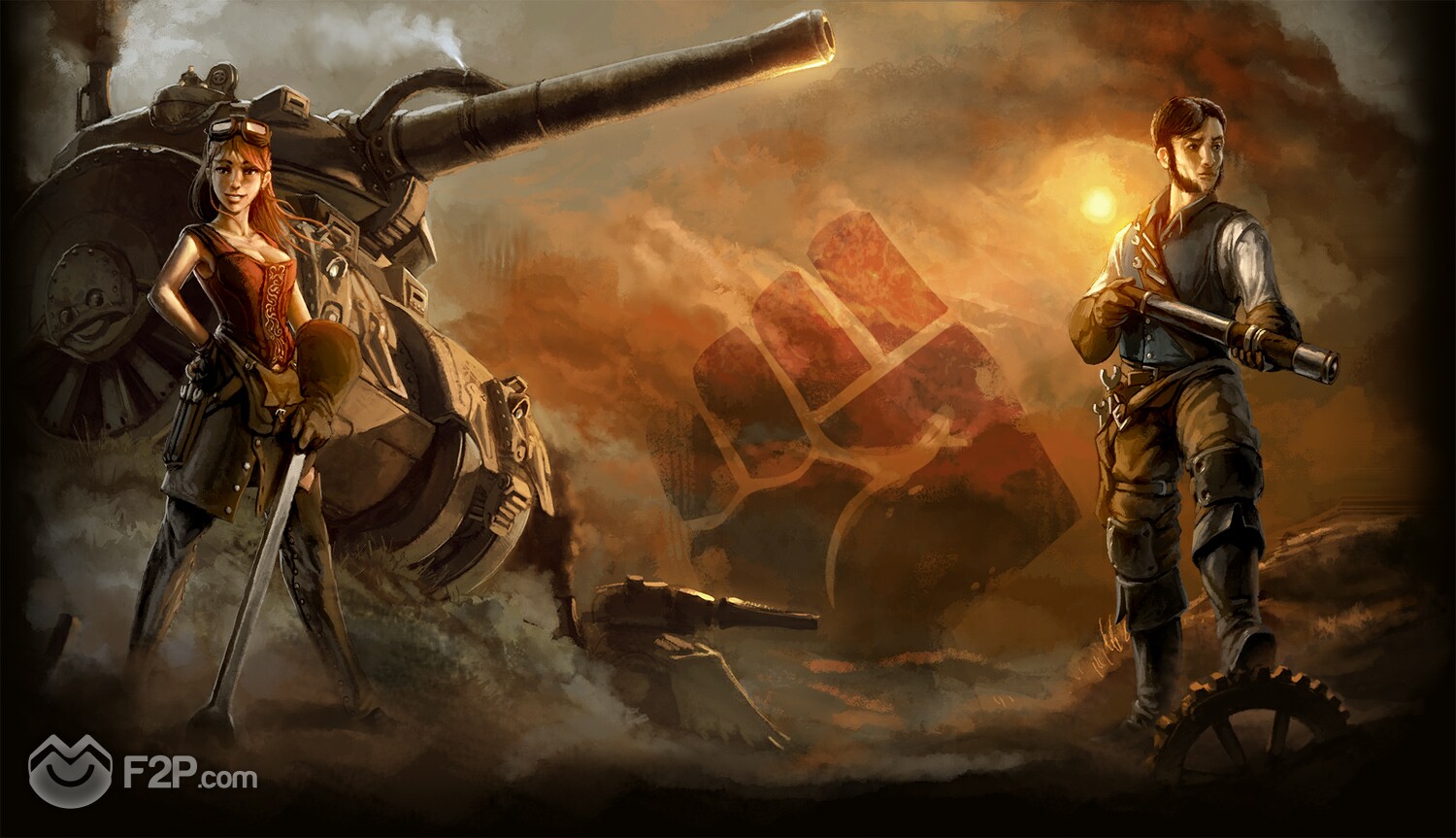 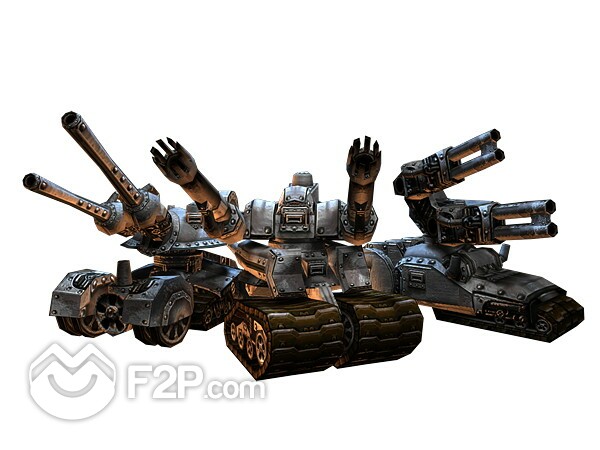