EA Bioware has just unveiled Warzone Arenas, a new PvP feature that will be introduced to Star Wars: The Old Republic with Update 2.4. Apart from introducing Warzone Arenas, the update will also remove the F2P restriction for entering Warzones. 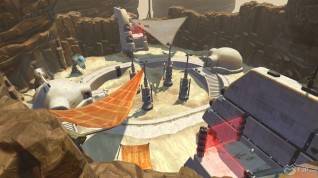 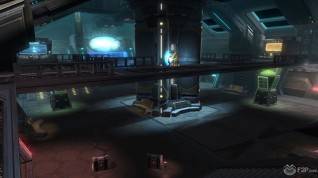 Update 2.4 will bring three small, and intimate Arenas of Death including Line of Sight blockers, elevations and killing fields that are specifically made for 4v4 fights. Each one will present a different layout requiring varying techniques and strategies to master. In costrast to the current Warzone maps that focus on full team, objective-based combat with a series of goals that have to be accomplished for the team to win, there will be but one single goal in Arenas: to eliminate all players on the opposing team without planting bombs or caturing points. 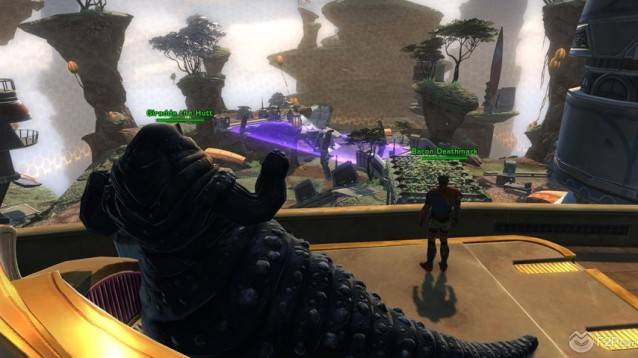 Two teams of four players each will be pit together to determine the winner in a best of three rounds match. As no effects will carry over from round to round and class ability cool-downs will be reset, players can throw in everthing they have for each round, not having to save  special abilities for a specific round.

The rewards will be the same as in other Warzone gametypes and Warzone commendations, XP, credits and ranking/ranked commendations for ranked games will all be awarded to the participants at the end of the match, with increased rewards for winning and performing well. 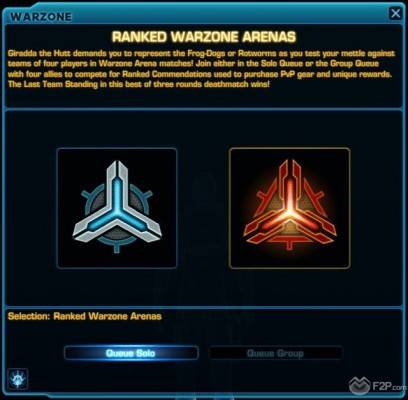