The new featured episode, "Mirrors and Smoke", takes players to New Kentar, where they will have to fight against the Tzenkethi alongside the Lukari. And the additional episode, "Survivor", concludes the story of the Empress of the Romulan Star Empire, who is voiced by Denise Crosby.

The new competitive scenarios are part of a new game mode (War Games) that pits two teams of five players against each other. They'll have to solve puzzles and races in order to win the new rewards: class-specific sets.

Additionally, starting tomorrow through July 20, console players will be able to participate in the Lohlunat Festival, a summer event that will allow them to earn pets, costumes and other rewards. 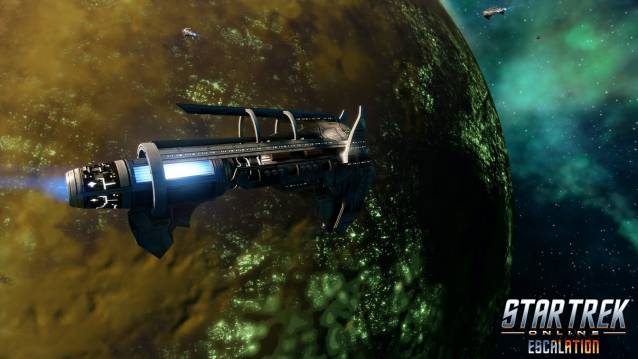 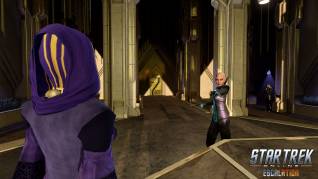 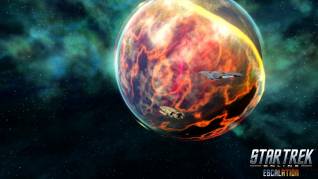 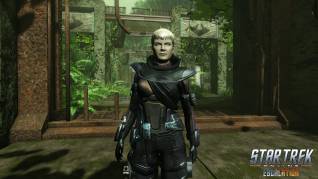 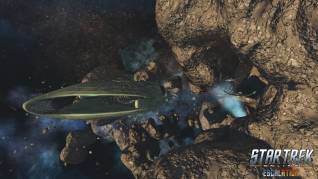