SoulWorker is an anime action MMO where players choose between four heroes Haru, Lilly, Stella or Erwin are confronted by merciless creatures in a post-apocalyptic world. A world threatened by the Great Void, an all-absorbing portal which has been the cause of death for many people already, and which paved the way for countless demons to arrive. As a SoulWorker, a survivor of the void with supernatural abilities, players put a stop to forces of evil in quick and intense battles. The emotions of SoulWorkers are so strong that they are able to transform their souls into powerful weapons. But first they have to learn how to handle their newly acquired strength – and do so before all of humanity is wiped out. 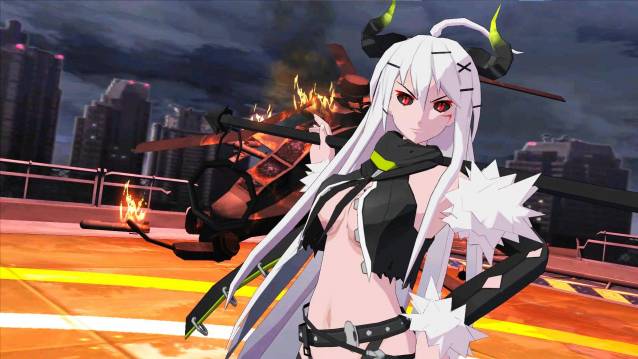 After having made big waves in Korea and Japan already, SoulWorker has now opened its doors to Europe and North America. The anime action MMO can be downloaded for free at SoulWorker. 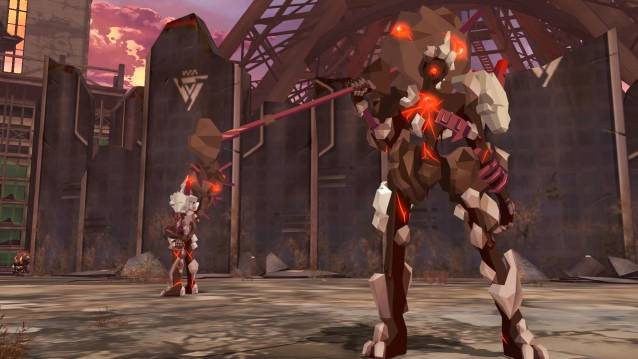 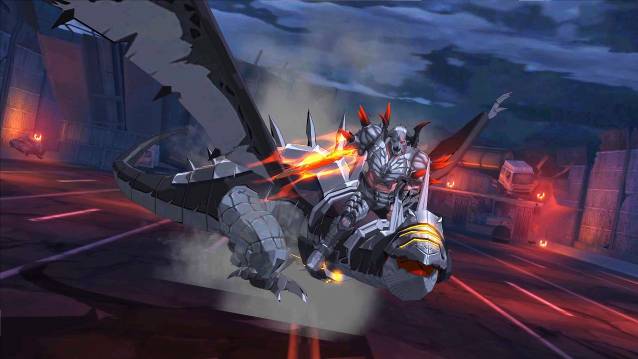 After a successful open beta test (OBT), extraordinary anime action MMO SoulWorker is today celebrating its official release in Europe and North America. Interested players were able to intensively test SoulWorker for five weeks prior to today and provided feedback with error reports and suggestions for improvement. Publisher Gameforge and developers Lion Games report that the game passed its test phase with flying colors and met expectations. “We are really pleased to see that so many players heard our call and took part in the SoulWorker Open Beta Test. Their feedback is the very thing that made this quick launch possible,” said Noemi Feller, Product Manager at Gameforge, adding “all things considered, the reactions of the players were very positive. This confirms our belief that SoulWorker has the potential to become a real fan favorite.” After launch, Gameforge intends to firstly work on the PvP arena and then announce the introduction of more character classes. More information on this will be published in due time. 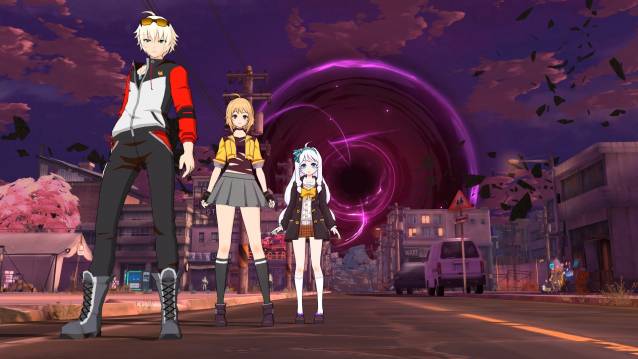 SoulWorker will be available in its full release form on 5th April. It can be downloaded via the Gameforge Client or on Steam and is available in English, French, German, Italian, Polish and Spanish. There are servers available in all languages; an English language server will also be offered both for North America and Europe. Players can immerse themselves in the action-laden adventure in PvE single player or 4-player coop mode, and assume the role of one of the four characters: Haru, Lilly, Stella and Erwin. Full details on the game can be found here.
SoulWorker's Key Features: 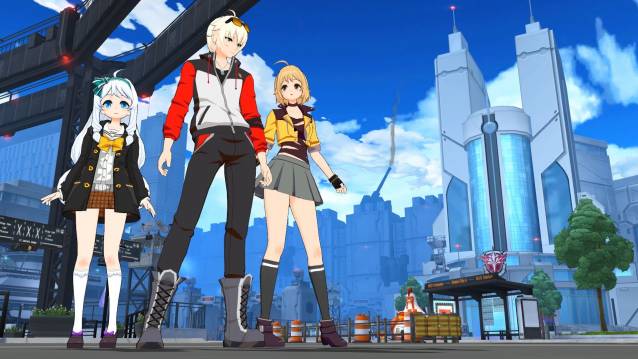 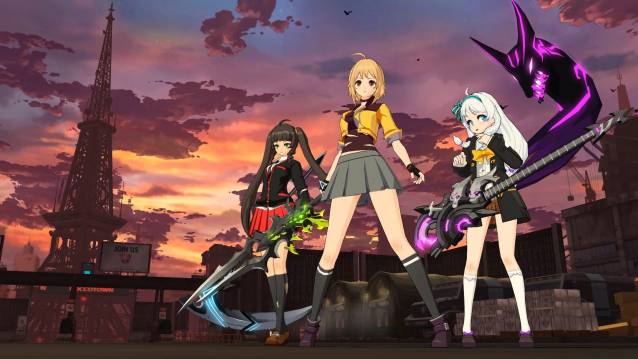