SOE has unveiled a brand new project: H1Z1, a free-to-play post-apocalyptic survival MMO set in a Earth devastated by a terrible virus which infected the majority of the human race, bringing it on the edge of the extinction. You will have to find a way to survive through this desolation while fighting against the infected humans. 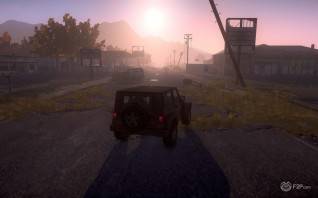 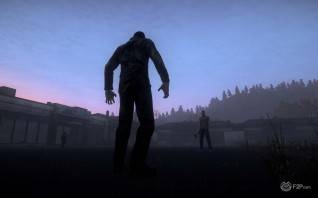 The game will offer desolated open place and urban environments and will take place in the USA, starting from "Middle America and anywhere and everywhere town".

Players will be able to build shelters and structures in order to create real towns from different resources to defend themselves against those infected and other aggressive surivors. Crafting will play a key role as every produced item will be important to increase your chances of survival. 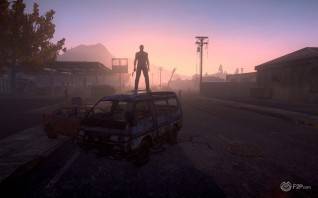 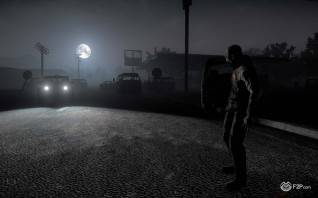 Very soon they will unveil more details and in-game footage, so stay tuned!