SMITE has an official launch date

Hi-Rez Studios has finally announced an official launch date for SMITE, its free-to-play 3D MOBA. The popular game is going to be released in both Europe and North America on Tuesday 25 March 2014. In order to celebrate this big event, Hi-Rez is holding a tournament with a prize of $100.000. 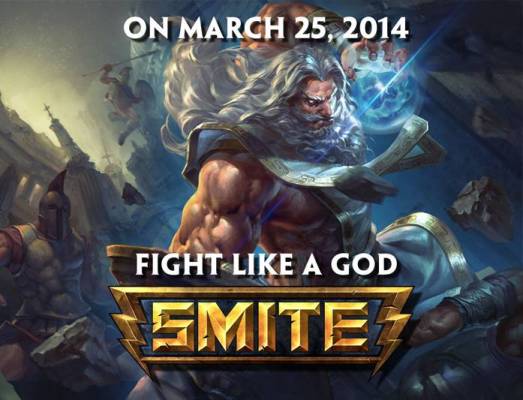 This big tournament will include the best teams from Europe and North America which will have earned the access to the tournament through the SMITE Weekly Tournament Series beginning on 4 January 2014. The tournament will be played on Saturday 29 and Sunday 30 March 2014 in Atlanta, Georgia front of a live audience and is going to be live-streamed worldwide through twitch.tv.