Skydome starts into Early Access on August 18th with a massive Update!

gamigo’s thrilling Tower Defense Online Battle Arena will be available to all founders on August 11th, one week before the game’s official Early Access start.

Gamigo’s anticipated 4 vs 4 multiplayer online game Skydome is about to fire up the servers for everyone to play on August 18th.

Developer Kinship and gamigo have used the Closed Beta to gather extensive player feedback, which lead to continuous improvements in balancing and tackled gameplay bugs. The recent months also focused specifically on the preparation of the massive Early Access patch, “Erebus Invasion”, which is bringing a ton of additional features to the game.

Players can prepare for an epic update and a new Champion ready to bring down the hammer on Skydome: Marcus is making his mighty Skydome debut, along with many gameplay and balance changes. 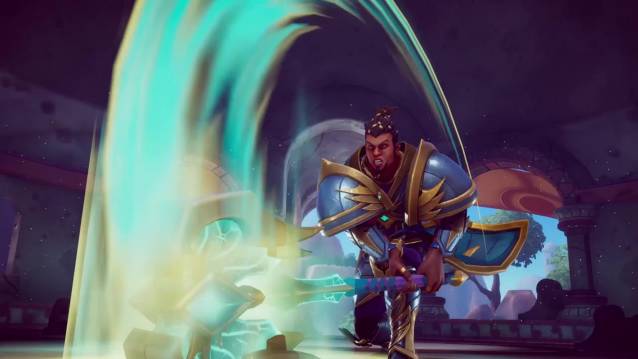 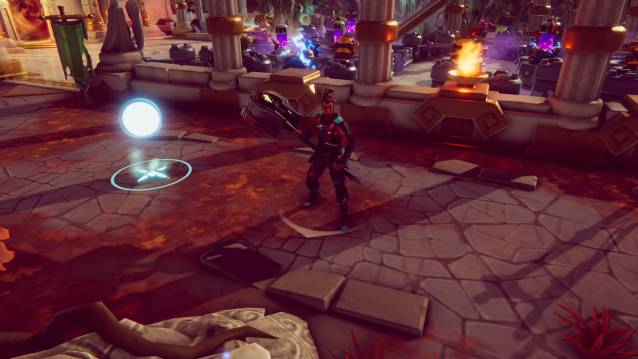 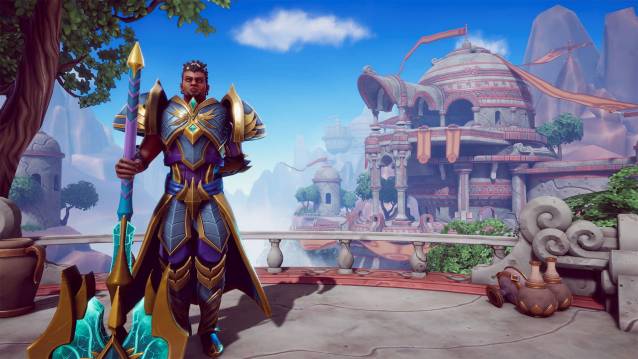 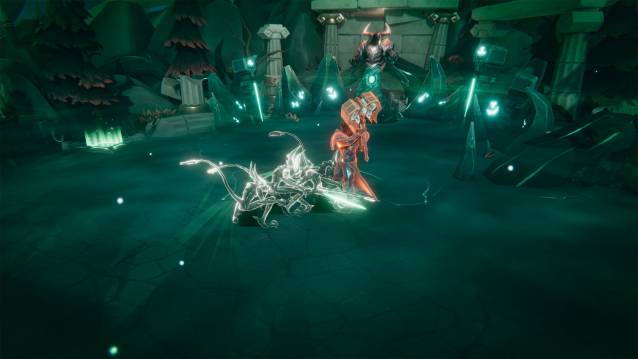 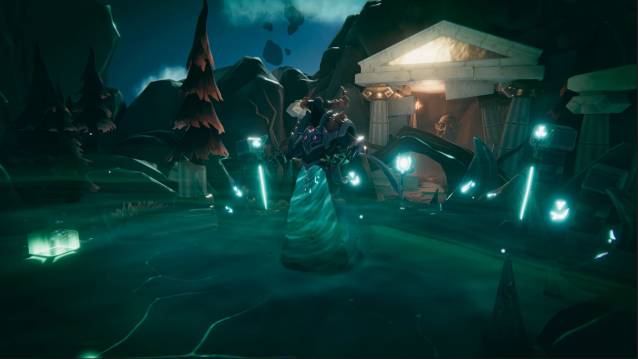 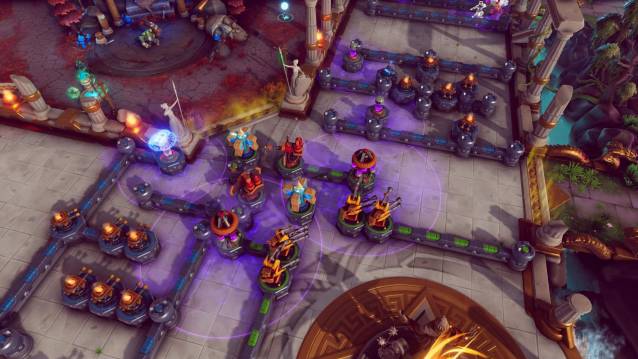 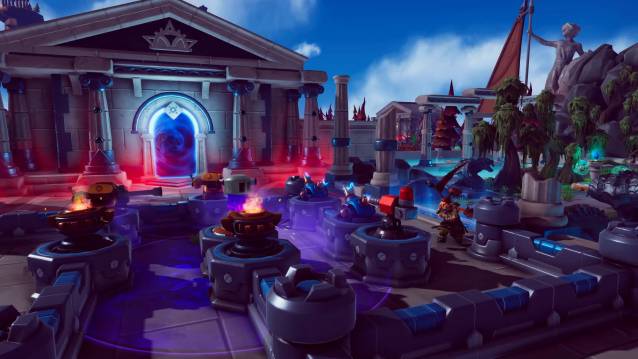 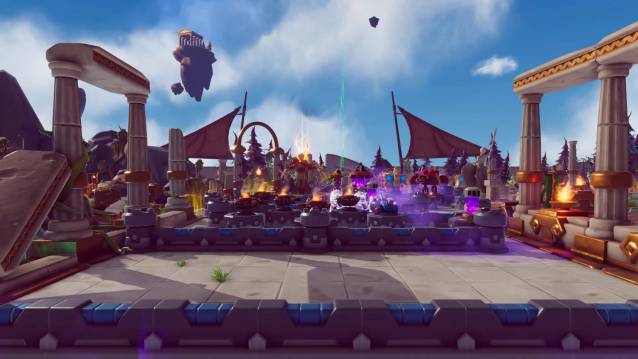 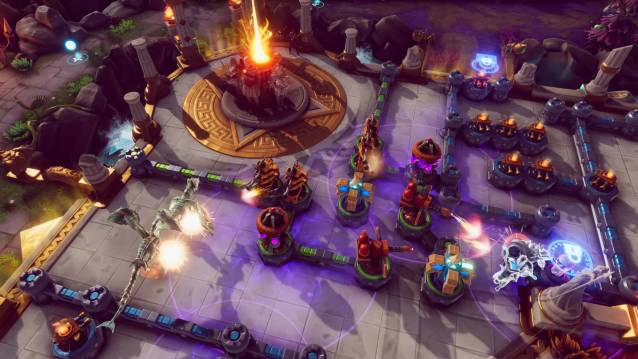 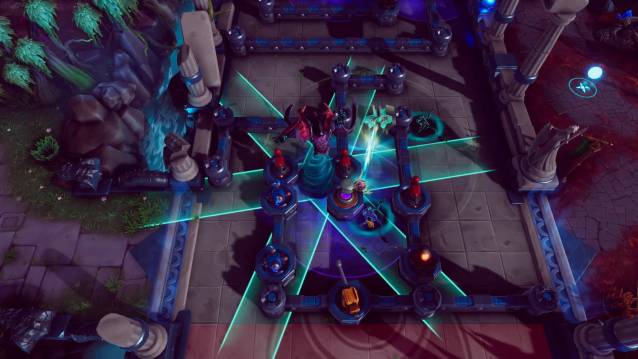 From the shadows of the jungle, Erebus is invading with his mischievous Shadowlings looking to cause chaos. Thanks to the new Invasion System, players can now fight their enemies face to face after defeating these dark creatures. Our heroes can take direct control of these creatures and launch their attacks on the enemy’s side of the map!

The EA start will also see the kick-off of the first Battlepass for this season and start a free rotation for playable Champions in Skydome’s diverse lineup, enabling all players to prepare for glorious rewards and massive fun ahead.

Founders have the option to participate in the head start and access the servers a week before anyone else, on August 11th. The game will be available on both Glyph, gamigo’s own online platform, as well as on Steam.

During the game’s Closed Beta in Europe and North America, leanings from countless online matches and valuable feedback by the community via forums and Discord have allowed the Kinship team to further enhance the Skydome experience, enabling an even richer and more challenging game world which will now become available to all fans of Strategic Tower Defense- and PvP gameplay.

With its unparalleled gameplay mix of tower defense and MOBA, Skydome displays a fresh take on arena battles, with a strong focus on defensive strategies in its a 4 vs 4 matches.

In Skydome, players delve right into fast-paced action matches in isometric 3D, with thrilling challenges waiting around every corner. Depending on each playstyle, players can craft elaborate defensive team strategies or face the battle head-on by utilizing special intervention skills to sabotage their opponents. Death mazes, magic portals, and time manipulation are all part of a player’s toolset to become the ultimate champion in this epic tower-defense battle arena.


Gamigo and developer Kinship Entertainment will continue to provide ample content throughout the different launch phases of the game and after release. Over time, they will provide players with new gameplay elements, additional Champions, maps and much more. Players can keep up to date via the game's official website.